The robbery occurred Monday at the Exxon located at Highway 69 North and Loop 323. 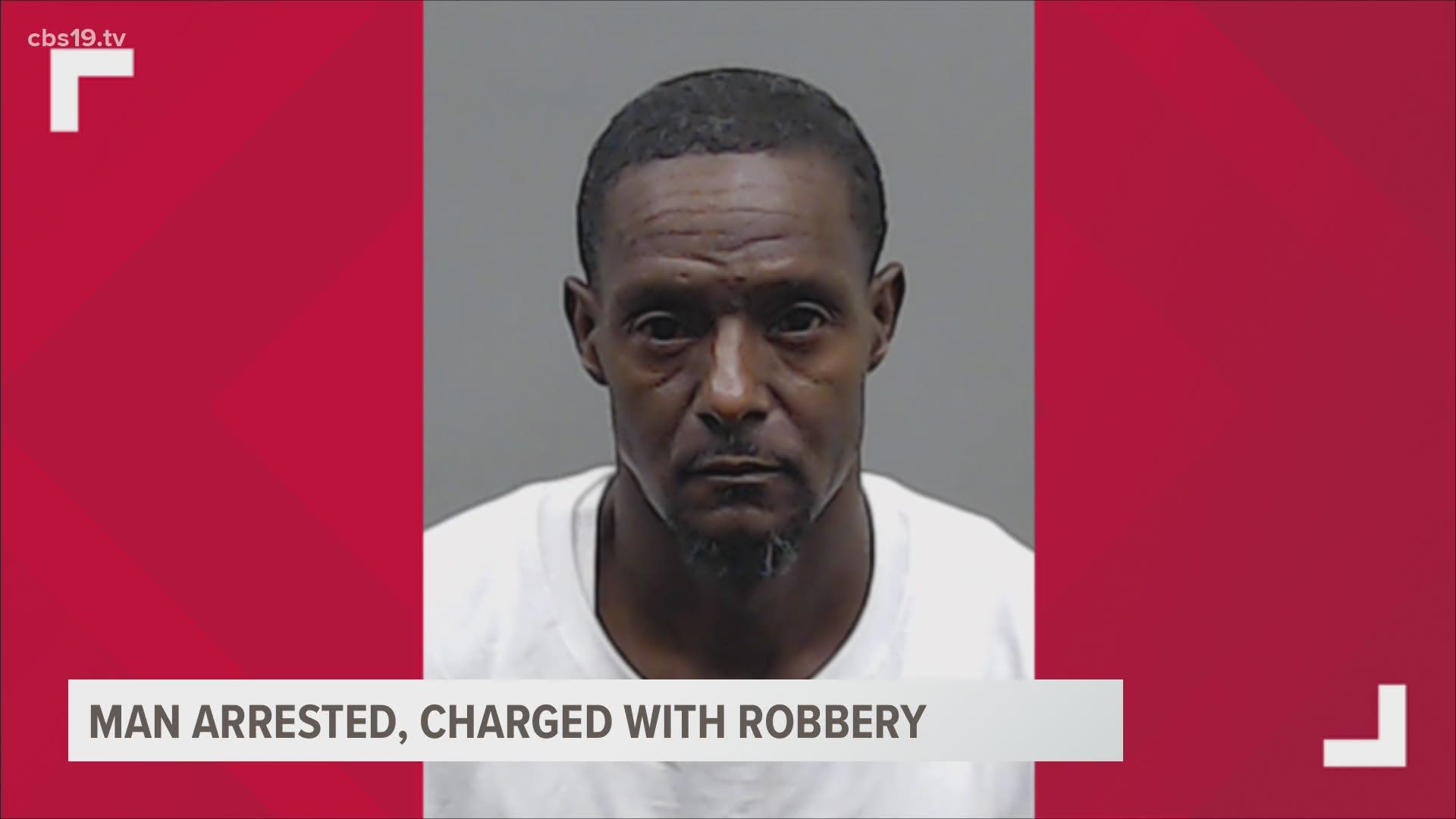 TYLER, Texas — One person has been arrested following a robbery that occurred Monday at an Exxon gas station located at Highway 69 North and Loop 323.

According to the Tyler Police Department, Robert Mckenzie assaulted the gas station clerk and took money from the counter.

Responding officers attempted to stop Mckenzie but he evaded in a vehicle.

Officers were able to stop him, and he was arrested and charged with robbery and evading in a vehicle.

The @TYLERPOLICEDEPT says Robert McKenzie robbed an Exxon gas station before running from officials on Monday. He was booked into the Smith County Jail. pic.twitter.com/qAazao4NVa