"We're changing all of the routes and where they go to hopefully serve more of our community," Tyler Public Information Officer Payton Weidman said. 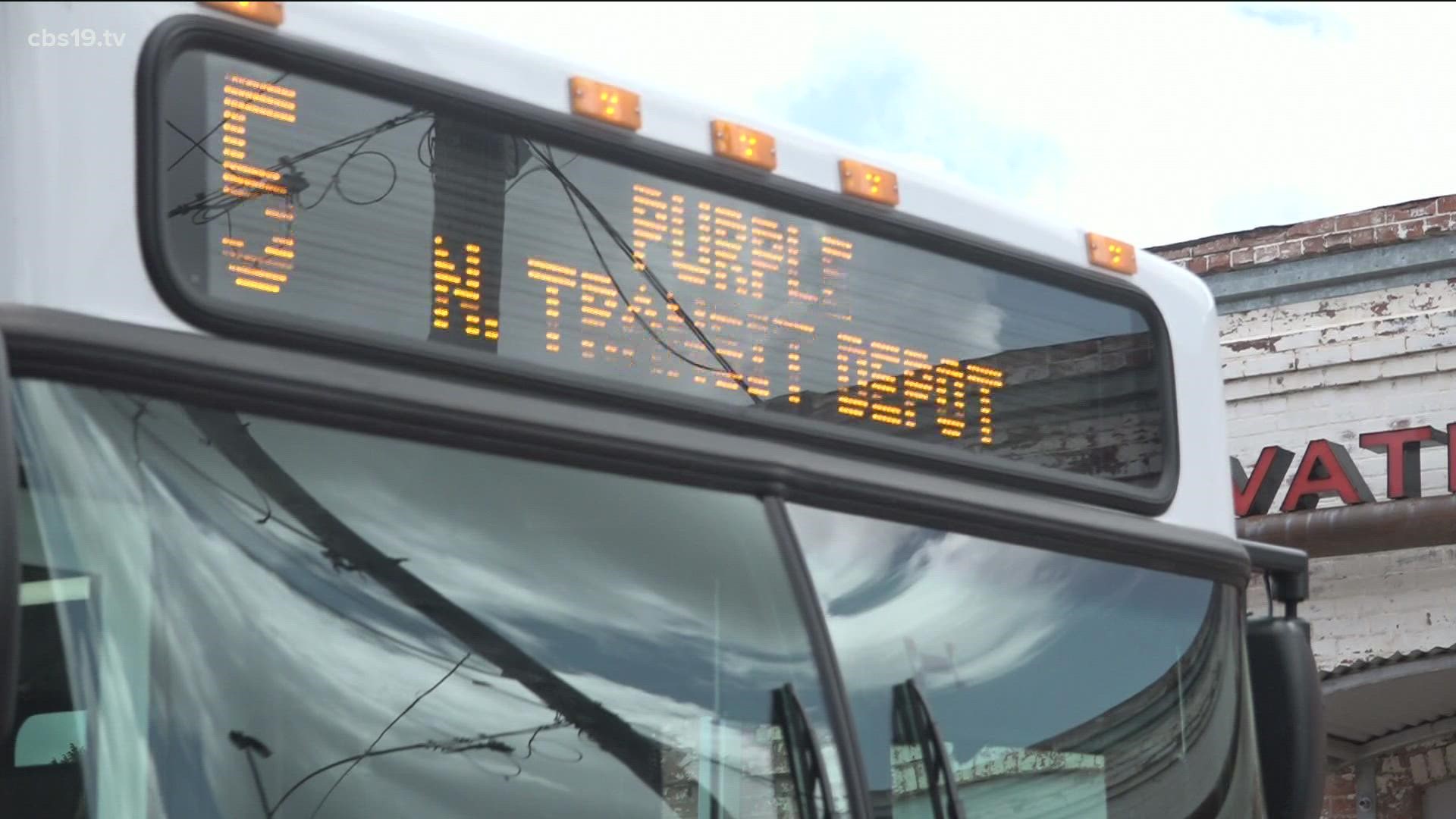 TYLER, Texas — If you use Tyler's transit system and are planning to head to the bus stop starting Monday, you're going to notice some changes.

Ten new stops are being added, bringing the total to 77, and the old stops are moving to slightly different locations.

"We're going to be adding a new route, so there will be six total across the city," Tyler Public Information Officer Payton Weidman said. "We're changing all of the routes and where they go to hopefully serve more of our community."

For years, Tyler's bus system has operated with five routes and 67 stops across the city. The new routes and many of the new stops are in North Tyler to provide more access to the area.

"The North Tyler route is going to be hitting areas like the Martin Luther King Jr. Blvd. corridor, Texas College, as well as the Glass Recreation Center," Weidman said.

Along with the new additions comes a shorter wait time for many stops.

Tyler Transit conducted a route study in 2020 to figure out where new stops needed to be added as well as how to cut down on wait times.

"Most of them are going to be from 30 minutes to an hour only now. Instead of, we were having some with 90 minutes," Weidman said.

Below is where all the stops will be starting Monday: 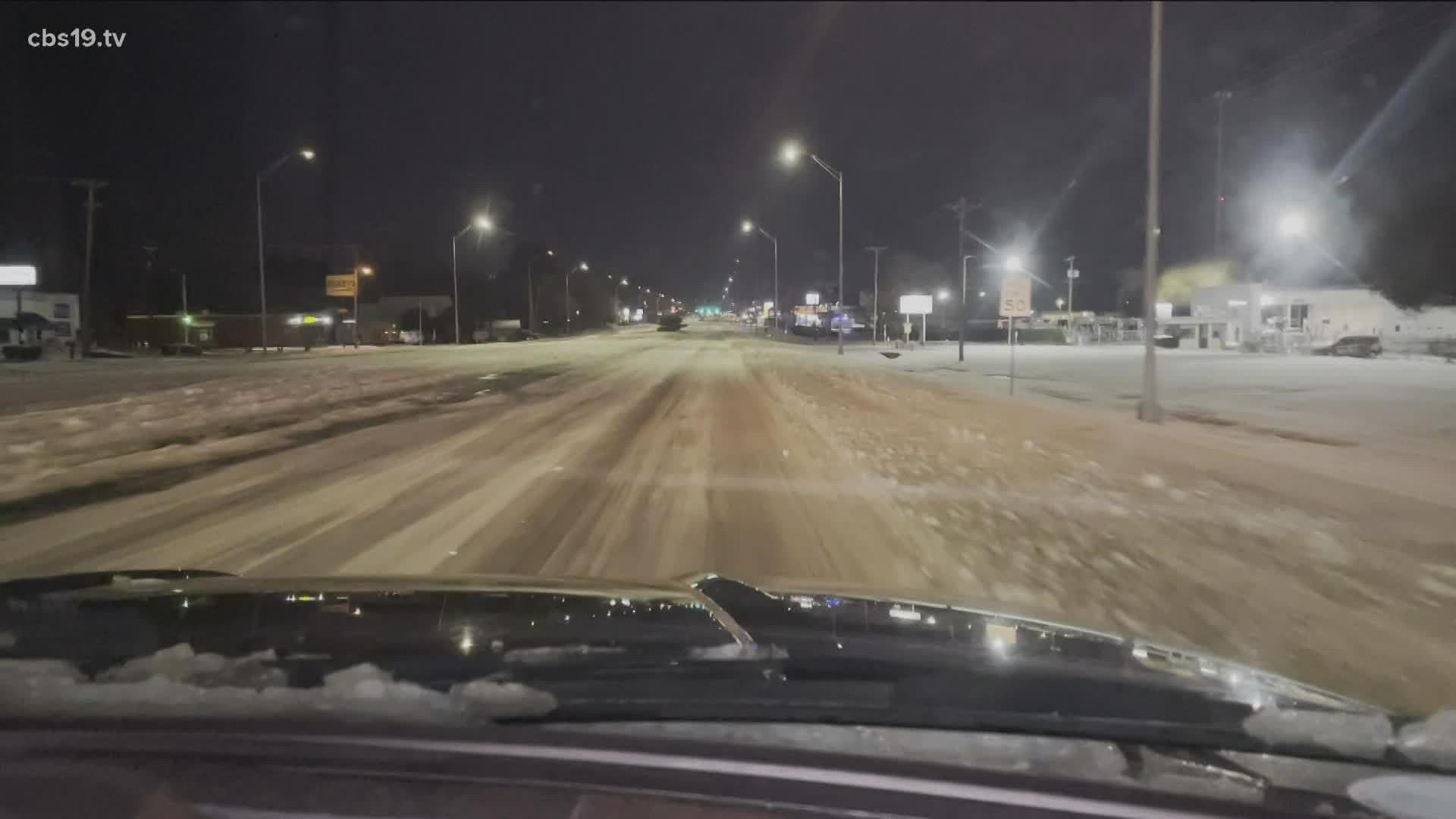 TxDOT gears up for the winter season