Among the four injured were a 12-year-old boy and 1-year-old girl. 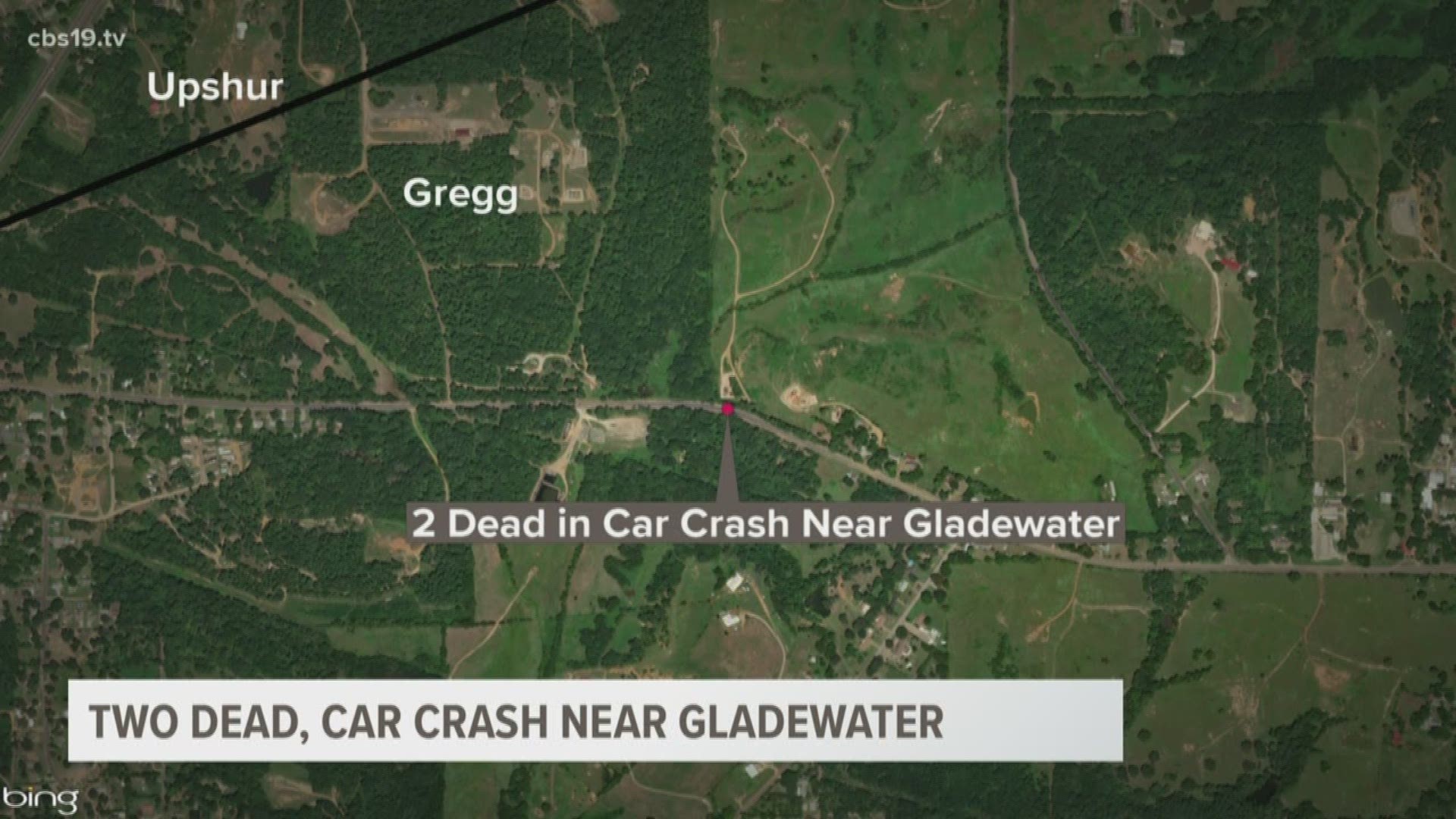 Chadbourne did not stop at the intersection, causing the Chevrolet to strike the Camry on the passenger side.

Adam Chadbourne and Sara Elizabeth Chadbourn, 35, were pronounced dead at the scene. First responders rushed two juvenile passengers, a 12-year-old boy and 1-year-old girl, to the hospital where they were reported in stable condition.

The driver of the Chevrolet and two juvenile passengers were treated at a hospital and later released.