Some beach residents described the weekend as "out of control." 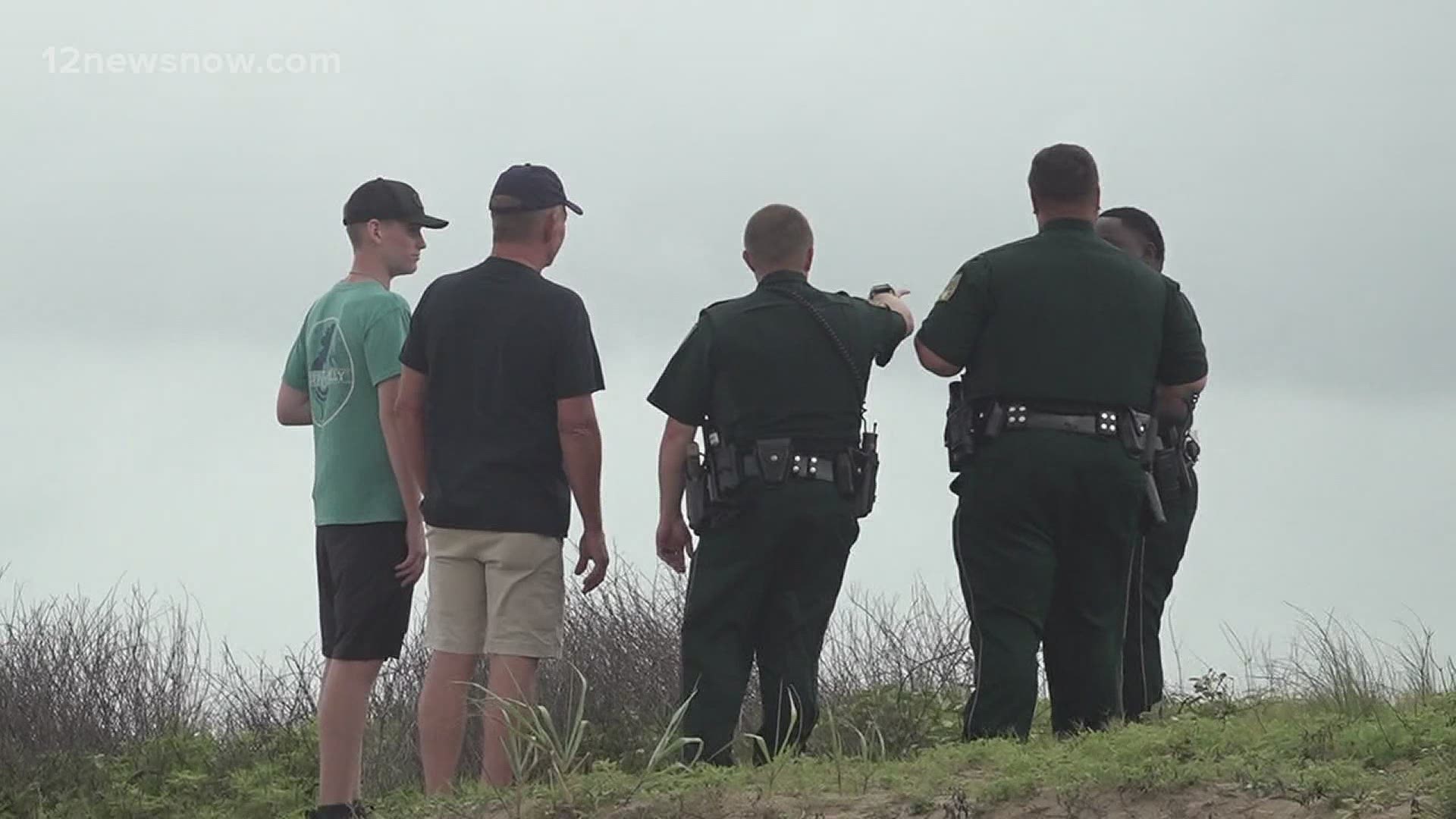 BEAUMONT, Texas — As the rain put a damper on the last day of Go Topless Jeep Weekend more than 200 people were dealing with being arrested during the festivities.

While many folks were packing up and heading home some were bonding out of jail.

The Galveston County Sheriff office tells us more than 200 people were arrested during the last several days.

Some beach residents like Patrick Elvis described the weekend as "out of control."

"There's no words to explain it, you've gotta experience it for yourself," Elvis  said. "It's pretty dangerous. The fights — I got rear-ended  on my moped last night by a jeep, that's how dangerous it gets, i could have died last night."

From Thursday till Sunday morning, the Galveston County Sheriff Office made nearly 220 arrests. It's numbers the sheriff they haven't seen in years.

The majority of the arrests were for things like public intoxication and possession. This year the Galveston County Sheriff Office brought in 60 deputies and 15 Texas DPS troopers. It's a strategy that paid off if you ask Sheriff Trochesset.

"We prepared like we were going to have this weekend, as a matter of fact, the sergeant I was just talking to was glad we had the numbers that we did," Trochesset said." He felt we had just enough personnel to where they were keep order and everybody stayed busy."

This week we should learn more about number of arrests made and once that information is made available we will pass it along.