911's Deadly Flaw: Why dialing 911 from a cell phone can cost you precious time

While cell phones have rendered many people's landline phones obsolete, there is a major limitation to calling 9-1-1 with a cell phone. 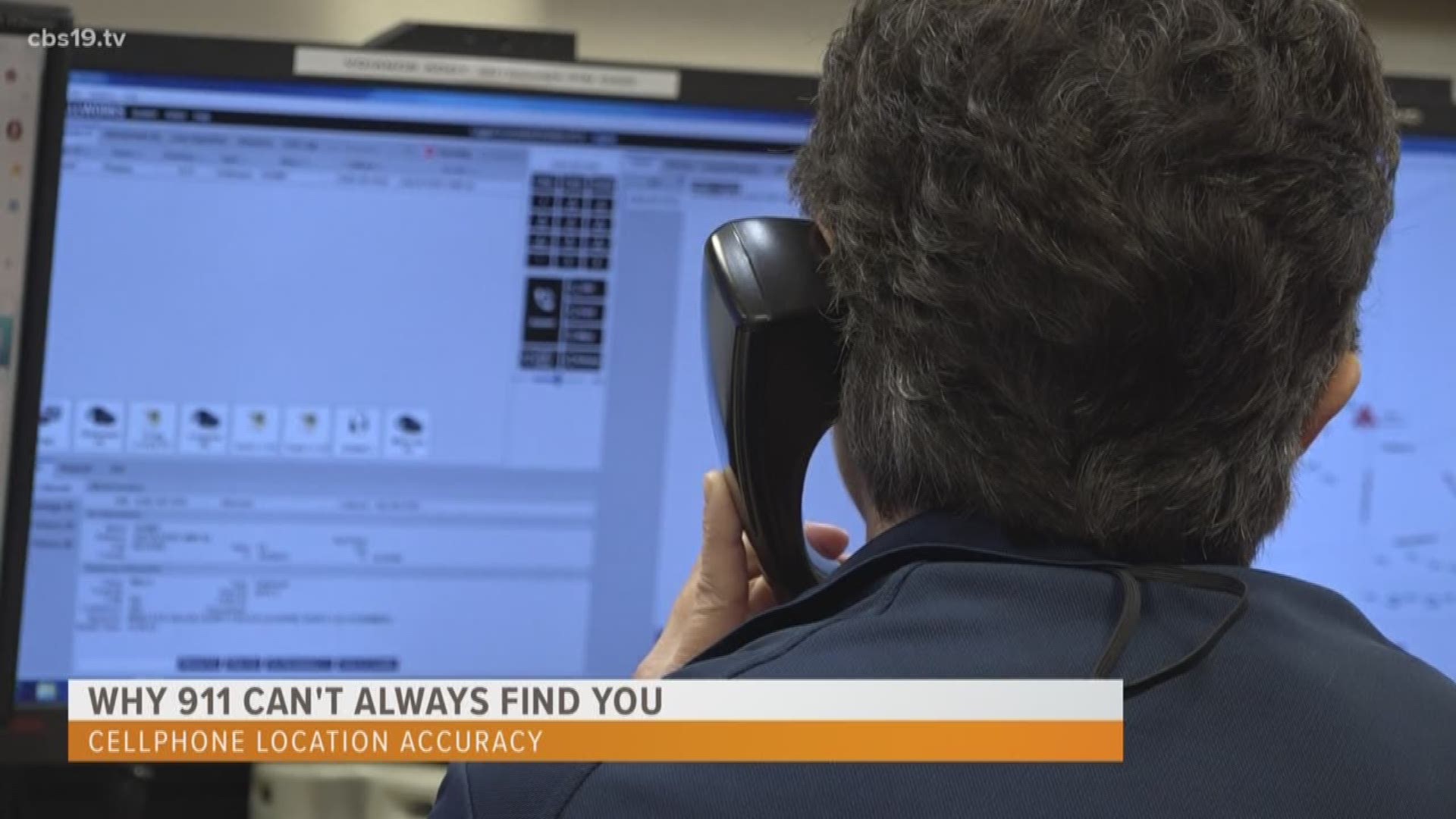 TYLER, Texas — No one ever wants to have to call 911. However, those three numbers have saved countless lives since its first use in 1968.

Each year, there are over 240 million calls into 911 dispatch services in the U.S., according to the National Emergency Number Foundation. Nearly 80 percent of those calls are made using cell phones.

Cell phones have become an indispensable tool in the 21st century, connecting people from almost anywhere in the country to the rest of the world.

Before cell phones, if someone needed to call 911, they would have to go to the nearest landline phone or to a pay phone. Tragically, landline and pay phones were not always accessible when an emergency happened.

The accessibility of cell phones changed all that to where people could call for help without having to find a phone. More cell towers and improved technology only made things easier to call 911 outside the house.

While cell phones have rendered many people's landline phones obsolete, there is a major limitation to calling 911 with a cell phone.

"When somebody calls 911 from a cell phone, they think that we have every single piece of information," said Amber Clifford, a technology specialist with the Kilgore Police Department. "We should know your name, your phone number, exactly where you are, and a lot of the times, we don't."

The most important piece of information to a dispatcher is an exact location, something cell phones do not provide to dispatchers.

"Those calls of course hit off of a cell tower. And based on the routing we've set up for that particular tower, that call is directed to the appropriate PSAP [public safety answering point]," said William Morales, the District Director of the Smith County 911 Network.

Morales says Smith County has five PSAPs. However, the information from the cell tower cannot provide the specific information needed to respond to an emergency.

According to Morales, cell phone towers could track the location of a cell phone within 300 meters. Federal Communications Commission (FCC) rules have cut that number to 50 meters. However, the FCC hopes to continue to get more specific.

"The FCC has required that in addition to the X, Y coordinates, that the callers now be able to be identified by their Z axis, which is the elevation," Morales explained.

This latest rule will be crucial when responding to emergencies in buildings with several stories, including large office buildings and apartment buildings as it allows first responders to see which floor the caller is.

Another important innovation for emergency responders is Smart 911.

The Kilgore Police Department adopted the free program in 2017. It is another way police can help locate 911 callers.

"It will help you get to you quicker," Clifford explained. "This will provide us with your name, with your phone number [and] with your address."

Information provided to the city will only be available to dispatchers and first responders after the caller dials 911.

Another resource available to some East Texans is Text 911.

RELATED: Smith County residents can text 911 in case of emergencies

The service allows residents to text 911 for special emergencies where they are not able to speak or for those who are speech or hearing impaired.

The service is available in the following counties: