Dr. John Michael Rich and Dr. Eddy Furniss are both part of the Catalyst Health Network, but what exactly is an ACO? 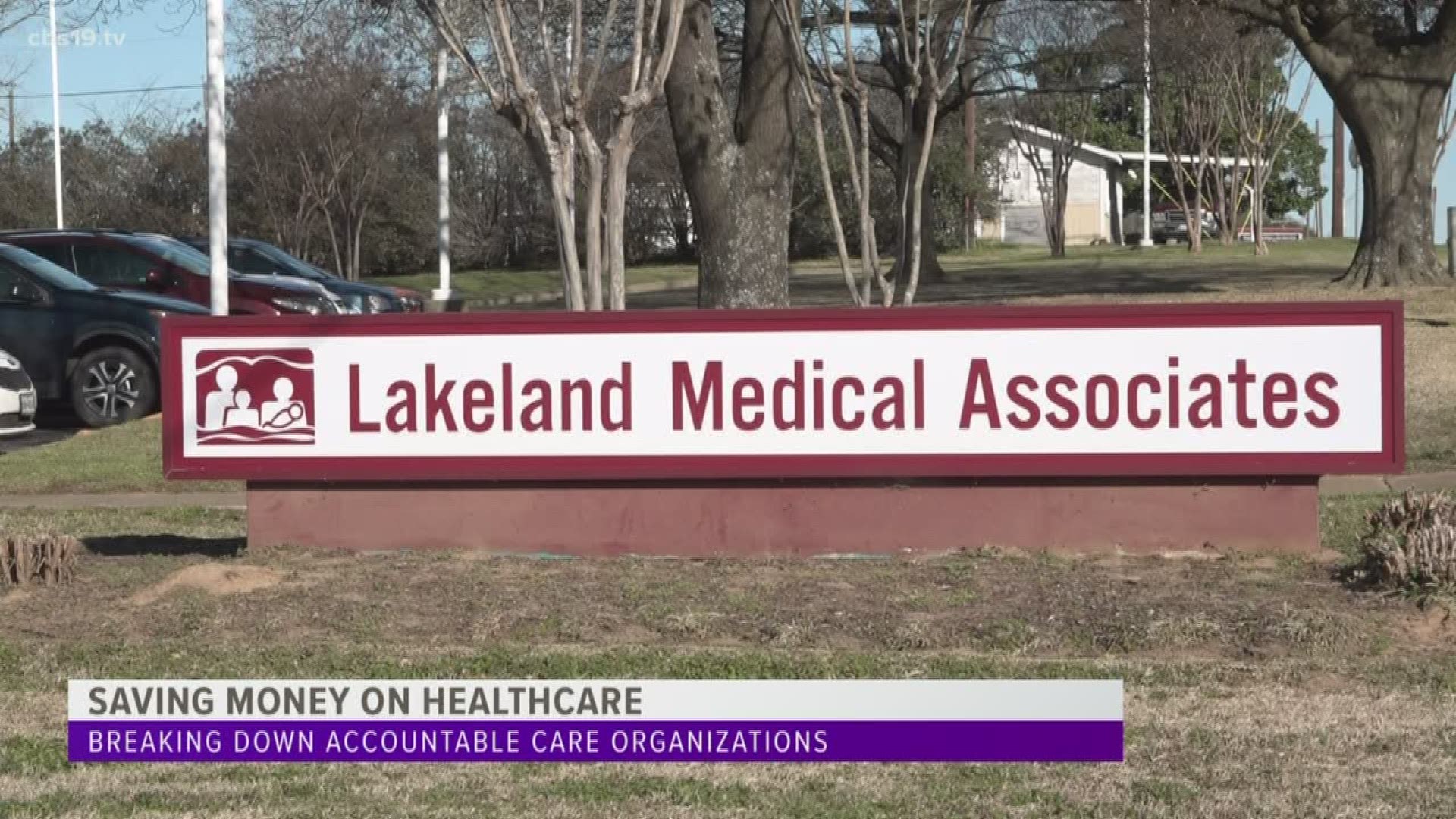 You may not have heard of Accountable Care Organizations (ACOs), but they're all across Texas.

Catalyst Health Network is an ACO based in Dallas and recently came to East Texas.

Dr. John Michael Rich and Dr. Eddy Furniss are both part of the Catalyst Health Network, but what exactly is an ACO?

"An ACO is a group of physicians, providers, nurses, it can be hospitals that come together in a way that can help lower the cost of care, help coordinate care, and really serve our communities better," said Dr. Furniss.

"It allows independent physicians to come together and a network that allows us to collaborate for better care for the patient," said Dr. Rich.

Dr. Furniss says before Catalyst, the East Texas ACO was known as Strive Clinical Network and they saved patients a lot of money.

Dr. Rich says that when people see a physician who is part of an ACO, they save money because they see fewer specialists, have fewer medications and make fewer trips to the emergency room.

"You don't lose that interaction between the patient, the private physician, but you're able to have that collaboration with this large network of extra care team members to be able to provide better care," sad Dr. Rich.

Dr. Furniss said Catalyst has 79 physicians and 110 locations in East Texas. Most of their locations are in Nacogdoches, Lufkin and Athens.