According to Smith County judicial records, Cody Carrell, 41, of Texarkana, was booked into the Smith County Jail on Monday. 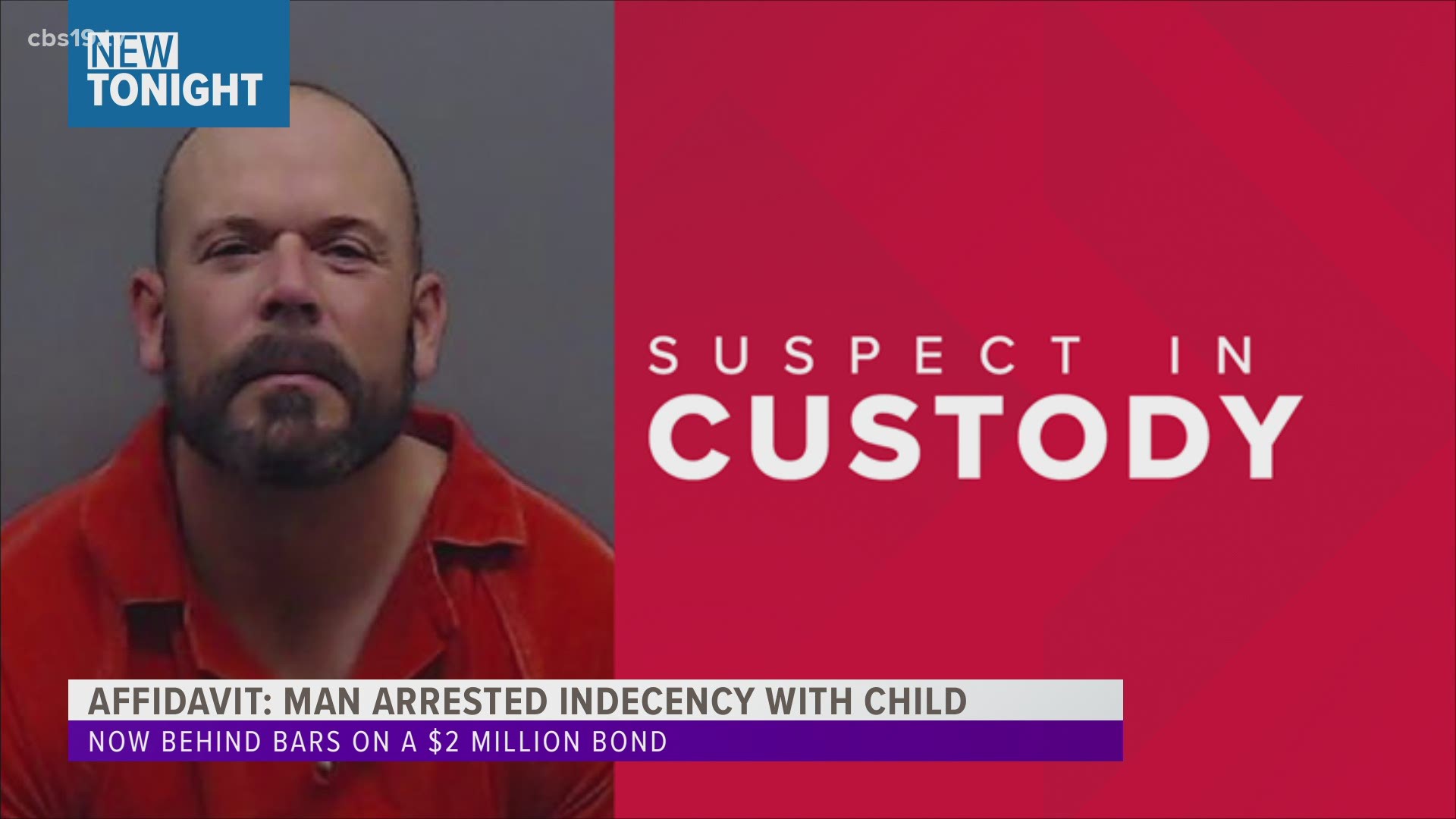 SMITH COUNTY, Texas — **WARNING: Some of the information below is graphic in nature. Please use discretion while reading.

An East Texas man is behind bars on $2 million bond for indecency with a child by sexual contact and abandoning/endangering a child/criminal negligence.

According to Smith County judicial records, Cody Carrell, 41, of Texarkana, was booked into the Smith County Jail on Monday.

According go the probable cause affidavit, on July 14, 2020, an indecency with a child case was forwarded to the Tyler Police Department (TPD) from the Bowie County Sheriff's Office (BCSO).

Per the BCSO, on June 23, 2020, a deputy responded to CASA for Children in Texarkana in reference to the sexual assault of a 10-year-old girl.

Carrell was indicted for the crimes on Thursday, Oct. 1, in the Smith County 114th District Court.

If Carrell is able to post his bond, he must abide by the following guidelines:

Cody Carrell, 41, of Texarkana, has been booked into the Smith County Jail on $2M bond for allegedly making a 10-year-old touch him inappropriately in a Tyler hotel room. pic.twitter.com/cAecTgJcsG