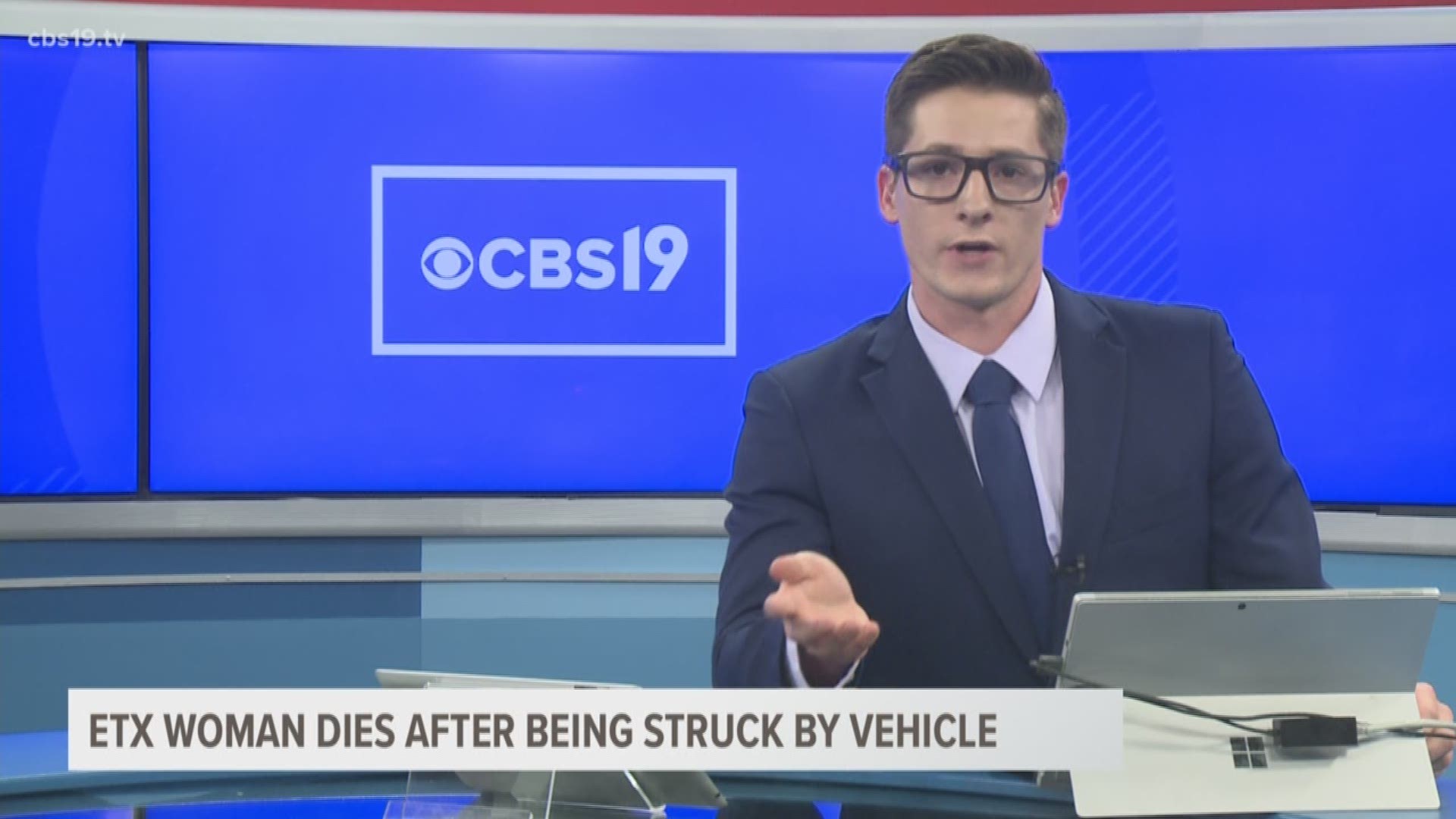 More than two weeks later, there has been much progress made by the residents of Alto to clean their town. However, it is far from normal.

Terra Thacker moved to Alto 12 years ago following her retirement.

It was an ideal setting for her retirement years until the tornado struck on that Saturday afternoon.

“When I come in and I look at this, like this morning the day when I was coming from church, I was just like, 'Wow, in a matter of minutes, your whole life can be turned upside down,'” Thacker said.

The tornado caused the roof on her home to collapse. A large tree had fallen in front of their front porch. The damage shocked Thacker and her husband.

“When I saw the trees all down, just folded down, I was thinking my husband and I we’ll never get those trees up," Thacker said.

Thacker says despite the devastation, the Alto community showed their strength, inspiring her to rebuild.

“The community really came together," Thacker said. "That was just a big deal for me."

Thacker is not alone in her appreciation for the community.

“People came and decided they were going to help us out," resident James Waldroe said.

Waldroe says he had never been through a tornado before April 13. It was a harsh lesson in the power of nature.

"I'm grateful to be alive," Waldroe.

He is now in the process of cleaning his property. His roof still has blue tarp and storm debris litters his yard.

However, his home looks much different than it did in the immediate aftermath of the tornado.

“When people showed up the other day to take all the big humongous piles of trees and sticks and stuff out of my yard yesterday that was very impressive," Waldroe explained.

There is still much work to be done. However, the resolve of the Alto community is making that journey an empowering experience for the small town's residents.