Arlington officer who shot, killed woman as he aimed at dog indicted by grand jury

A Tarrant County grand jury indicted the officer on a charge of criminally negligent homicide. 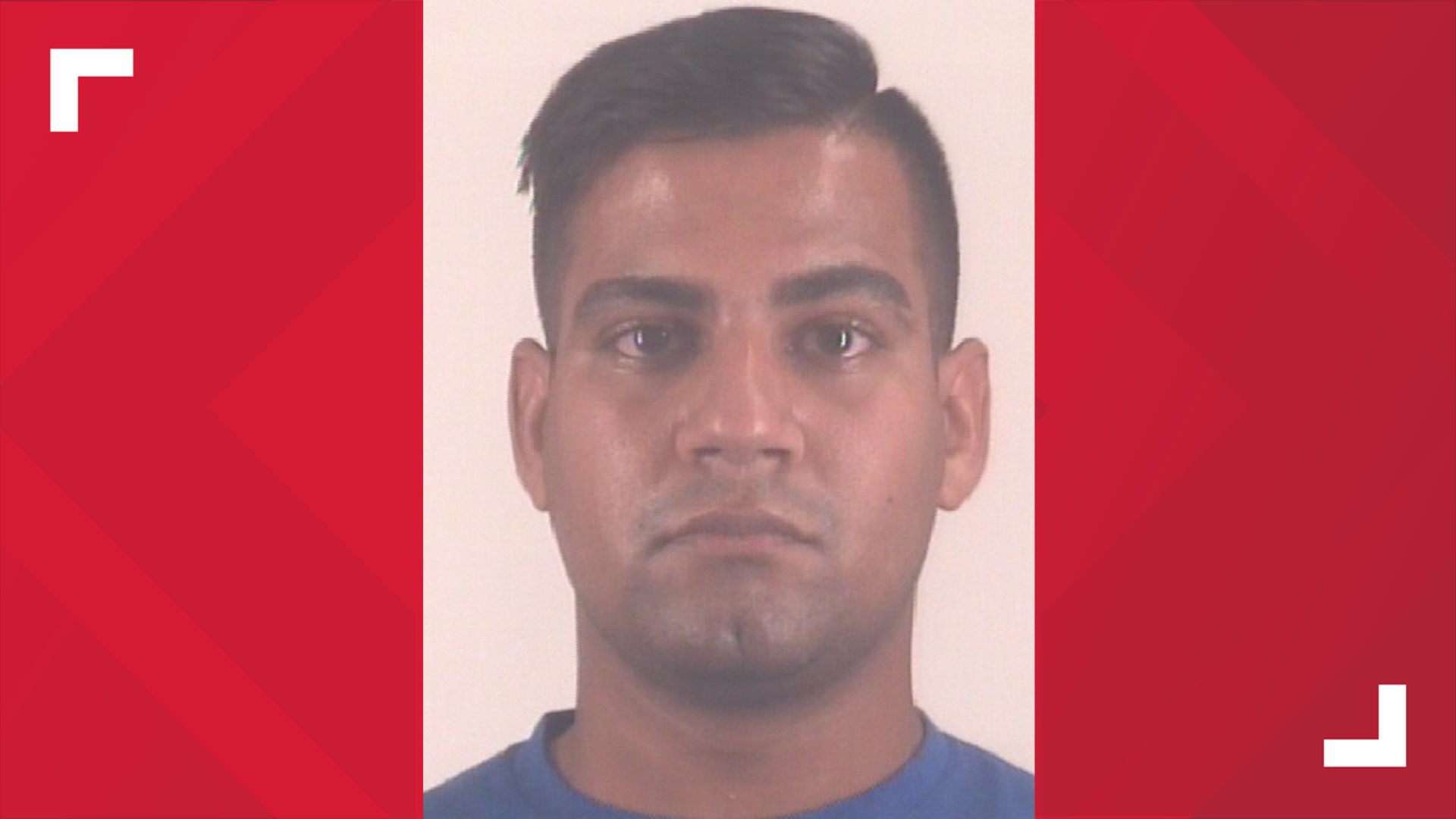 FORT WORTH, Texas — An Arlington police officer seen in body camera footage shooting an innocent woman last August has been indicted on a charge of criminally negligent homicide, according to Tarrant County officials.

Former officer Ravi Singh was indicted by a Tarrant County grand jury, and, if convicted, could be sentenced from 180 days to two years in prison and face a fine of up to $10,000, according to a statement from Criminal District Attorney Sharen Wilson.

The victim was 31-year-old Margarita "Maggie" Brooks. Her father Troy Brooks said Wednesday the charge is a start towards justice and change.

“We’re glad we actually got an indictment," he said. “It’s kind of a burden lifted off our shoulders."

Troy Brooks has spent decades working as a firefighter in Arlington and says the underlying issue is a lack of training and a lack of understanding about what service means.

“We both swore the same oath and we both have the same responsibility," he said. “It was a byproduct of a system that has trained an officer every day that his life is more important than anything else out there.”

Singh resigned from the Arlington police in November of 2019 following the shooting.

RELATED: Arlington officer who shot, killed woman as he aimed at dog resigns

Bodycam footage released in August of 2019 showed the moment he performed a welfare check after Arlington police received a call about a woman passed out on the grass near the Seville Commons shopping center at Cantor Drive and North Collins Street. 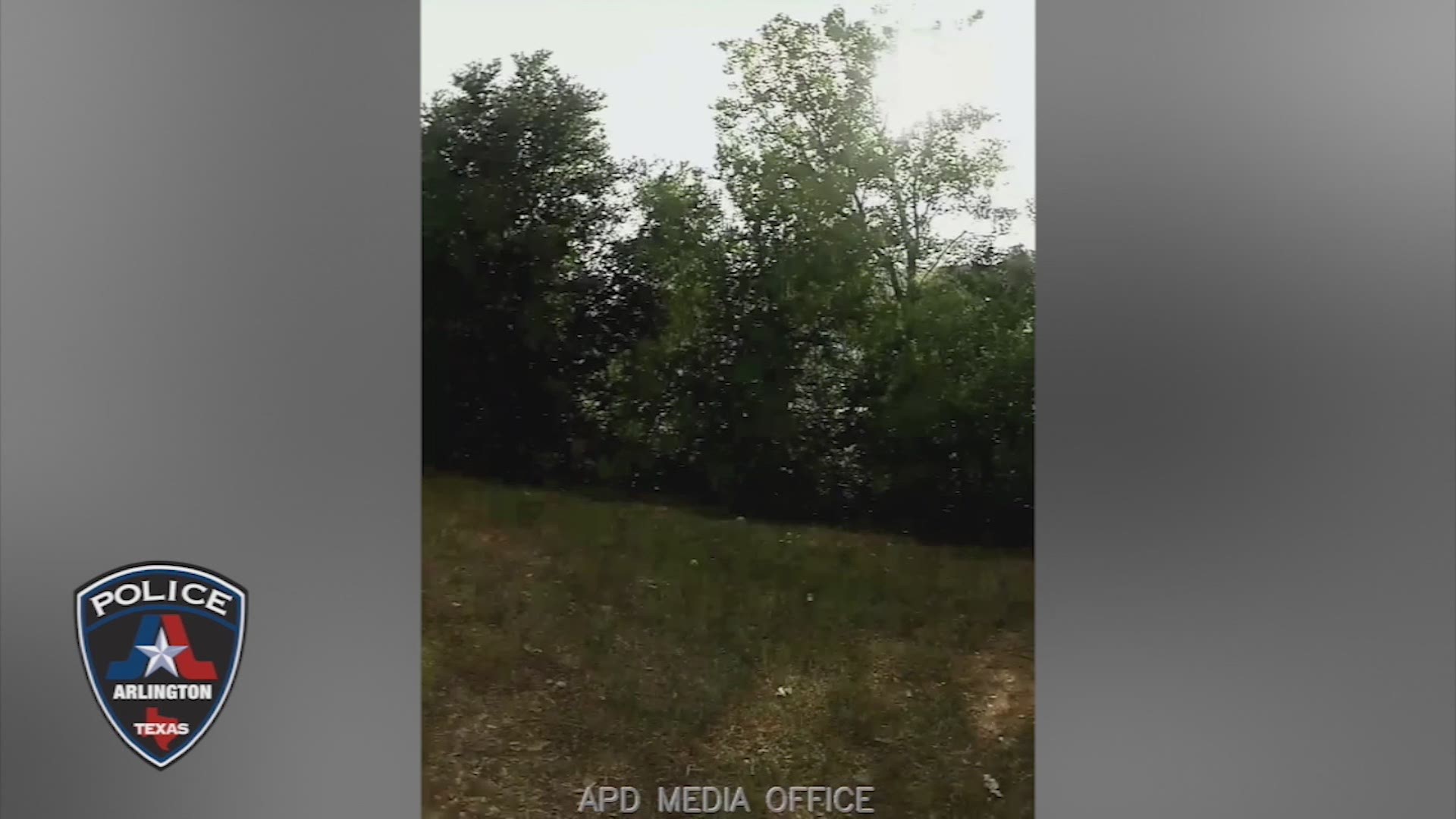 As he asks the woman if she's OK, a dog rushes toward him and the officer fires shots.

One of the bullets struck the woman, who was later identified as Brooks.

Brooks was struck in the chest and later died. The dog suffered a minor injury.

“Why deadly force?" Troy Brooks said. "Why is that the go-to? That’s the hard part.”

Singh's muted and turned off his camera in the moments following the shooting. Merritt and Brooks say that indicates a need for change.

“What saw happening there I think violates the public trust and transparency is going to be key," Merritt said.

Merritt says the case is another example of a need to change civil laws related to law enforcement.

"We want to push this case as far as we need to, to challenge qualified immunity," Merritt said.

Maggie Brooks was a mother of three. Troy is now raising two of them.

“If we as adults are having trouble with this, what are these kids – how are they processing it," he said.

Her family released a statement through the law firm in reaction to the indictment.

"Officers responding to welfare checks should not be so quick to use their deadly weapons in situations that do not call for use of force," the statement read in part. "Our hope is not only that this officer is held responsible for Maggie’s death, but that the Arlington Police Department is also held accountable for its lack of training and procedures in responding to welfare checks."