There will be a judicial committee meeting where city council members will discuss the APD's enforcement for low-level marijuana possession. 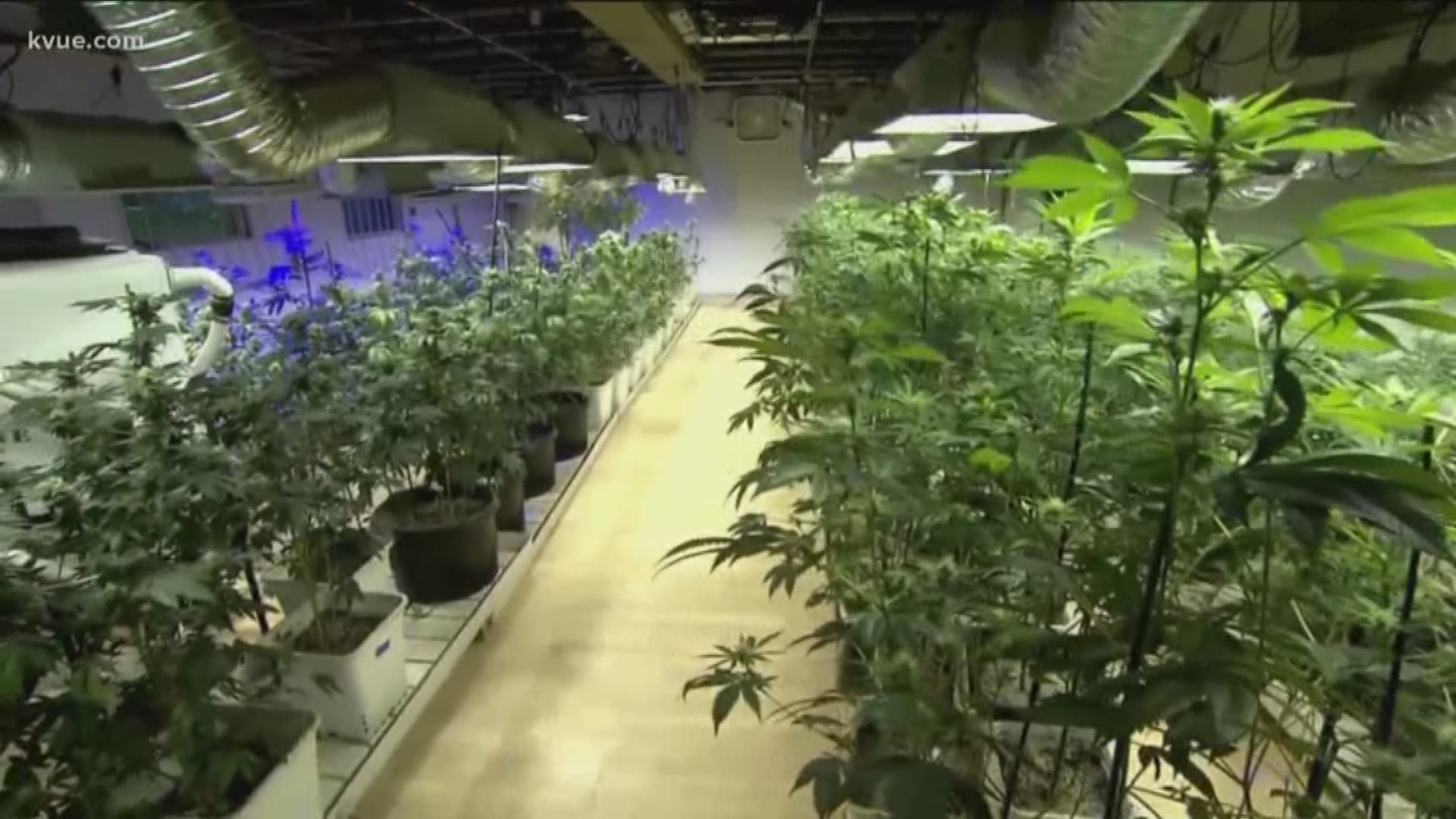 Garza and Casar said in a message on the City of Austin Council Message Board that this will be discussed in Item 3 of the Judicial Committee Agenda for Sept. 3.

"We're asking for some discussion on APD's arresting and giving tickets for levels of marijuana," said Garza, "

After the last Texas Legislative Session, a new state law was signed, legalizing hemp. Hemp is the relative of marijuana with low levels of THC. Marijuana is still illegal in Texas.

In the message by the council members, it reads, "To make prosecution of these low-level possession misdemeanors possible under the new law, the City is considering purchasing expensive testing equipment and investing staff time in developing protocols and gaining accreditation for testing. We have serious concerns about the use of scarce taxpayer funds for these purposes."

County and District Attorneys are under pressure from Texas leaders to enforce the law and test for the difference between hemp and marijuana after county and district attorneys said they would drop or not pursue prosecution on specific marijuana possession cases.

“It doesn’t seem like it should be a priority of our police officers to be arresting or ticketing for an offense that is not going to prosecuted," said Garza.

Travis County District Attorney Margaret Moore told KVUE back in July that testing for the difference can get expensive.

Mayor Pro Tem Garza has questions about whether or not taxpayer money should be used on testing equipment, as well as questions over on how low-level marijuana-related crimes are handled.

"Could that money or could that time of our officers be better spent investigating different things? Investigating violent crime?" said Garza, "It’s to get those answers – how much resources are we spending and citing on arresting an individual for small levels of marijuana possession?”

"In order to enforce the law as passed in the 86th Legislature, they're going to need these field tests and yes they do come with a price," said Hogue. "Going into it, they're talking about the high price tag and, compared to what we spend in the city of Austin and in Travis County, it's piecemeal. So that tells me that they're more interested in decriminalization effectively."