Emergency planners warn: Austinites should prepare for storms in Tropics

They said Austinites should put together emergency kits and plan ahead. 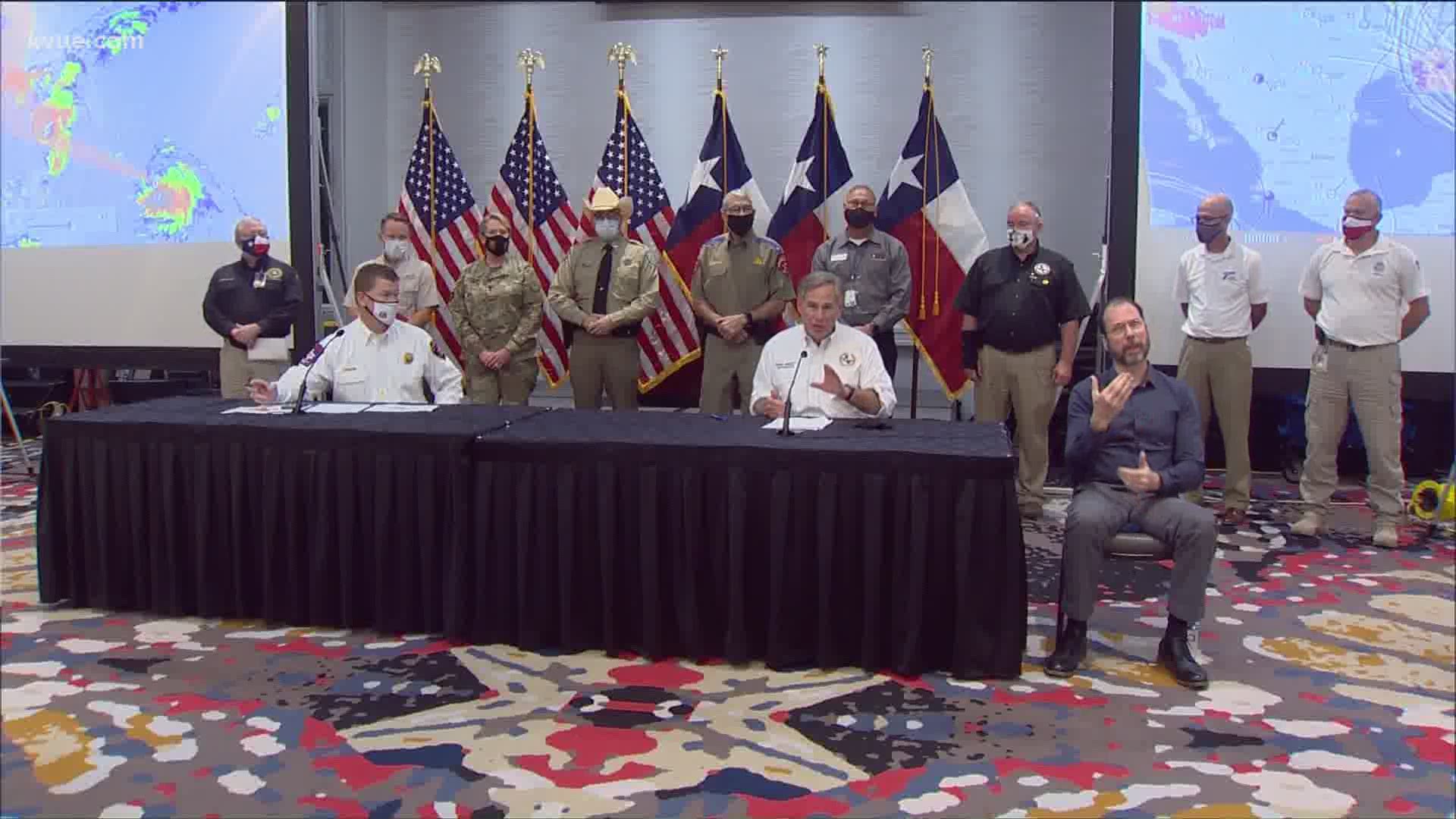 AUSTIN, Texas — As Gov. Greg Abbott declared a disaster declaration for 23 counties,   communities like Austin stepped up and sent medics and other resources to areas expected to be hardest hit.

But emergency planners warn: residents should also prepare because Monday's clear skies can change in an instant.

It's double duty for emergency planners at Austin's Office of Homeland Security and Emergency Management as they monitor the Tropics on top of the coronavirus pandemic.

Bencivengo said even though we're not expecting a direct hit from the storm systems, Austinites need to prepare by having an emergency kit.

"We always encourage individuals to have some food on hand, some bottles of water, a little bit of cash just in case, a couple extra days of medication if that's needed. You know, a cell phone charger or one of those power bricks that you can charge your cell phone in case power's out, flashlight in case power is out," he said.

Bencivengo also said families should come up with an emergency plan as well. Right before school is a perfect time.

"And then also ensuring that, you know, as a family, how you're going to respond. You know, so far apart, how do we come together if we're in the same place where we're going to go together?"

The State is also busy monitoring the situation.

"It wasn't that many years ago that flooding in Houston caused all of our ATM cards to quit working," said Texas Division of Emergency Management Chief Nim Kidd.

He said it's important to be weather aware of what's going on, not just in Austin but in the Gulf. And while Austin may not be a coastal city, we can still suffer damage.

"Here in the Austin area, I think we can see some rain bands and some spin-off tornadoes, so I want the folks in the Austin area to be thinking about personal preparedness from any severe weather, not just the hurricane," Kidd said.

In the case of evacuations, Bencivengo is prepared to host evacuees. Instead of shelters, however, evacuees would first meet at a reception center before being guided to different hotels.

'Spread kindness, not COVID' | Austin-area park leaders speak out after assaults on employees