BLOG: Activity is ramping up in the Tropics

Stick with CBS19 for the latest updates on the Tropics. 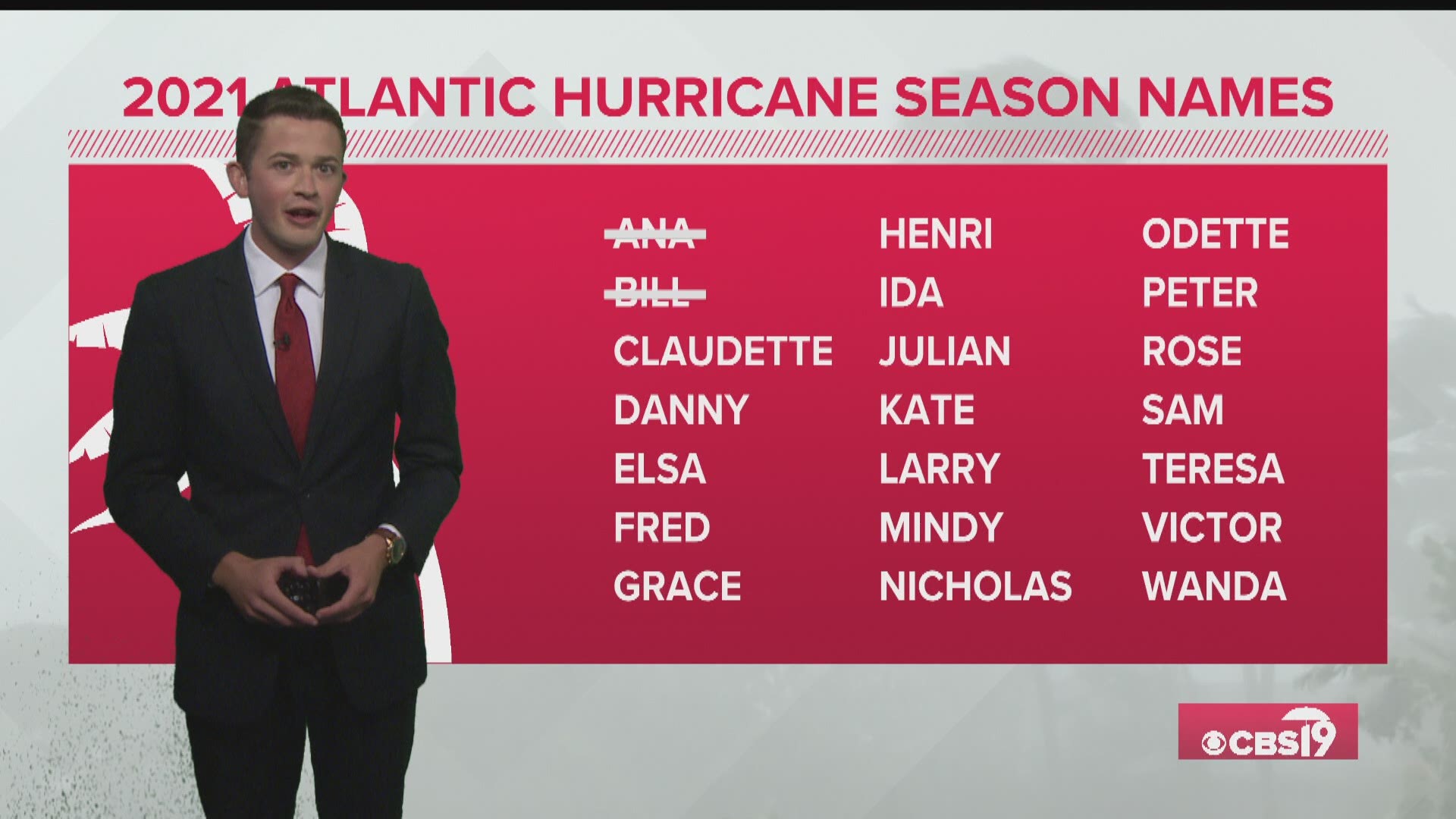 TYLER, Texas —
As a new hurricane season officially starts Tuesday, June 1, we can only hope it isn’t as active as 2020's.

In 2020, there were a record-breaking 30 named storms, 13 of which strengthened to hurricane status, while six of them became major hurricanes.

The 2020 hurricane season wasted no time becoming extremely active. Setting a record for the fastest start to a season ever, nine named storms formed between May and July. With the formation of Tropical Storm Wilfred on September 18, the 21-name Atlantic list was completely used up for only the second time. There would also be nine more Greek-named storms that formed by November 30.

For the fifth straight year, the Atlantic hurricane season finished above-average. This also marked the 18th above-average season out of the last 26.

Looking ahead to 2021, the National Oceanic and Atmospheric Administration's (NOAA) Climate Prediction Center has confidence we could be in store for another above-average season.

Normally, there are 14 named storms, with seven of them becoming hurricanes and three reaching major hurricane status.

Keep an eye on this article all season long as the CBS19 Weather Team keeps you informed on any updates in the tropics. As always, we’ve got you covered.