Brad Baca steps down as head football coach at Pittsburg

Baca came to Pittsburg from Chapel Hill as the head football coach and athletic director in 2015. 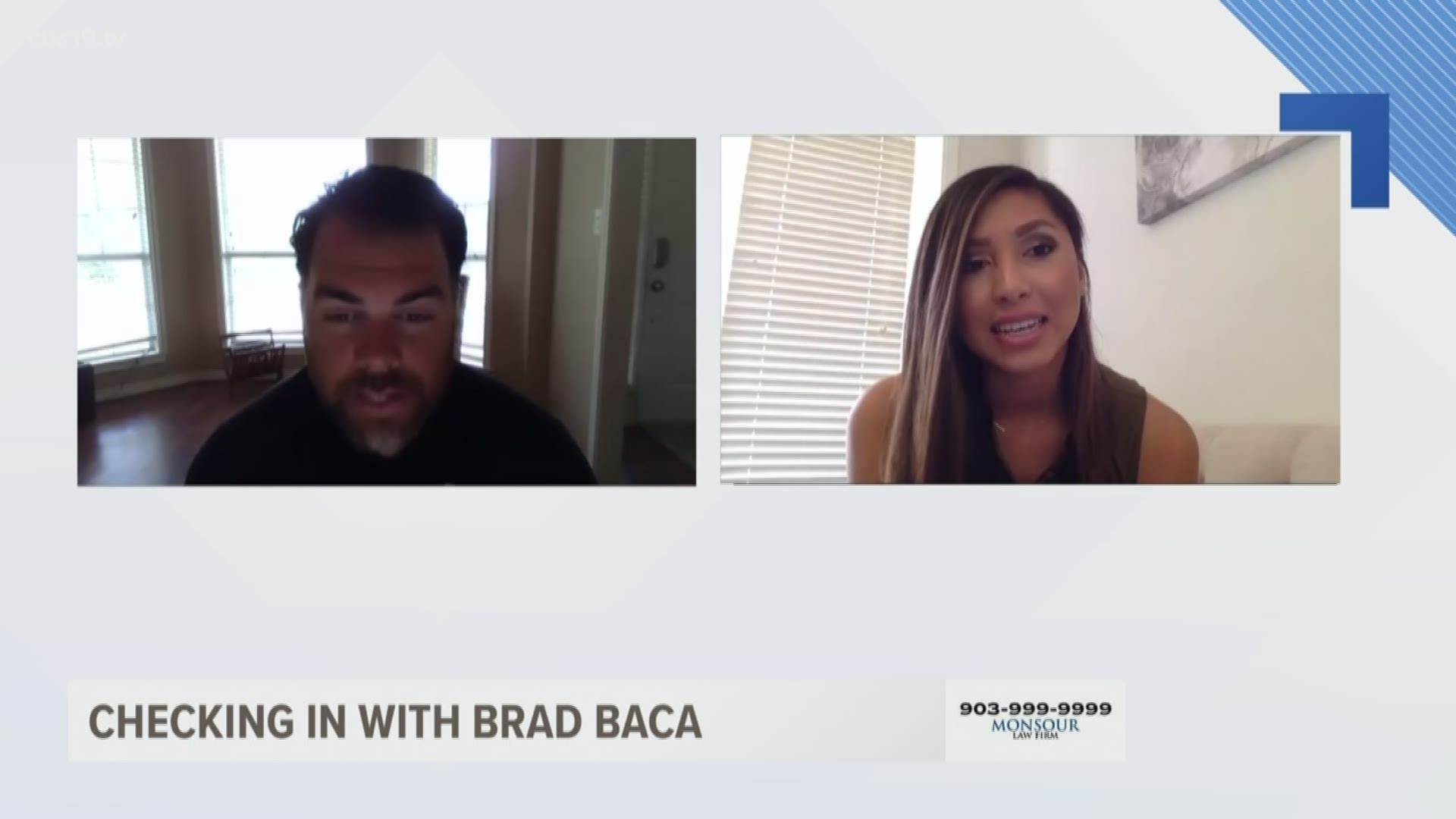 Baca came to Pittsburg from Chapel Hill as the head football coach and athletic director in 2015. He handed in his resignation Monday morning to "pursue other opportunities."

He graduated from Pilot Point High School in 2001. Baca spent two years at the Air Force Academy before transferring to Sam Houston State University in Huntsville.

"We're very proud of what we accomplished her and are excited to see what God has next for us," Baca said in a statement to CBS19.