The man has been charged for DWI with more than three convictions.

BRYAN, Texas — A Bryan man has been arrested for his sixth DWI, according to court documents, and has five previous drunk driving convictions on his record. The most recent conviction was in 2015.

Officers with the Bryan Police Department said they were monitoring an intersection at N Texas Avenue and E William J. Bryan Parkway due to the traffic signal not working due to a power outage in the area. The officers said they activated their overhead red and blue lights on their marked patrol units to warn drivers the intersection did not have working traffic lights.

The officers said the driver of a BMW, whom they later identified as Serna, went through the intersection without stopping and pulled into a nearby convenience store.

The officers stopped Serna, who got out of his car in the parking lot. After a series of sobriety tests, Serna was arrested. According to court documents, Serna refused to do a breathalyzer test or give consent for a blood test. The officers said he did admit to having at least two drinks earlier in the day.

Officers said they obtained a search warrant for a blood draw and Serna was booked into jail. His next court date has not yet been set. 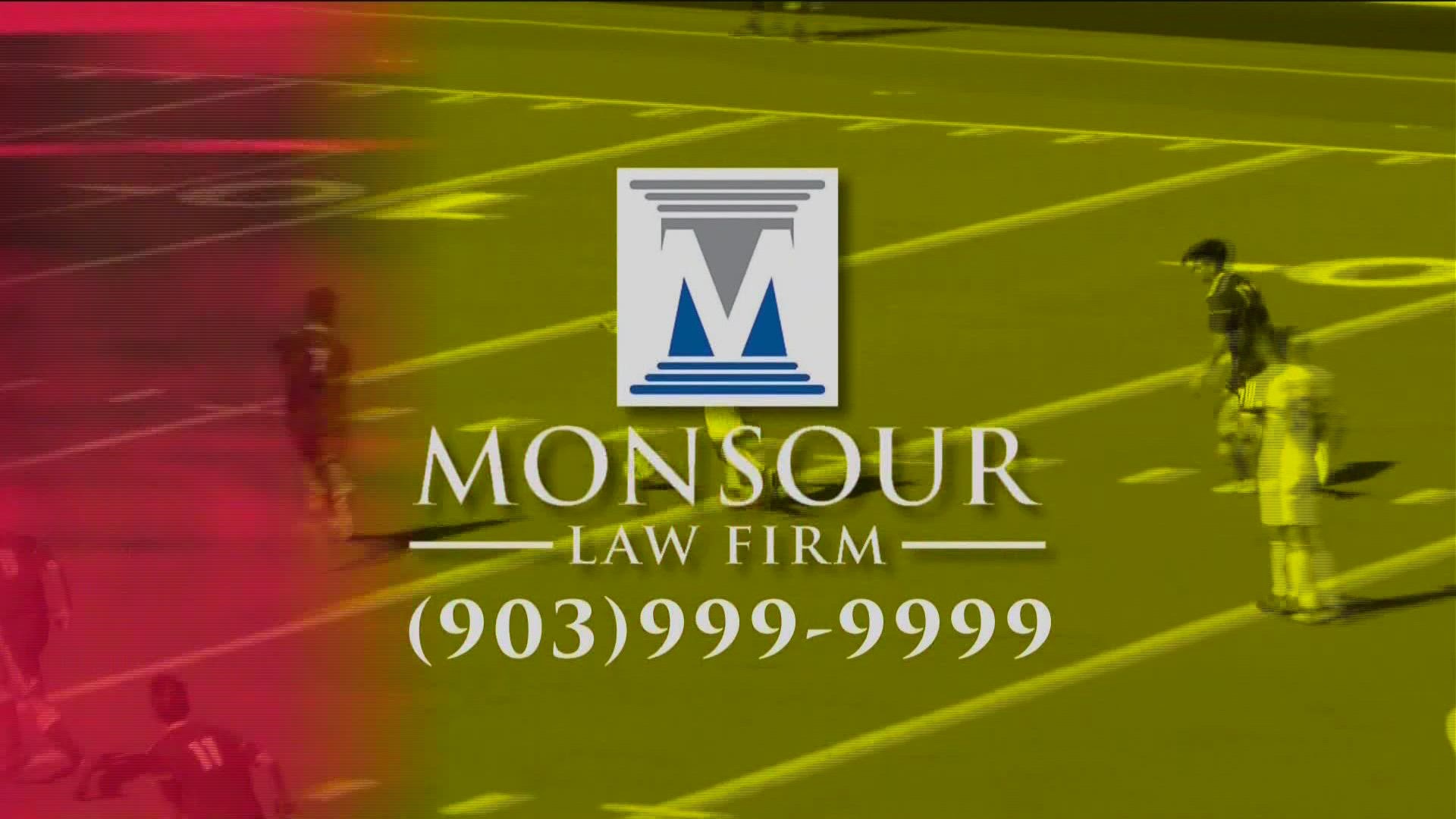