The 20-acre camp has been in the works for more than two years. 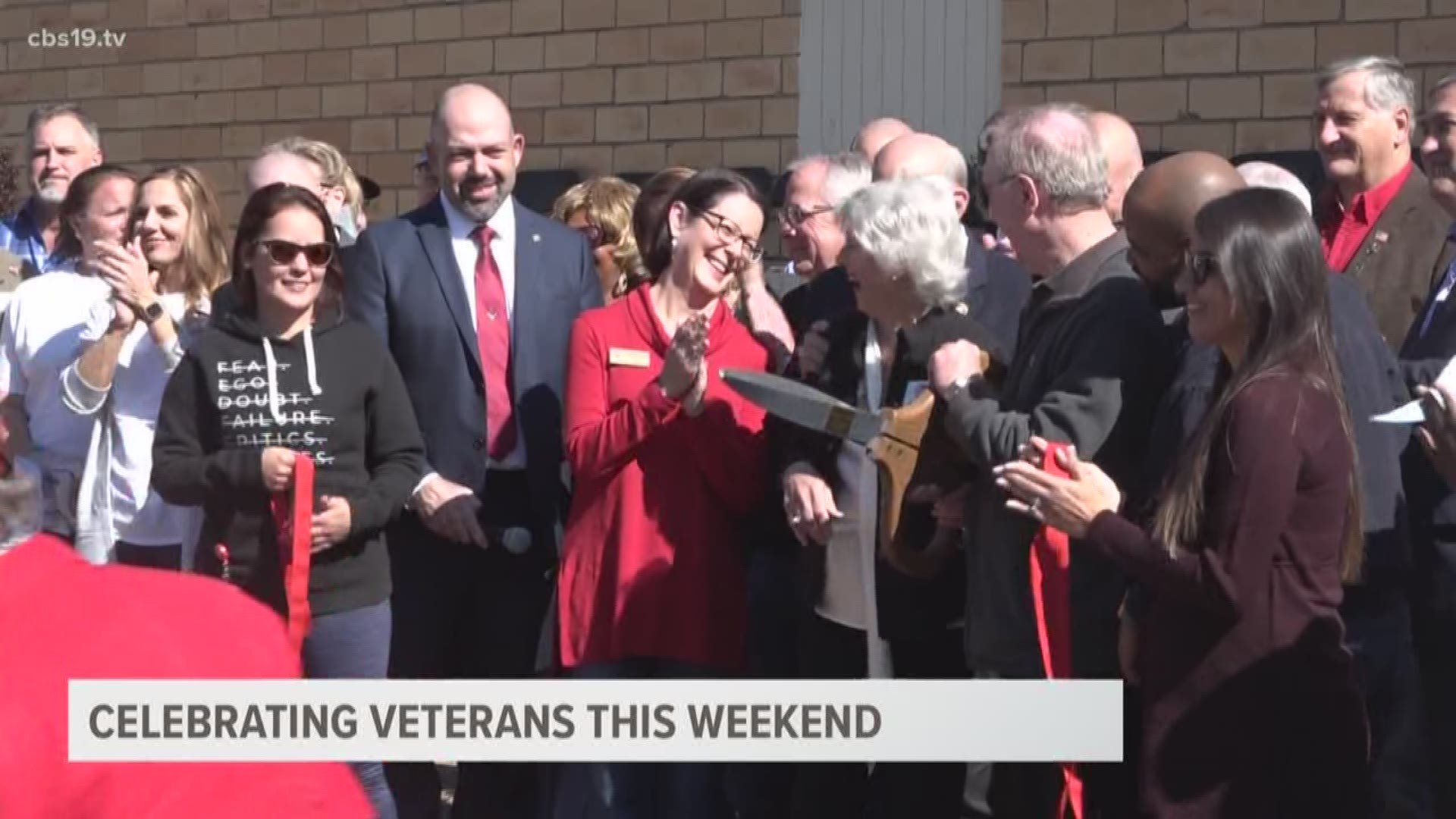 "There are 177,000 veterans surrounding East Texas, and we're very rural so it's difficult for them to find resources," Susan Campbell, the President of the East Texas Veteran Community Council, said.

The 20-acre camp, located on 3212 West Front Street in Tyler, has been in the works for more than two years. It gives a veterans and active military personnel a single place for all the resources they would need, from job training to mental health services.

"It's awesome in several ways because if the guy is having an issue or a problem somewhere you can come here and they can help try to resolve his issue," Kenneth Fechtler, a Marine Veteran, said.

Jim Snow, the Vice President of the East Texas Veteran Community Council, says the camp will have a major benefit to the military community of East Texas.

"There's so many of our military population in the area and stuff," Snow said. "They do 10 to 15 phone calls, and they get bounced around. So we want to stop that."

As for the future, Camp V will build a women's veterans home and a pavilion for social gatherings.