“I am honored to join Allen ISD and the Allen Eagles football program,” Coach Morris said. 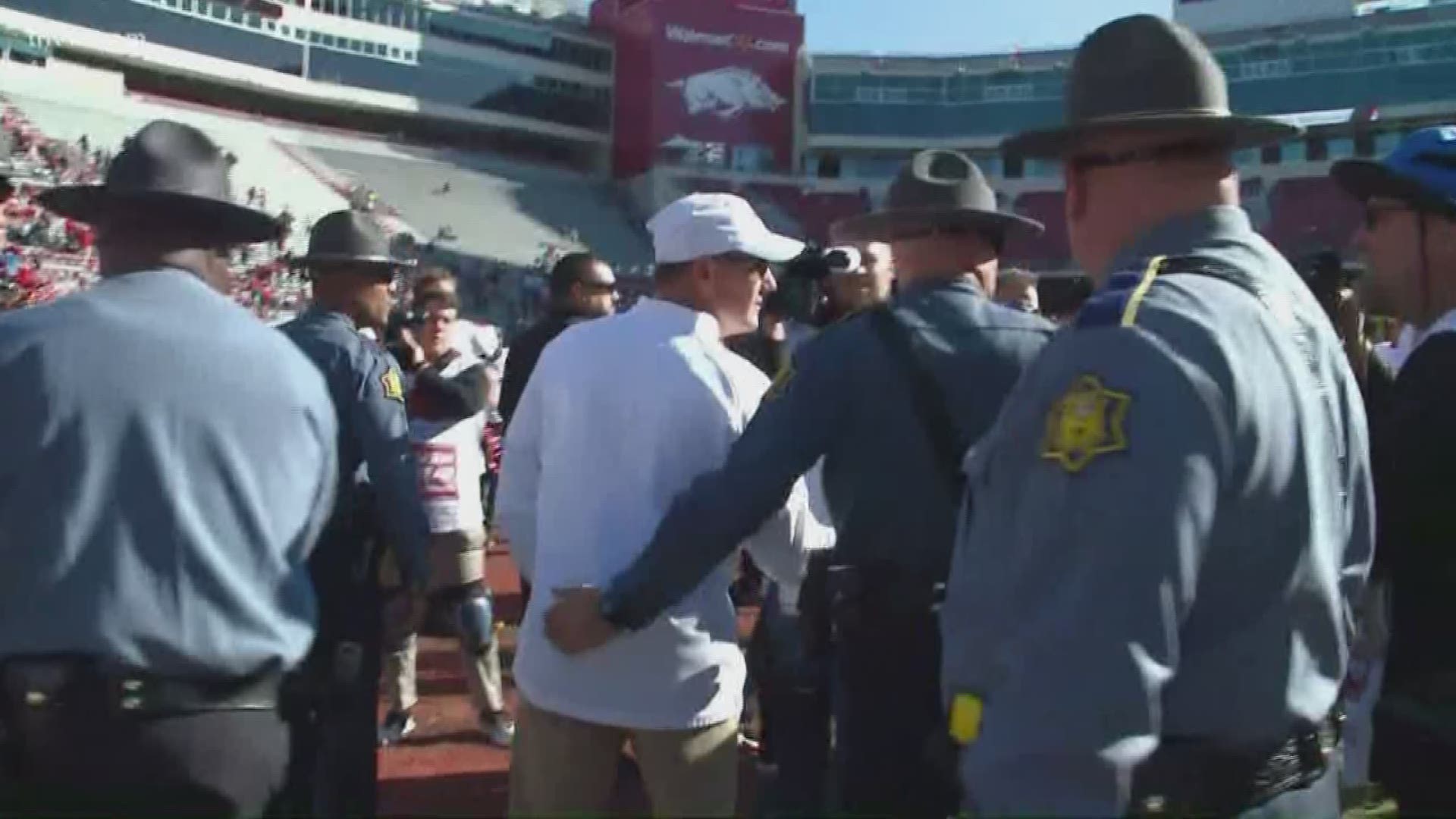 Allen ISD has announced the hiring of Chad Morris as the new Head Coach of the Allen Eagles football program.

“I am honored to join Allen ISD and the Allen Eagles football program,” Coach Morris said. “Allen High School is known throughout the state and nation for having a storied tradition of excellence in everything it does, and the football team is certainly included in that discussion. My roots run deep in Texas high school football, and I’m excited for the opportunity to get back to coaching young student-athletes and making an impression on their lives. As a coach, I’ll expect our students to work hard, but I want them to know that I care about their overall development as leaders both on and off the field. It’s my goal to establish a culture that can impact our student-athletes in a positive way, and I believe that will allow us to compete for championships on a consistent basis.”

Coach Morris brings a wealth of experience from the high school and collegiate ranks to the Allen football program. He most recently served as the offensive coordinator and quarterbacks coach at Auburn University, and he has been the head coach at both SMU and the University of Arkansas. He has also served as an offensive coordinator at Clemson University and the University of Tulsa. Coach Morris has 16 years of high school football head coaching experience, and he has won the UIL State Championship three times and advanced to the title game in six seasons. During his last two years at the high school level, Coach Morris led Lake Travis High School to back-to-back undefeated state-championship seasons.

“The longer I spoke with Coach Morris, the more certain I became that he was the right person to lead the Allen Eagles football team,” said Dr. Robin Bullock, Allen ISD Superintendent of Schools. “Coach Morris is clearly passionate about coaching young athletes and helping them find success. His coaching record speaks for itself, and it’s also evident that he is a proven leader who focuses on building relationships with student-athletes, mentoring coaches, and promoting a positive culture throughout the program. When you mix integrity and doing the right thing with the desire to motivate students to be the best, great things will follow.”

"Coach Morris has proven himself time and again as an accomplished coach and respected leader, and he has reached high levels of success at both the high school and college ranks,” said Steve Williams, Allen ISD Athletic Director. “Coach Morris will do everything he can to best support our students and coaching staff. He brings a national network of college coaching contacts, and hopefully this will result in even more resources and opportunities for our student-athletes.”

Coach Morris and his wife, Paula, have two children, Mackenzie and Chandler. He will begin working in Allen ISD immediately.