Chad Prather recently debuted a new website Prather2022.com which points to him running against Gov. Greg Abbott in 2022. 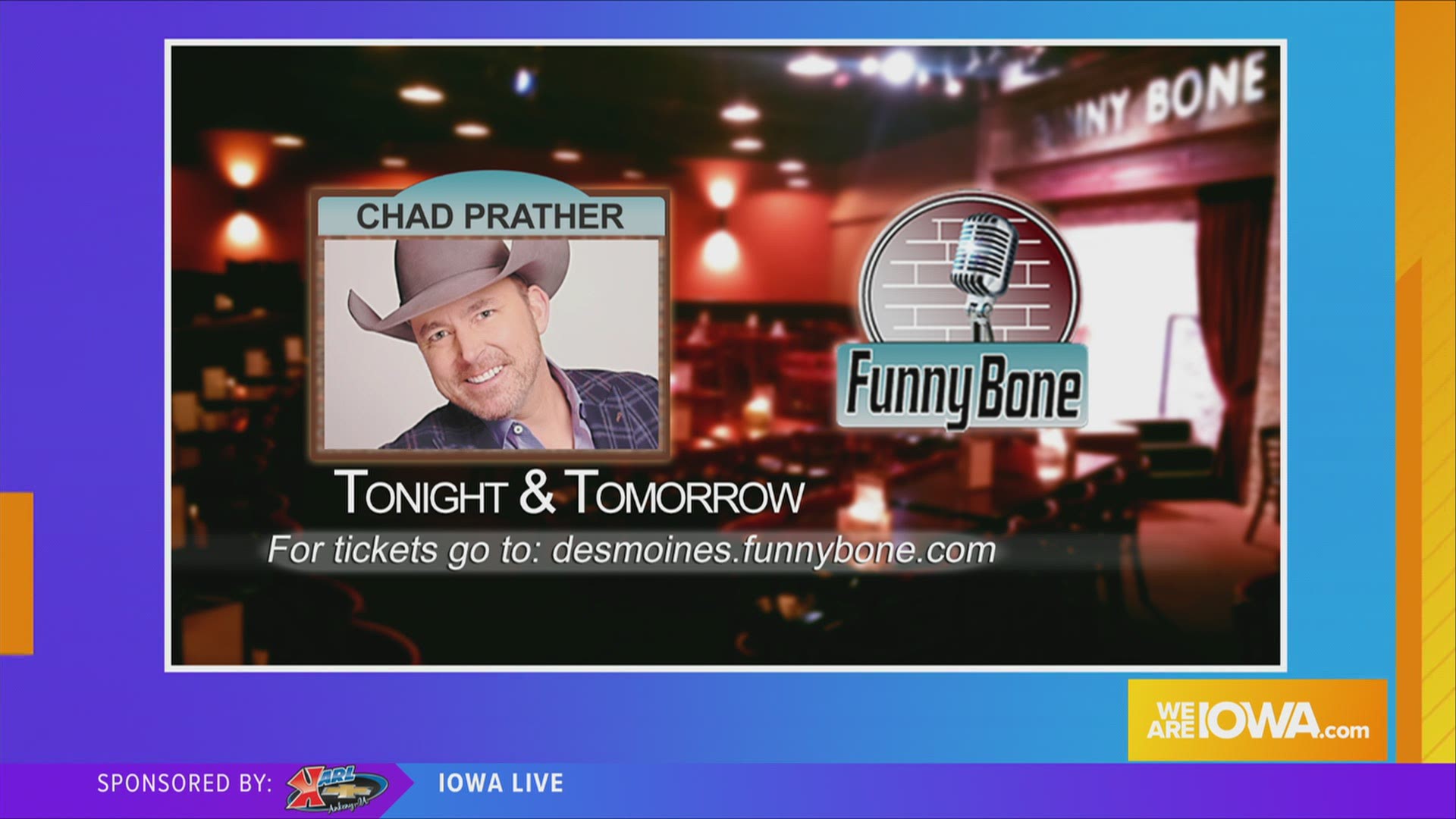 A YouTuber and internet personality appears to have just thrown his hat in the ring to run as a Republican for Governor of Texas.

Chad Prather recently debuted a new website Prather2022.com which points to him running against Gov. Greg Abbott in 2022.

On his Facebook page, Prather describes himself as "a commentator and humorist with a common sense perspective on American politics and world events." His website dubs him the "modern day Will Rogers."

"Prather believes the great state of Texas should be a leader in the US and number one across all categories," his campaign website states. "Unfortunately Texas is no longer the Texas that most Texans think it is. He believes that trend must change by putting Texas FIRST!"

According to his website, here's where Prather stands on current political issues:

The April survey by the DMN and UT Tyler is the second poll that has studied the views of Texas voters during the 2021 legislative session. The survey also included 1,126 registered voters to provide insights about the general election.

Those surveyed were asked the following question, among many others:

Matthew McConaughey has been talked about as a potential candidate for Governor of Texas. If he ran, would you be likely to support him more than Governor Abbott?

In an interview with CBS19's newspaper partner, the Longview News-Journal, McConaughey explained his philosophy on the current state of politics in America.

"I’ve said this analogy a few time before, but someone told me, 'There ain’t nothing in the middle but dead armadillos and yellow lines.' I said, 'Well, I’m walking right down the yellow lines, right in the middle of the highway right now," said McConaughey. "And the armadillos are free having a great time, because right now, both sides are so far to the right or the left, there aren’t even tires on the pavement.' So I think, going in, to think Democrat or Republican or one of the other, is small thinking now and even becoming unconstitutional because you’re supposed to serve the American people or the people of your state."

Republican and Air Force veteran Kurt Schwab also announced his candidacy for governor back in March.

“After spending my life in the Air Force fighting for our country, I want to continue to do so for our state," Schwab said in a statement. "I was right there with you when we lost power and I fought Abbott's unconstitutional mask mandate throughout 2020. Our rights come from our Creator, not the government, and we must preserve the rights secured by our forefathers. It’s time to bring Texas back to its core values. Above all else, we must secure our border and protect our Second Amendment rights. The fight will always be there but it seems our state government is not. I ask that you please join me and help in this fight to make Texas great again!”