The second stimulus check could offer parents some financial help. 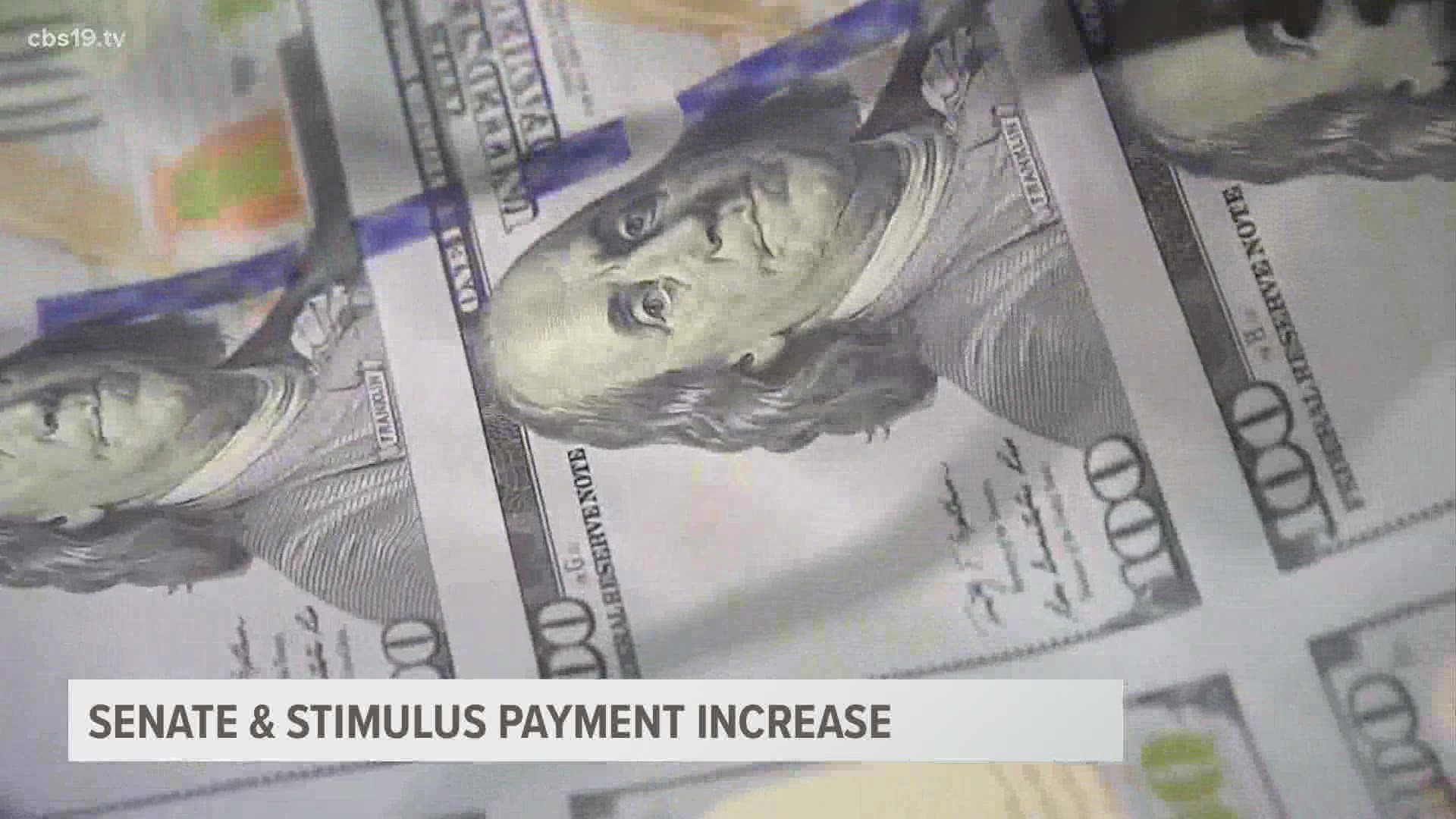 TYLER, Texas — Within the next few weeks, the second round of stimulus payments will begin hitting many bank accounts. However, the $900 billion stimulus bill has some differences from the CARES Act, especially for parents.

Not only will eligible adults receive $600, but they will receive the same amount per child dependent (16-years and younger), an increase of $100. Those who are 17-24 and were claimed as dependents remain ineligible to receive money once again.

Parents who owe child support will not have part or all of their stimulus taken away, as it was with the first. The new bill does not allow a state, bank or credit agency to collect the stimulus for any debt including child support or rent.

Additionally, parents who received child support through the CARES Act stimulus will not receive additional funds this time.

As tax season approaches, there is another way for some parents to claim stimulus money. Someone with 50/50 custody who did not receive the $500 per child as part of the first stimulus can get that payment along with their tax refund after filing for 2020.

Parents are still eligible to file for this, even if the other parent received the $500 for the same child(ren). This also applies to those who welcomed or adopted a child this year.