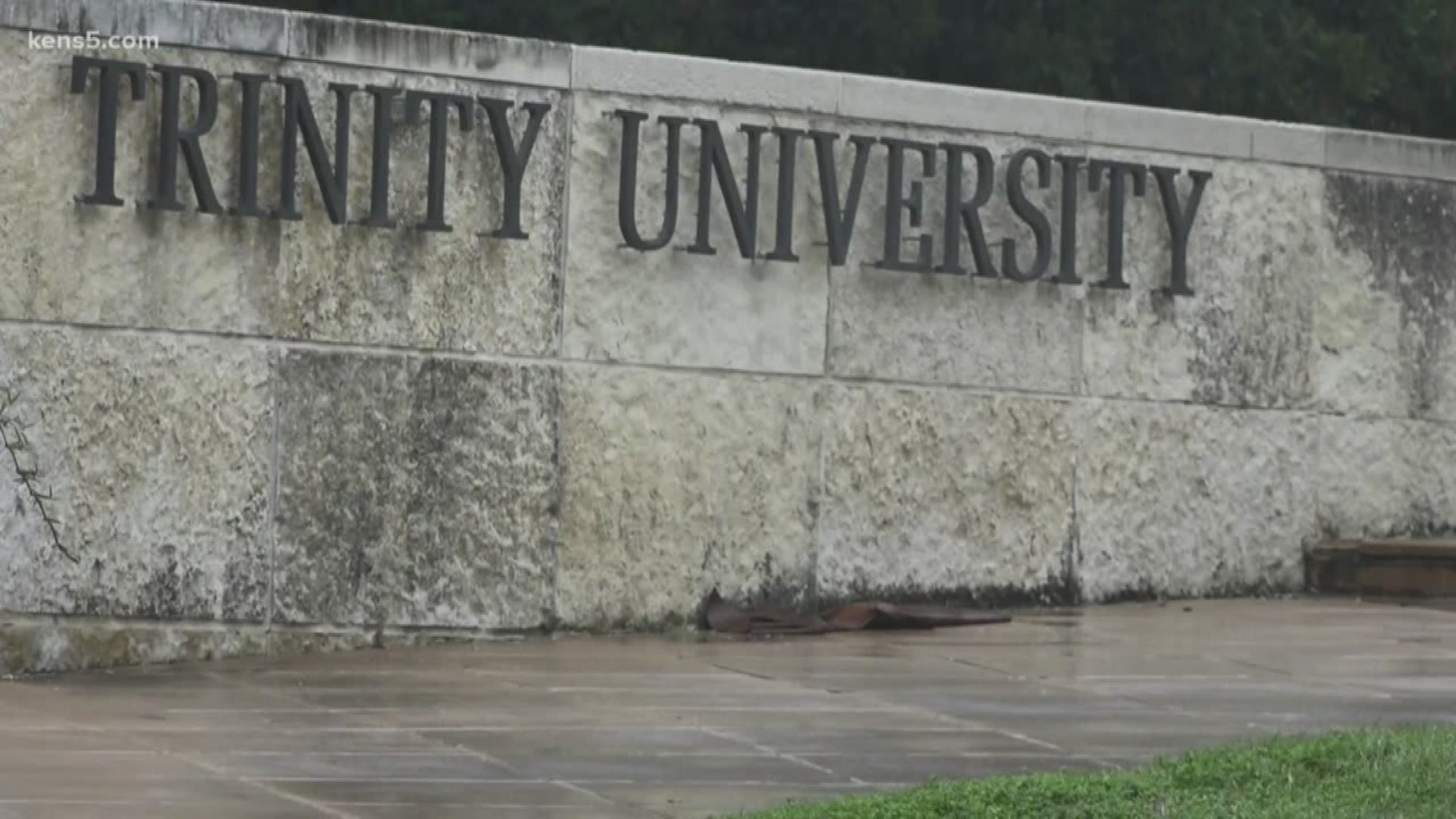 University administrators sent a letter to students May 10, informing them that they will not recommend Aramark remove Chick-fil-A from the dining program's rotation.

Days before the administration's response, Trinity students penned a letter to the university recommending Chick-fil-A's removal from the Revolve rotation.

The students cited Chick-fil-A's past donations to anti-LGBT+ organizations, as well as the 0 the restaurant earned from the Human Right's Commission for "failing to protect their LGBT+ employees from discrimination in the workplace."

"Trinity is a university that emphasizes its commitment to diversity and inclusion," the letter continues. "Having Chick-fil-A in the rotation at Revolve conflicts with those values."

In their response administrators emphasized that the school  "[does] not make vendor decisions based on their political or religious beliefs. Based on these criteria, Chick-fil-A appears to be a preferred vendor by students and the broader Trinity community."

The fast-food chain has been a hot topic at Trinity since the San Antonio City Council voted to remove Chick-fil-A from the city's airport plans. Following the council's decision, the university held a forum in which students voiced their disapproval with the restaurant's inclusion on-campus.