Holly Nemchin has pumped gas at the same Circle K Valero store off Highway 71 in Oak Hill for nine years. She's frustrated after a diesel mishap damaged her car. 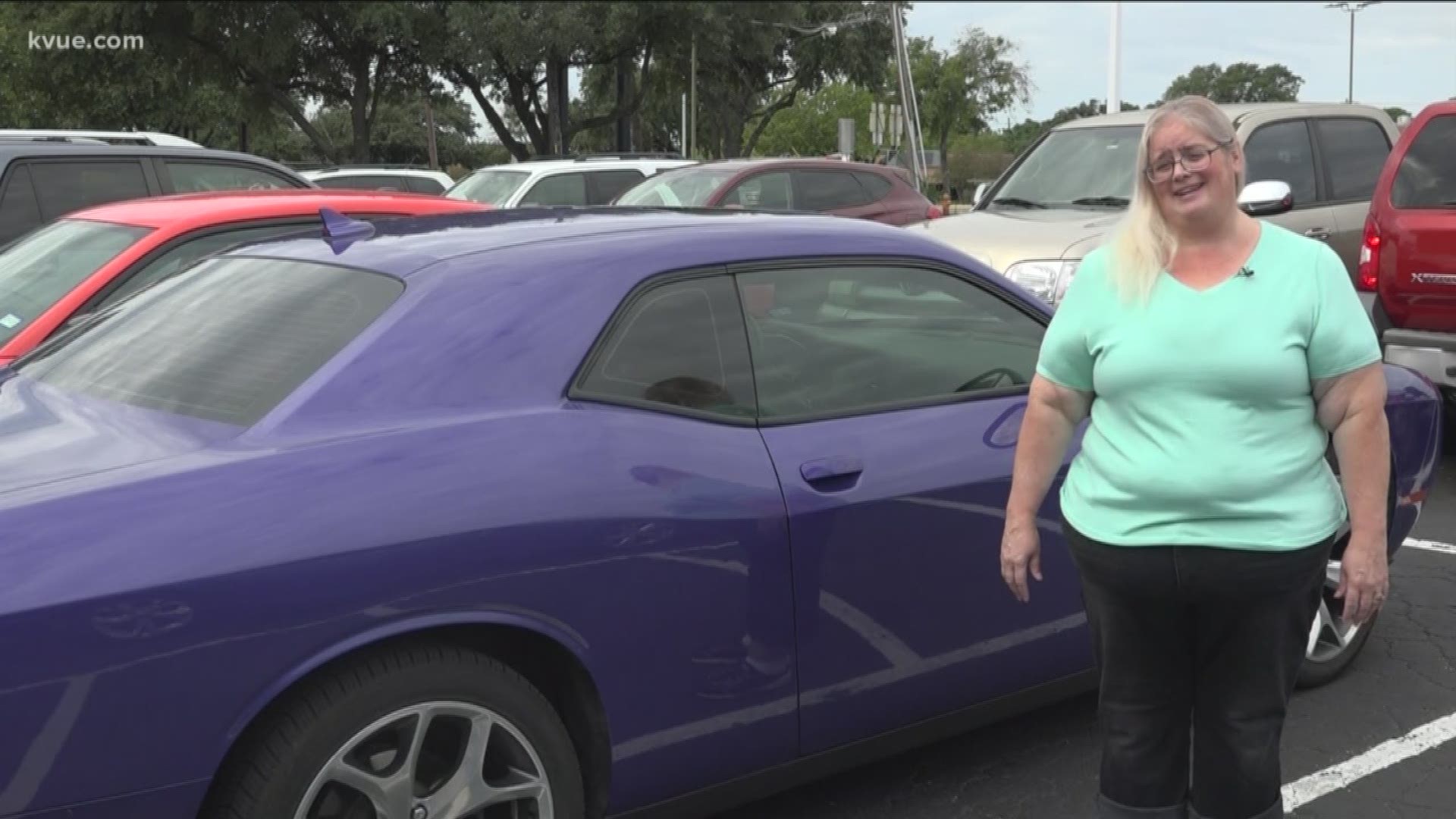 AUSTIN, Texas — Holly Nemchin needed a full tank of gas to get home from work on Wednesday afternoon.

She stopped where she has for nine years – the Circle K Valero store – off State Highway 71 in Oak Hill.

Not more than seven minutes after pumping gas, Nemchin noticed a big problem.

“It started having this odd hesitation, and then from there the hesitation got worse, until finally it just shut down completely,” Nemchin said.

She pulled over to the side of the road with the help of a passerby, started crying, called her husband and a tow truck. She had the car towed to Nyle Maxwell, where she bought it.

“They called me after they got looking at it and said, ‘You're not going to believe this Mrs. Nemchin, but it's not your fuel pump. You have diesel gas in your car,’” Nemchin told KVUE.

She was shocked. After all, Nemchin's receipt showed she pumped nearly 15 gallons of unleaded fuel.

“The manager had gone home – they were inundated with people calling and complaining about things, so I couldn't speak to him, Nemchin said. "He had no other phone numbers to give me. He had no other information to tell me, other than I could leave my name and number and somebody would get back to me eventually. He couldn't say when."

Nemchin tried different corporate phone numbers for Circle K and Valero, but got shuffled back and forth.

She reached out to KVUE on Thursday afternoon.

“If it wasn't for KVUE, I don't know what I'd be doing at this point. I really don't. I would have no number, no person, nobody to contact, and it's aggravating,” Nemchin said.

Glitch in the gas tank? Drivers shocked to see 2 cent gas in Phoenix

KVUE put her in touch with a Circle K claims representative based out of San Antonio. She employee told her the company had to investigate, but she could hear back as early as Wednesday.

Circle K would not confirm how many customers were affected, but told KVUE News in a statement:

“We are aware of the situation at the Oak Hill Circle K station that occurred recently. Please know, at Circle K, we guarantee the quality of our fuels with our suppliers. However, issues do occasionally arise, and customers should report them to Circle K for review by its claims department at 800-324-8464.”

Additionally, the Texas Department of Licensing and Regulation accepts complaints about fuel quality, quantity and other issues. You can file a complaint here.

Nemchin has her fixed car back now, but spent nearly $1,300 for repairs.

“If I didn't have my husband to help me out, if I was a single mom – what are those poor people doing? I mean, I don't have $1,500 in my pocket just to shoe out for car repairs,” she said.

Nemchin wants Circle K to apologize and do everything in their power to pay for the repairs, as well as do whatever it takes to make sure she – and the others affected – are repeat customers.

“Gas station companies should have some kind of protocol for their employees to know what to do in this kind of a situation,” Nemchin said. “They need to know what to do. They need to have a phone number to hand out, a website to give you, something for their customers. That's common courtesy and customer service is what that's called.”

Watch bison introduced to land they haven't touched in 150 years

Dozens of orcas spotted in Puget Sound this weekend, including rare white orca

Fort Worth police officer kills woman inside her own home, officials say