A Temple neighborhood confronted the council after finding out a million-gallon water tower was about to be built at the entrance of their subdivision. 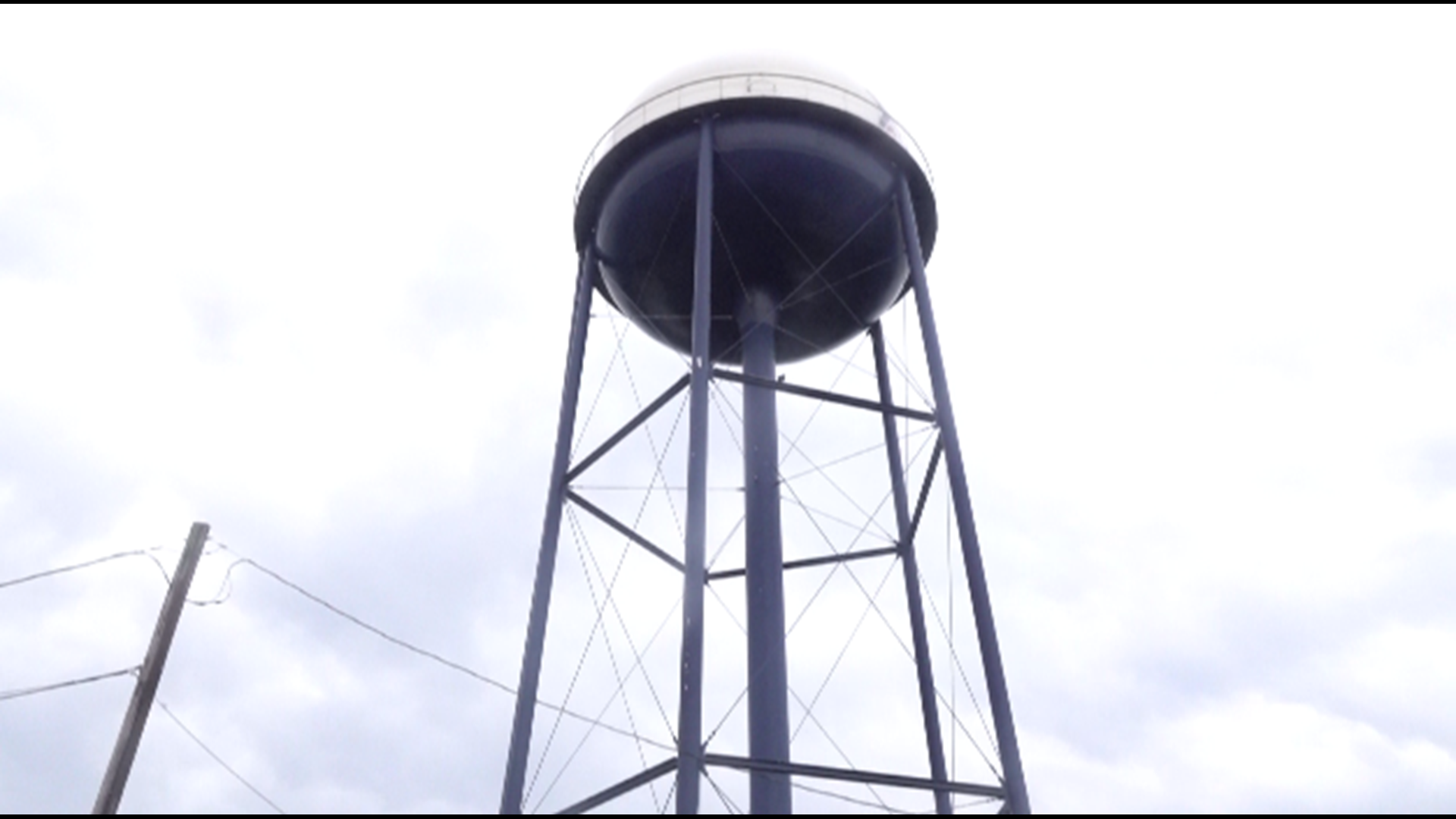 TEMPLE, Texas — In June, Temple resident Kevin Koonce found out there was going to be a new addition to his neighborhood off Green Park Dr.: A one million-gallon water tower.

The city of Temple planned to put the tower at the entrance of the neighborhood.

RELATED: Temple homeowners say they had no chance to object million-gallon water tower in middle of neighborhood

Koonce said in June he and his neighbors never received any notice.

While the city had included the project in multiple council agendas, it was only labeled as the “Pepper Creek 1.0-MG elevated storage tank,” and there was never a specific address on the project on the regular agenda.

Buried in the agenda packet of an April 4 council meeting, there was a property ID number and a description that said the tower would be located on FM 2305 west of FM 2271.

The city of Temple told 6 News in July that there was enough information to inform the public.

Five months later, the city is now moving the water tower, and a newly hired communications officer is working to keep the public more informed about future projects.

The tower will be moved across West Adams to a more forested area, according to the latest map.

Councilmember Wendell Williams said the move is a result of residents coming to council to voice their issues with the project.

“There was nothing nefarious about it,” Williams said. “People said, ‘Hey guys, I wish you would look at this again and see if you can find a better location,'" Williams said. "We listened to them, and we looked again and said, 'Hey this location over here serves the purpose and it solves an issue for some people.'”

The tower project is now scheduled to be complete in 2021.