In documents released to CBS19 by HHSC, the state agency that oversees facilities like Azleway Boys Ranch, document reports made against caregivers at the ranch over the last two years. 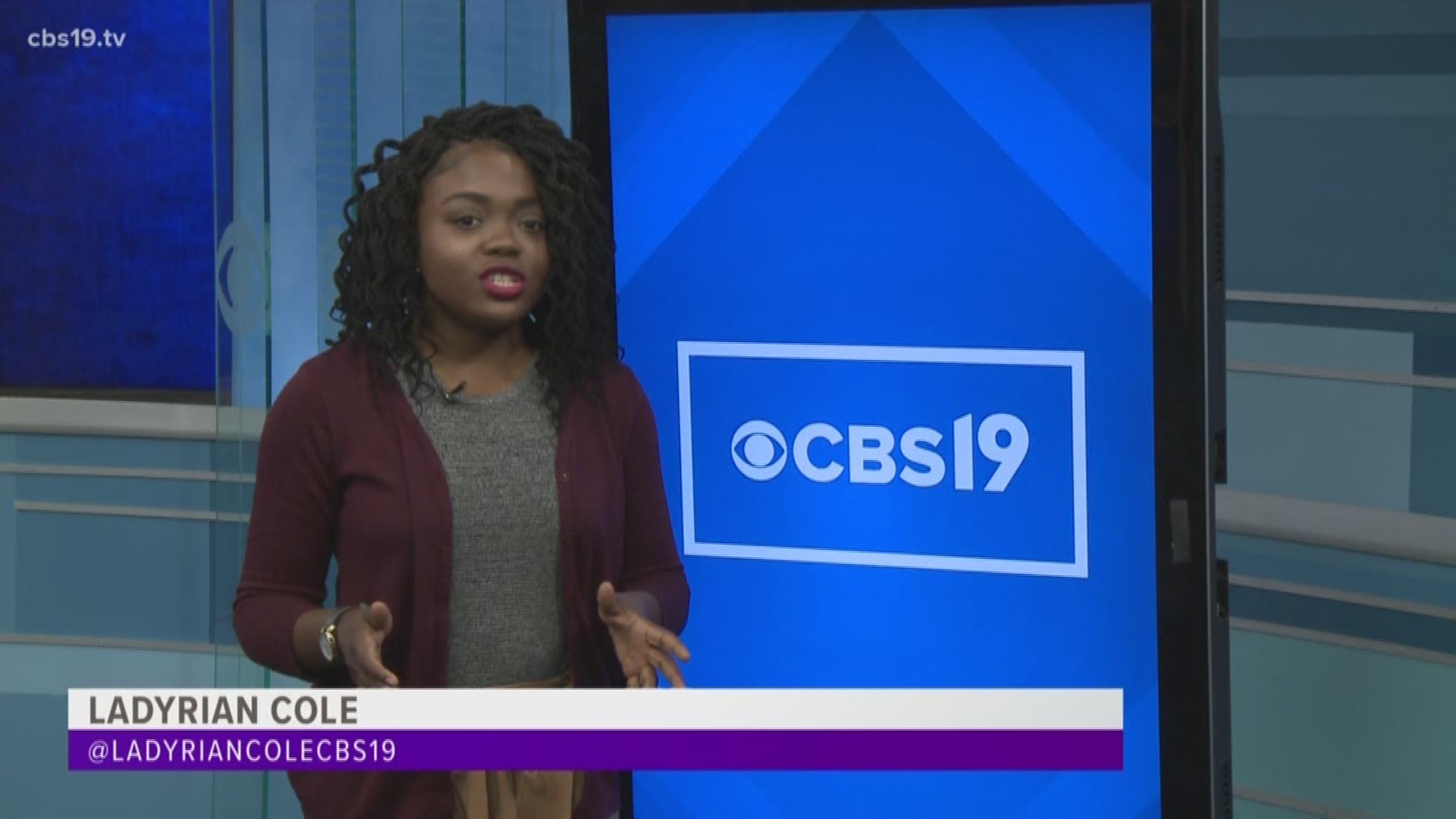 TYLER — For nearly 40 years, families and the state have entrusted Azleway Boys Ranch in Tyler with the care of at-risk boys as young as six years old. A quote that greets visitors on the homepage of its website reads, "bringing hope and opportunity to children at-risk and in crisis." But dozens of reports outlining investigations into misconduct at the ranch over the last two years detail actions by caregivers that go against that promise.

"It is alleged a staff [member] and a child in care have an inappropriate relationship."

This is an excerpt from an investigation report filed March 15, 2018. It’s one of many investigations into Azleway Boys Ranch by the Texas Department of Health and Human Services.

In total, the agency provided 103- documents outlining investigations starting in 2016 and running through the present.

While alleged inappropriate behaviors by the residents are the subject of several of the investigations, unacceptable actions by staff members, including caregivers fill the other reports.

One filed in 2017, documents a report in which a caregiver is accused of allegedly biting a child.

It's just one act of prohibited discipline highlighted in the investigations. Others include "slapping", "improper restraining" and "jerking". One staff member was said to have even "encouraged children to fight each other" to resolve their differences.

In other reports, the residents were said to have been left unsupervised on a number of occasions, resulting in injuries to residents, "a dangerous fight", and sexual misconduct between peers.

Then, there's reports of verbal abuse, including threatening children in care, vulgar language and impaired judgment stemming from a caregiver's alleged drug influence.

But here's where things may be of interest to those not associated with the ranch. In an investigation from this November, a staff member was accused of "embezzling money and gift cards that were meant for children in care." That same report also alleged that "the operation's management staff becomes angry at other staff when they report to the state hotline" and that "incident reports are not accurate".

CBS19 will continue to investigate the claims against caregivers and residents at Azleway Boys Ranch. As more information is received, it will be shared online and on-air.