WATCH: Go back to 1999 with Darren Hayes as he sings hit 'I Knew I Loved You' on social media

Hayes was joined by English songwriter Gary Barlow in signing the song. 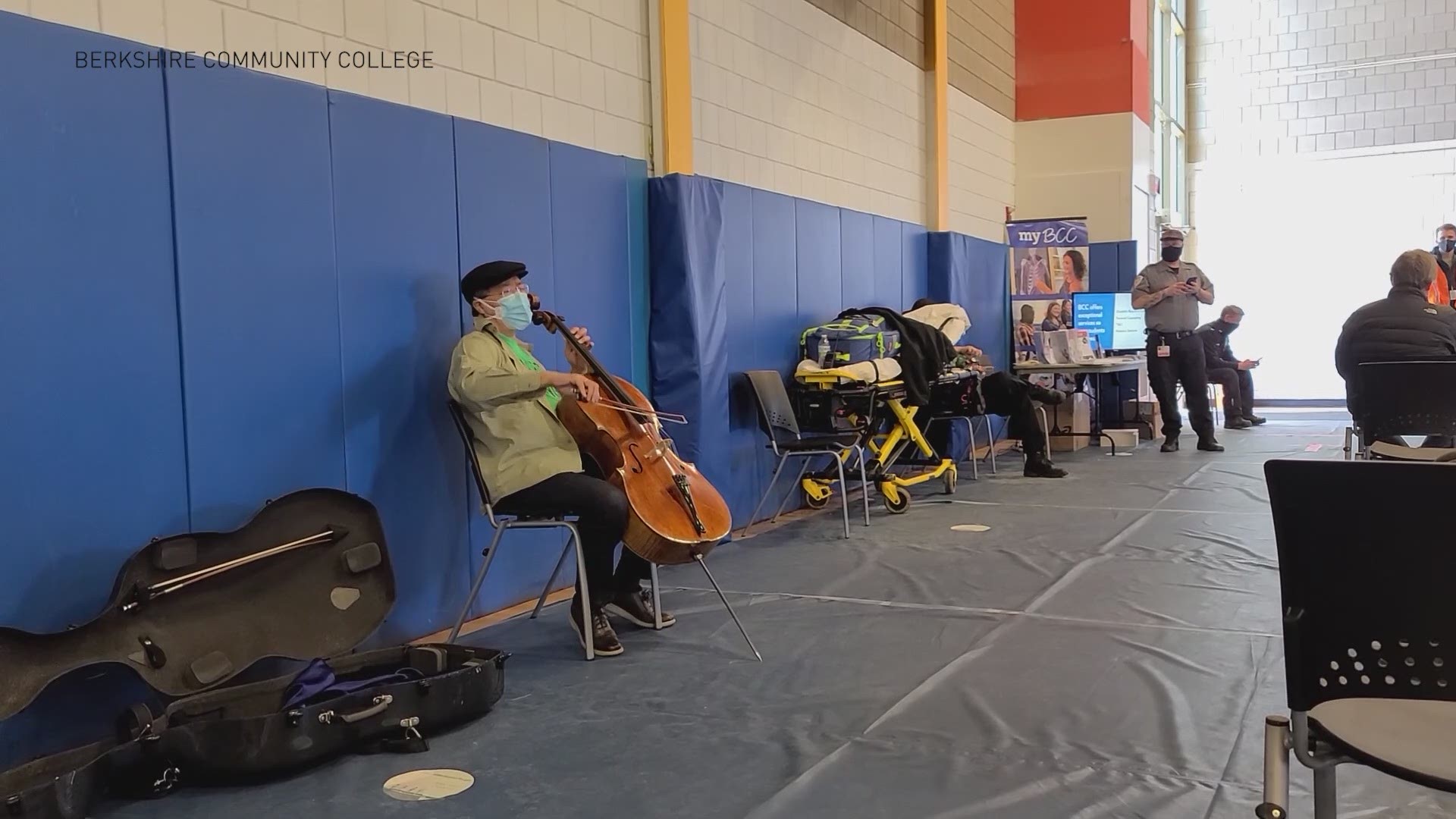 TYLER, Texas — There's always that one love song that whenever it comes on the radio, time stops, and you go back to remembering every word and sing along.

That's what happened on Sunday to thousands of social media users across the globe.

Darren Hayes, the lead singer of the 90s pop duo Savage Garden, took to social media to belt out the 1999 hit song, "I Knew I Loved You" on Instagram.

The song was released as Savage Garden's second single from their second studio album, Affirmation. It went straight to No. 1 on the Billboard Hot 100 upon its release and became the Australian band's second U.S. No. 1 song following "Truly, Madly, Deeply."

Hayes was joined by English songwriter Gary Barlow in signing the song.

Check out the original music video for the song below: