The continuance of the discovery compliance hearing is scheduled for December 11. 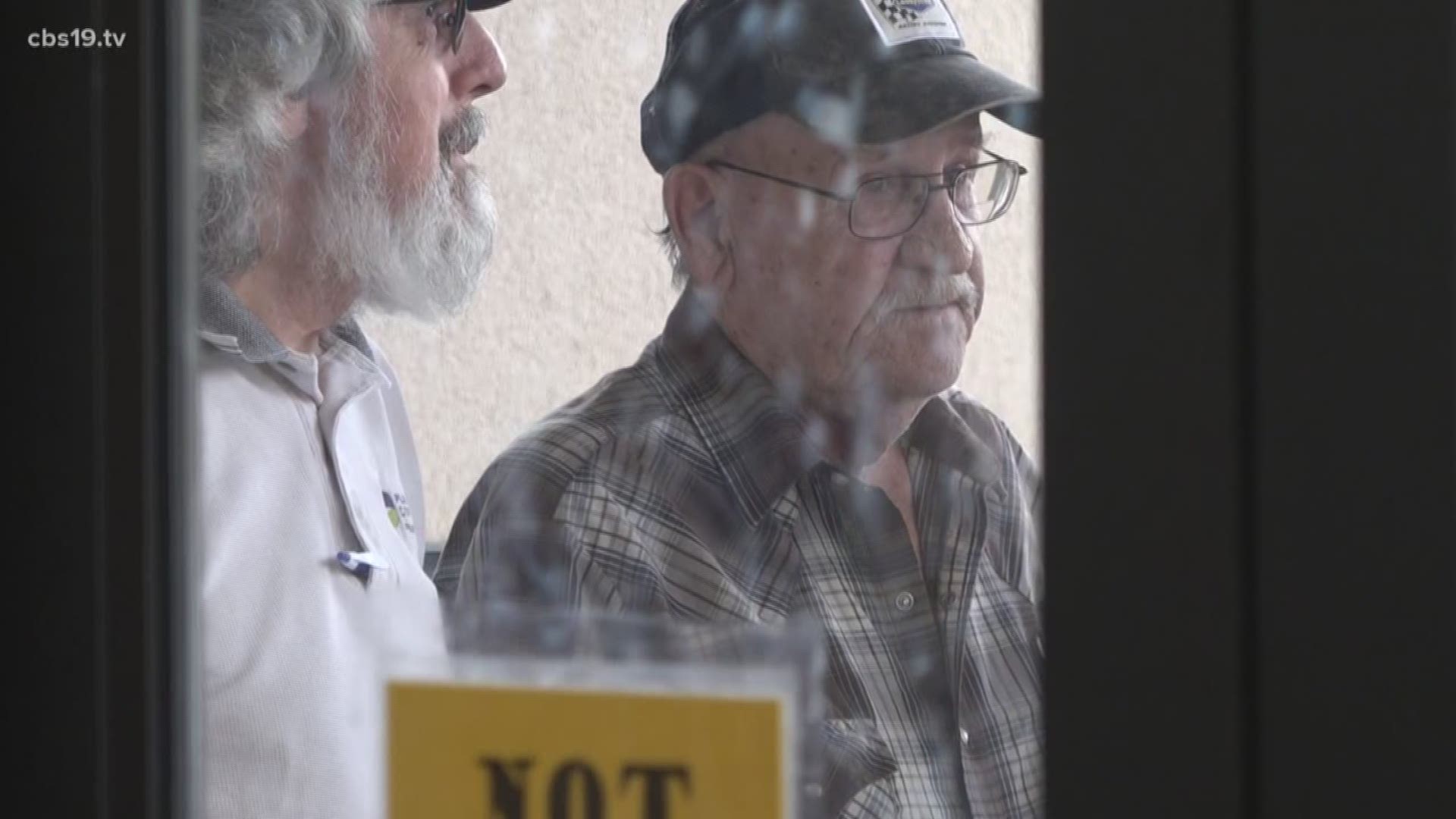 "It's essentially for the state and for us to compare notes on whether or not all of the discovery has been turned over in this case," Justin Weiner, one of Stevens' defense attorneys, said. "And we believe that the DA’s office, at this point, has turned over everything that they have."

Weiner, and the rest of Stevens' defense team, filed a motion on September 6 requesting a continuance in the case as they awaited evidence from the Athens Independent School District and the city of Athens.

"AISD provided that information through the DA office, and it was disclosed to us through what is usually the normal channel for us to receive discovery in a criminal case," Weiner said.

Weiner also confirmed his team received the information from the Union Pacific train's data event recorder, also known as the black box, that was requested in August.

However, they are still waiting for additional evidence from the city.

"We also have an outstanding open records request with the city of Athens, who, at this point has been compliant, but they just needed more time to turn that information over," Weiner explained.

He says the request includes information on area crossings, the railroad's history with the city and completed railroad studies, among other things.

"Essentially, at that point, if everybody is satisfied that discovery has been provided fully, then we will have what's called a pretrial setting," Weiner explained. "That setting will probably be 30 days after the next setting, and that is when we will release any pretrial issues like a motion to suppress, motion to quash or something along those lines.”

Stevens is charged with criminally negligent homicide and injury to a child in the January 25 bus-train collision that killed Athens ISD student Christopher Bonilla and injured his cousin, Joselyne Torres.

When asked how Stevens is holding up, Weiner answered, "He is a very strong man and we're very proud to represent him."

Stevens is also one of five defendants in a civil lawsuit filed in August by the families of Bonilla and Torres.

Stevens' attorneys did not comment on the lawsuit Thursday.