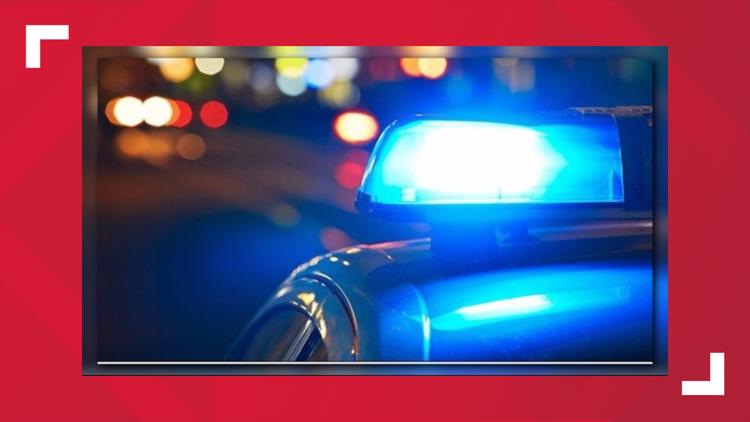 According to the Texas Department of Public Safety, on Tuesday, around 2:30 p.m., troopers responded to a wreck on U.S. Highway 59, just south of Diboll.

The preliminary crash investigation revealed a pickup, driven by Stevenson McClendon, 63, of Houston, was traveling south when he experienced a medical emergency causing the truck to leave the roadway and hit a guardrail before overturning.

During the crash investigation, DPS says investigators also located multiple bundles of what is believed to be marijuana, weighing approximately 165 pounds.

McClendon was pronounced dead at the scene by a Polk County Justice of the Peace.

The investigation is ongoing and CBS19 will update this article as more information is made available.