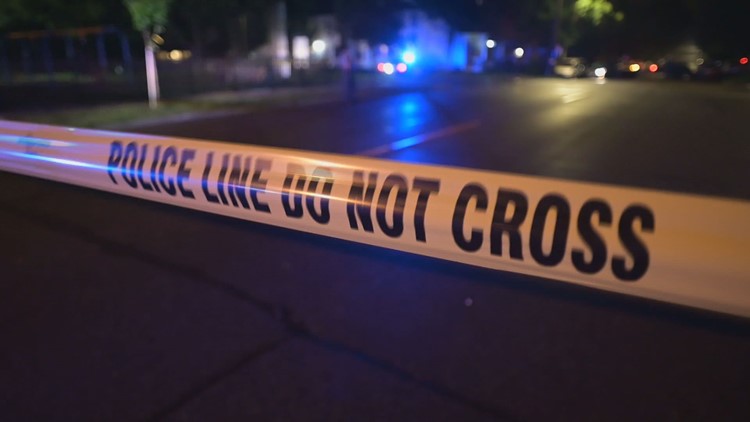 HARRISON COUNTY, Texas — A Hallsville man was killed after DPS says he led a trooper on a chase Tuesday in Harrison County.

According to DPS, a trooper attempted to stop a red Chevrolet car at about 11 p.m. on Loop 281 and Farm-to-Market Road 2208. DPS says the stop was for a traffic violation.

DPS says the vehicle did not stop and led the trooper on a 13-minute chase toward Farm-to-Market Road 449. During the chase, the vehicle entered a sharp curve near Franklin Road, where the driver lost control.

DPS says the driver, later identified as 41-year-old Stephen Matthews, was ejected from the car.

He was pronounced dead at the scene.