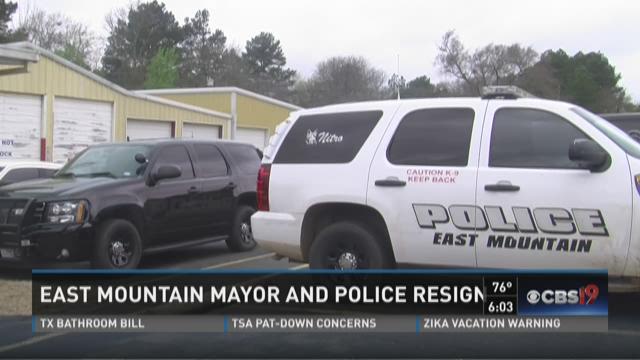 The City of East Mountain is relying on the Upshur County Sheriff Department for help, after all four of their police officers resigned. Also, Mayor Neal Coulter resigned after 14 years in office.

This helps ease the mind of one resident but he still wants this situation resolved.

“I have grandchildren and want them to grow up in a safe place, but without Police, who will protect the city,” East Mountain resident Eddie Ward said. “Where are my tax dollars going as well, we pay for police services.”

City Secretary Hathcock says city council will discuss the resignations at their next meeting on March 13th at 6. Until then there is no Mayor Pro Temp to handle city operations. 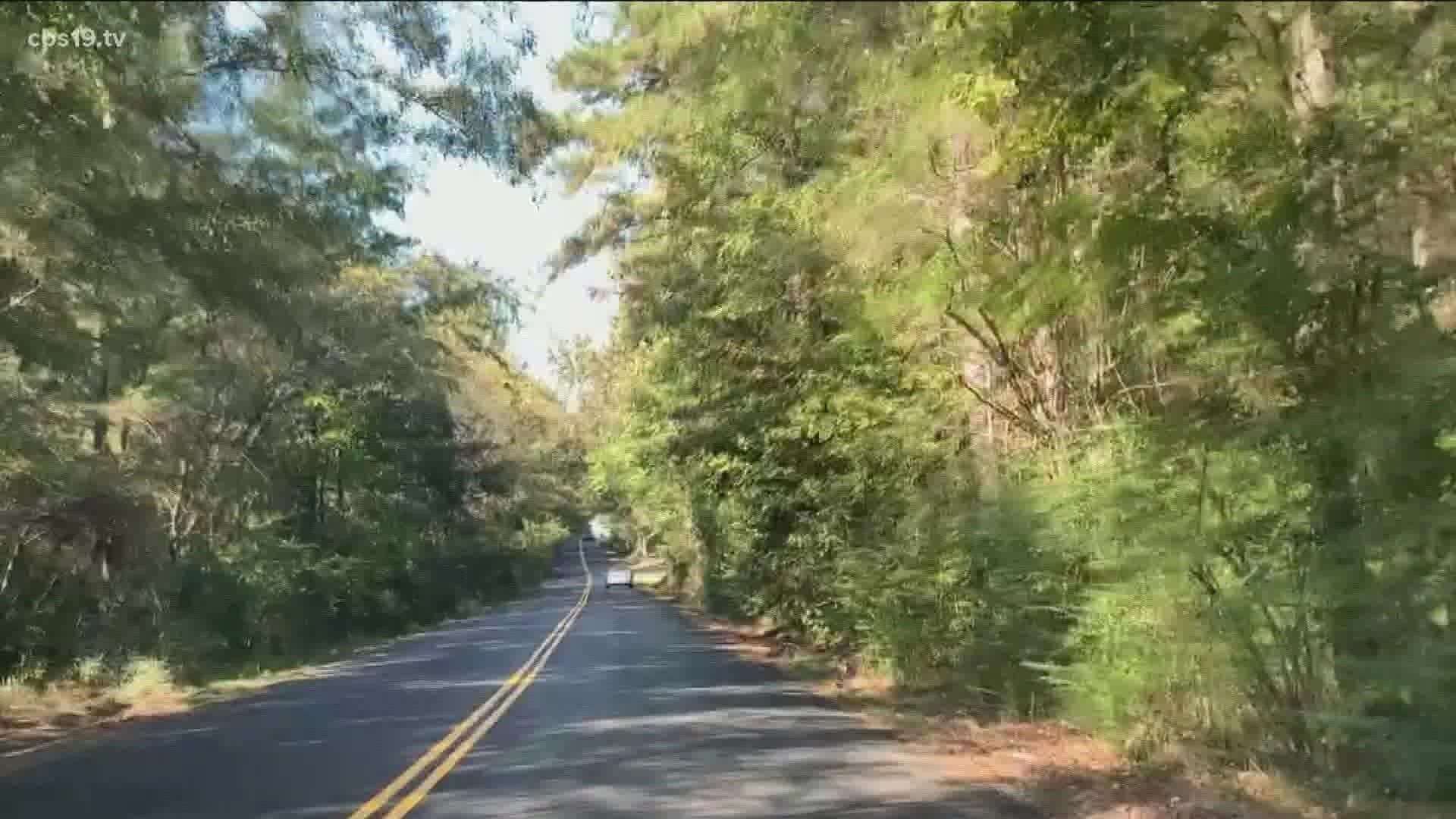