TOP 19: Ending of Driver Responsibility Program clears way for 1.5M licenses to be restored in Texas 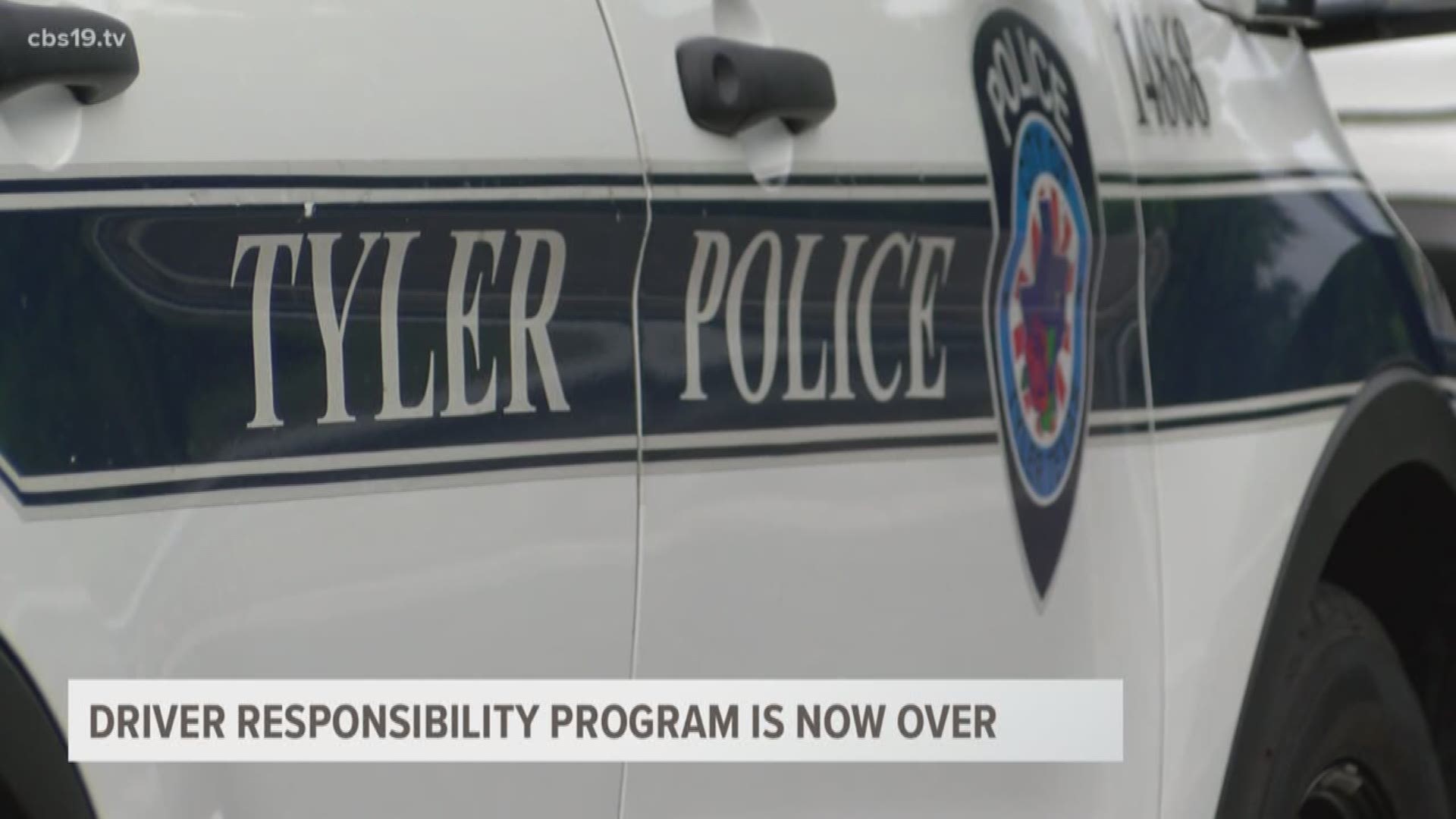 TYLER, Texas — *Editorial Note: This story was originally published on June 21, 2019. An update to this story has been linked at the bottom.

Texas roadways will soon become busier as approximately 1.5 million drivers will begin getting their driver's licenses back.

Governor Greg Abbott recently signed House Bill 2048 ending the loathed Driver Responsibility Program (DRP). The DRP, which was enacted by the 78th Texas Legislature, required Texans who were convicted of certain traffic offenses on or after September 1, 2003, to pay an annual surcharge on top of criminal penalties and court fines in order to maintain their driver's licenses.

"If you had a DWI or if you had, if you were driving without your license, or something like that, you could get that surcharge applied," said Justin Roberts, attorney with Roberts & Roberts Attorneys at Law.

The surcharge (which depended on the type of conviction), plus service fees and the cost of the ticket left many in the hole.

Individuals who were convicted of one of the offenses listed below were forced to pay the assigned annual surcharge for three years from the date of conviction:

"So you think about it, for some folks, they can't afford that," said Roberts. "And so, they're in a worse and worse condition."

After going to court, those convicted would receive a letter in the mail notifying them of their assigned surcharge payment. The individual would then have 105 days to pay the fee to prevent the suspension of their driving privileges. Those affected were also given the option to pay all three years of surcharges in advance.

"People need to be able to use their license to drive to work," Roberts said. "So, some folks would find themselves having a minor traffic offense and six months later they're out of a job because they couldn't drive."

According to data provided by the Texas Department of Public Safety in May 2019:

Although HB 2048 eliminates the 16-year-old DRP, it also increases the initial fines for certain offenses.

"Now, the legislature thankfully did some smart things when they got rid of this program and increased the penalties for first time DWI offenders," Roberts said.

This means individuals who are charged with their first DWI offense will pay a larger penalty up front.

RELATED: What to know before the Driver Responsibility Program ends