Grid operator says Texans can return to regular electricity use 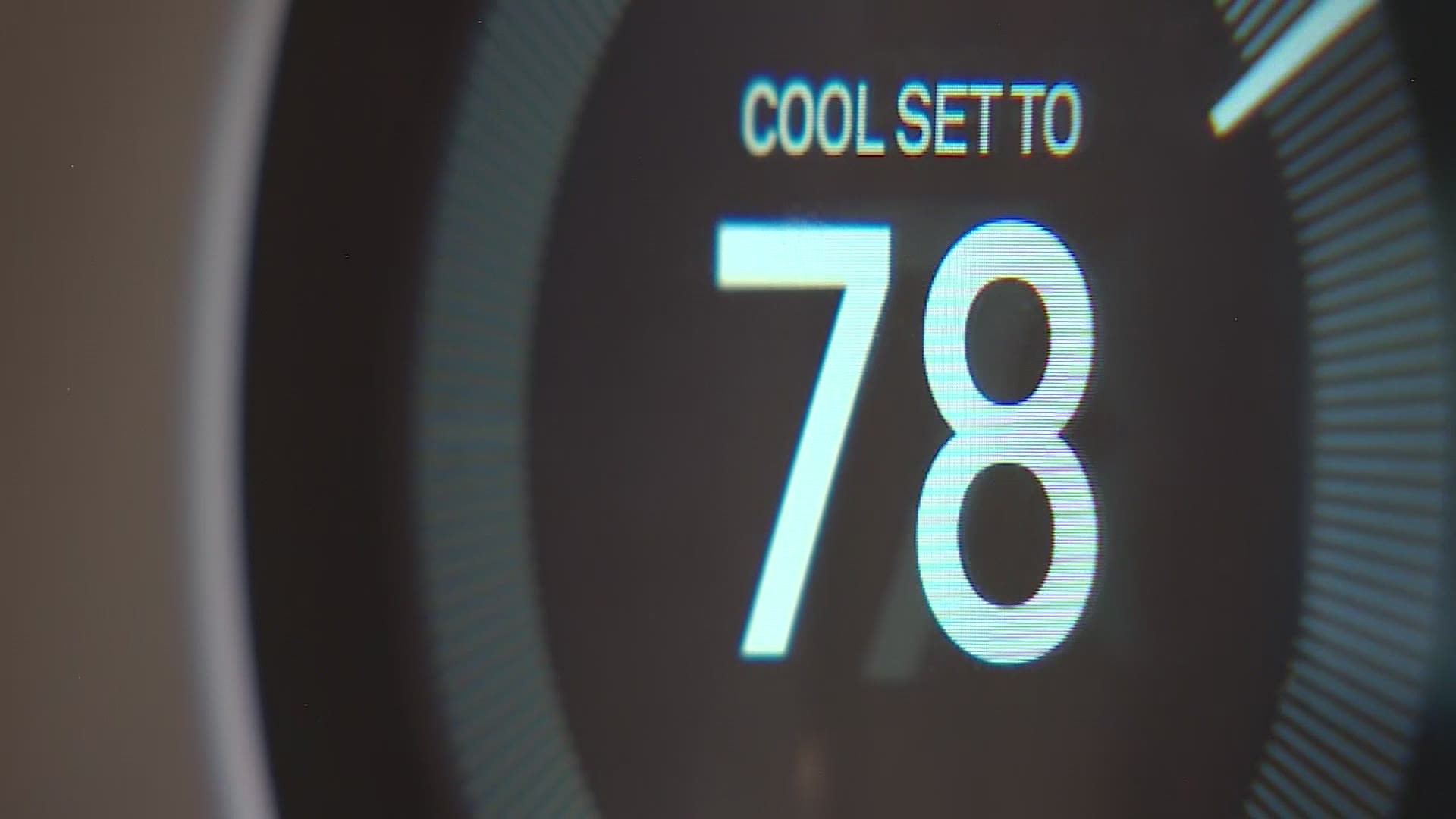 Texans no longer need to cut back on their electricity use to avoid stressing the electrical grid, according to the current grid conditions on the Electric Reliability Council of Texas website.

Consumers may return to normal usage of electricity after a week that stressed the grid — and Texans’ anxieties. The ERCOT website said: “There is enough power for current demand,” and an ERCOT spokesperson confirmed the power conservation notice expired at 7 p.m. Friday.

On Monday, the state’s grid operator warned that an unusual amount of power generation, primarily from natural gas-fired power plants, had gone offline at the same time as weather patterns produced little wind for turbines. For five days, ERCOT warned that the supply of power was running low as Texans increased their demand for electricity in hotter weather, and asked the public to reduce electricity use.

Approximately 12,000 megawatts of generation were offline Monday, or enough to power 2.4 million homes on a hot summer day. The majority of the offline generation was unexpected, the grid operator said, meaning something at a power plant malfunctioned or broke, and the plant was forced to partially or totally shut down.

The amount of generation that was down earlier in the week was several times what ERCOT typically expects for this time of year; Texas power plants are typically built to perform well during the summer heat. And, wind turbines were not generating as much power as the grid operators anticipated for the summer season. The combination of the two resulted in what ERCOT called “tight” grid conditions.

ERCOT officials could not provide details as to why so much generation was offline. At the same time, Texans used a record amount of electricity for early June. Power grids must keep supply and demand in balance at all times, which is why the grid operator asked consumers to cut back usage — the first of several emergency steps ERCOT takes to prevent customer outages.

Friday was also the day state regulators said they would begin lifting the utility moratorium, which means utility companies can begin to send customers disconnection notices. Disconnections can resume June 29 at the earliest.

This story originally appeared in The Texas Tribune here.