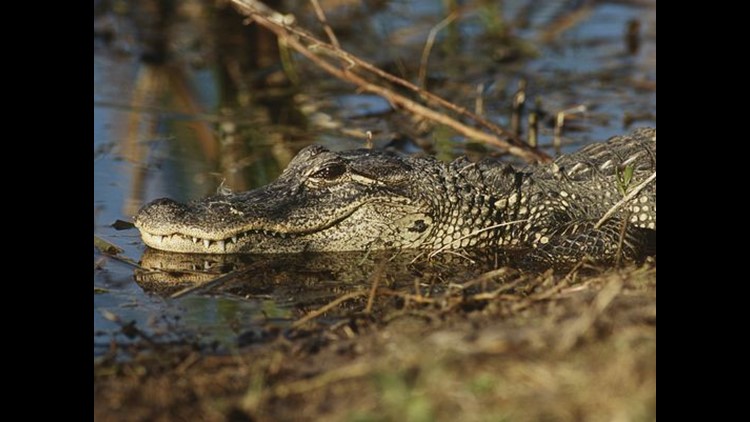 CHEROKEE COUNTY — A man was bit by an alligator after he tried to catch it while he was frog gigging just before 3 a.m. Saturday morning in Cherokee County.

According to the Angelina County Sheriff's Office, a deputy responded to a local hospital about the alligator bite.

The man told authorities that he was frog gigging on private property when he saw an alligator and tried to catch it.

In his attempt to catch the animal, the man was bit on the hand.

Deputies referred his case to Texas Parks and Wildlife.