This Tylerite is making the most of her East Texas roots. 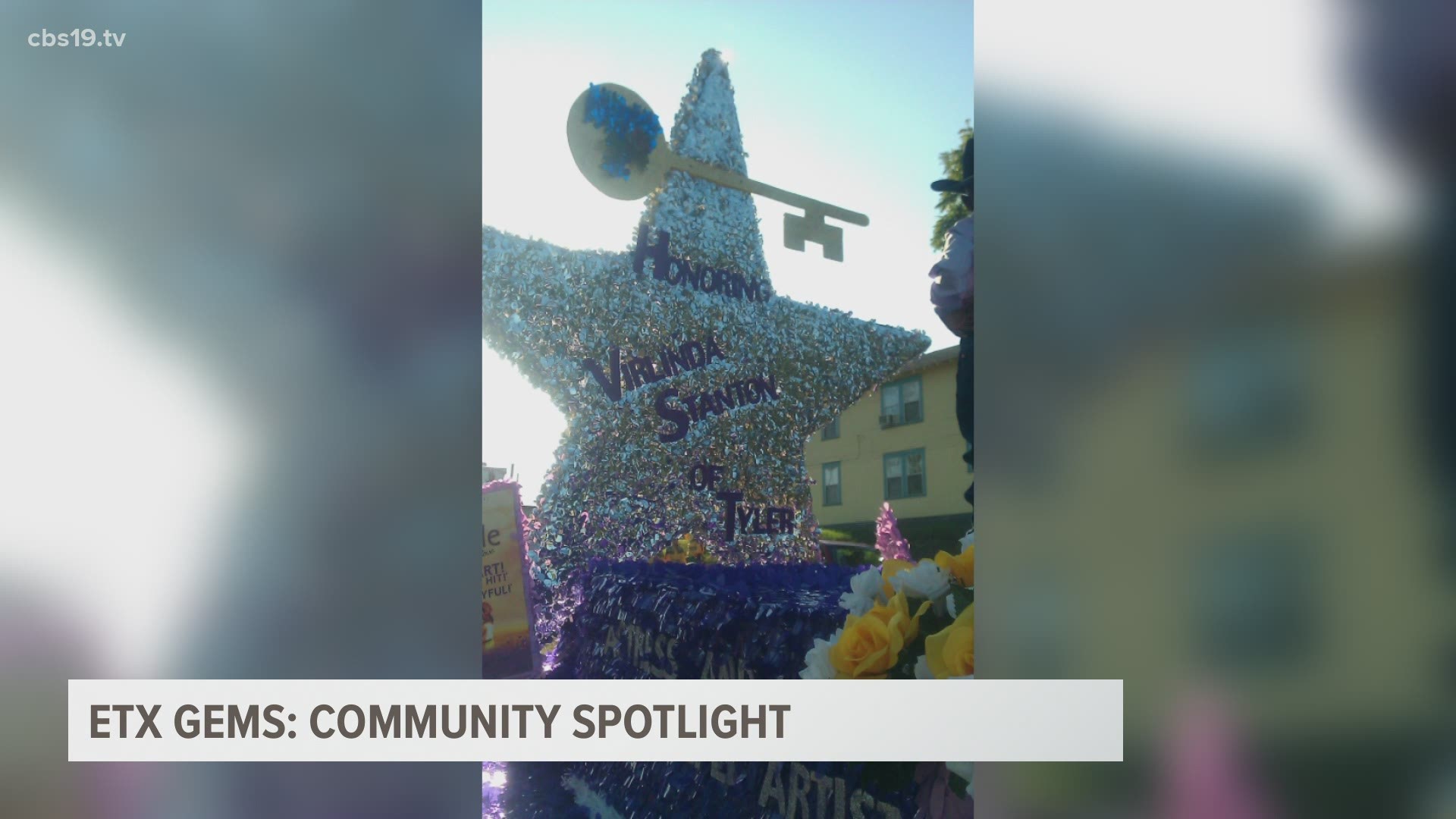 TYLER, Texas — Today marks the 10 year anniversary of "VirLinda Stanton Day." Stanton is an East Texas native and trailblazer in the entertainment industry.

She’s toured nationwide on Broadway for the Color Purple, sang before President Barack Obama at a White House Christmas ceremony, and on February 3, 2011, she claimed the key to the city.

Stanton had humble beginnings. She was raised on a farm in Shady Grove.

"I was able to go out in the garden. My great grandmother, she had everything planted from a cornfield to watermelons,” Stanton said.

Her great grandmother was the reason why she accidentally found her calling.

“I think I was eight, almost nine," she said. My grandmother took me to choir rehearsal with her one night and the pianist asked me if I could sing. I said, 'I think so,' and so she started playing this song. I started singing, then all of a sudden, this voice came out. I didn't realize that that gift was inside of me.

That gift carried her all over the world, and with her late great grandmother, Annie Mae Tate, there in spirit to see it all.

“Every night after each show, when we're you know, looking at the crowd and taking our bows and what have you, I would always see this bright, bright light up in the top of the theater that just had a cloud over it. And I could feel her presence that she was there watching and I would cry after every show,” she said.

Stanton’s East Texas community sowed into her. Now, all she wants to do is take those seeds and replant them.

She’s been through the White House, the big screen, and maybe even your street.

But she’s sure the best is yet to come.

Her next venture is becoming an author. Her first book, "Souled Out,"
will teach readers how to persevere through hardship and debuts on February 26. You can find more info about the book on her website.