In 1996, Reed was arrested for allegedly killing Stacey Stites after DNA tests linked him to the murder. 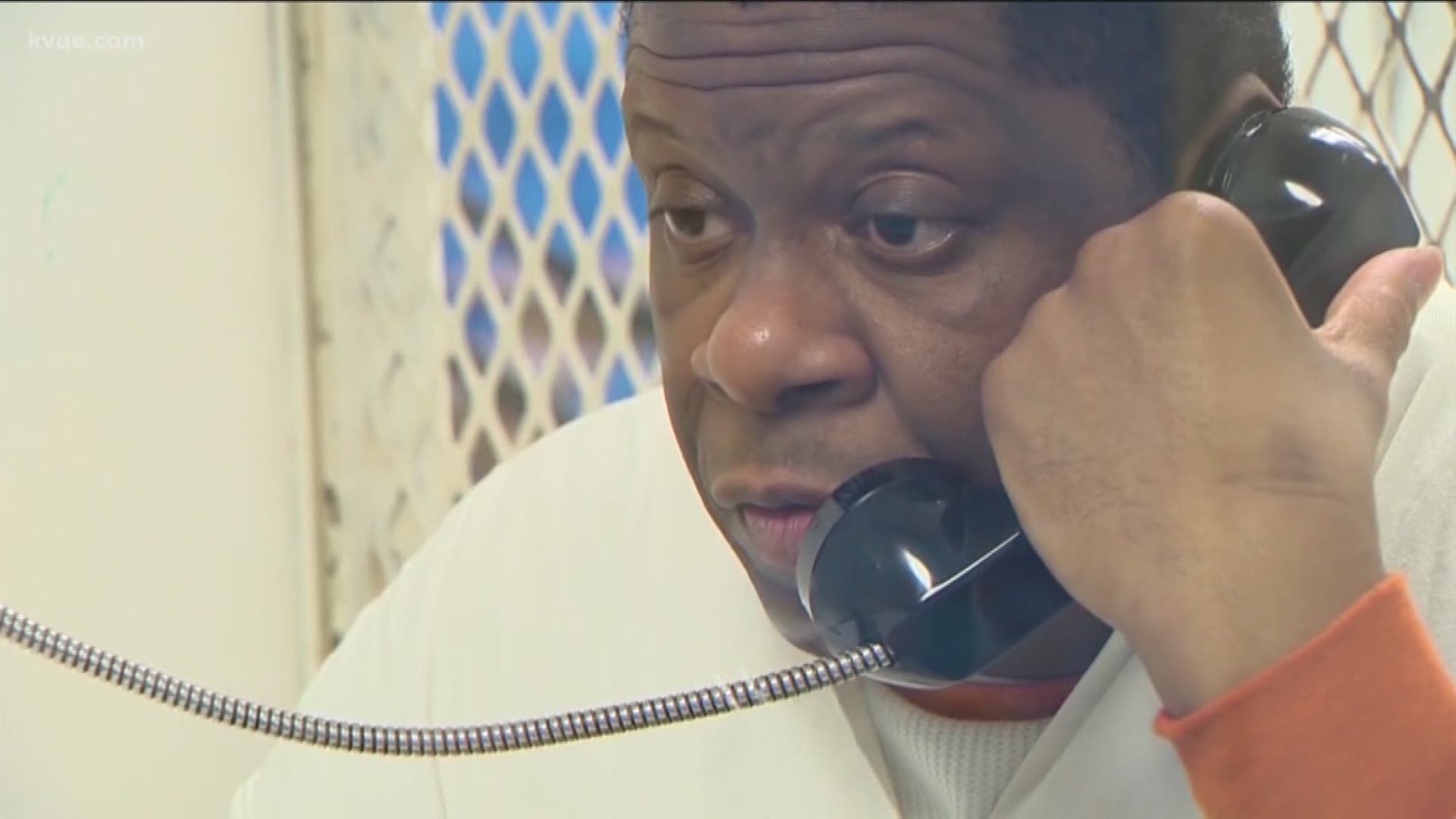 BASTROP, Texas — A state judge has set an execution date for Rodney Reed, the man accused of strangling a 19-year-old girl to death in 1996.

According to our partners at the Austin American-Statesman, visiting Judge Doug Shaver ordered Reed to be executed on Nov. 20, granting a request from prosecutors. The order was filed on July 24. Bastrop County prosecutors requested in mid-July that a judge act quickly on setting a date.

In 1996, Reed was arrested for allegedly killing Stacey Stites after DNA tests linked him to the murder. However, Reed's supporters said he is innocent, adding that Stites' killer was her fiance at the time.

The Statesman reported Reed's lawyers will continue to fighting to block his execution, arguing that forensic pathologists concluded that it was "medically and scientifically impossible" for Reed to have killed Stites after reviewing the evidence.

Reed's family recently began a week-long series of protests outside the Bastrop County District Attorney's office because they believe he did not have a fair trial.

20% of Austin’s recycling is contaminated. Here's what you should trash.

Brain-eating amoeba vs. flesh-eating bacteria: You can get both from swimming and both can be deadly