If purchased before midnight on Thursday, use "DTFF2021" for 21% off of any ticket purchase. 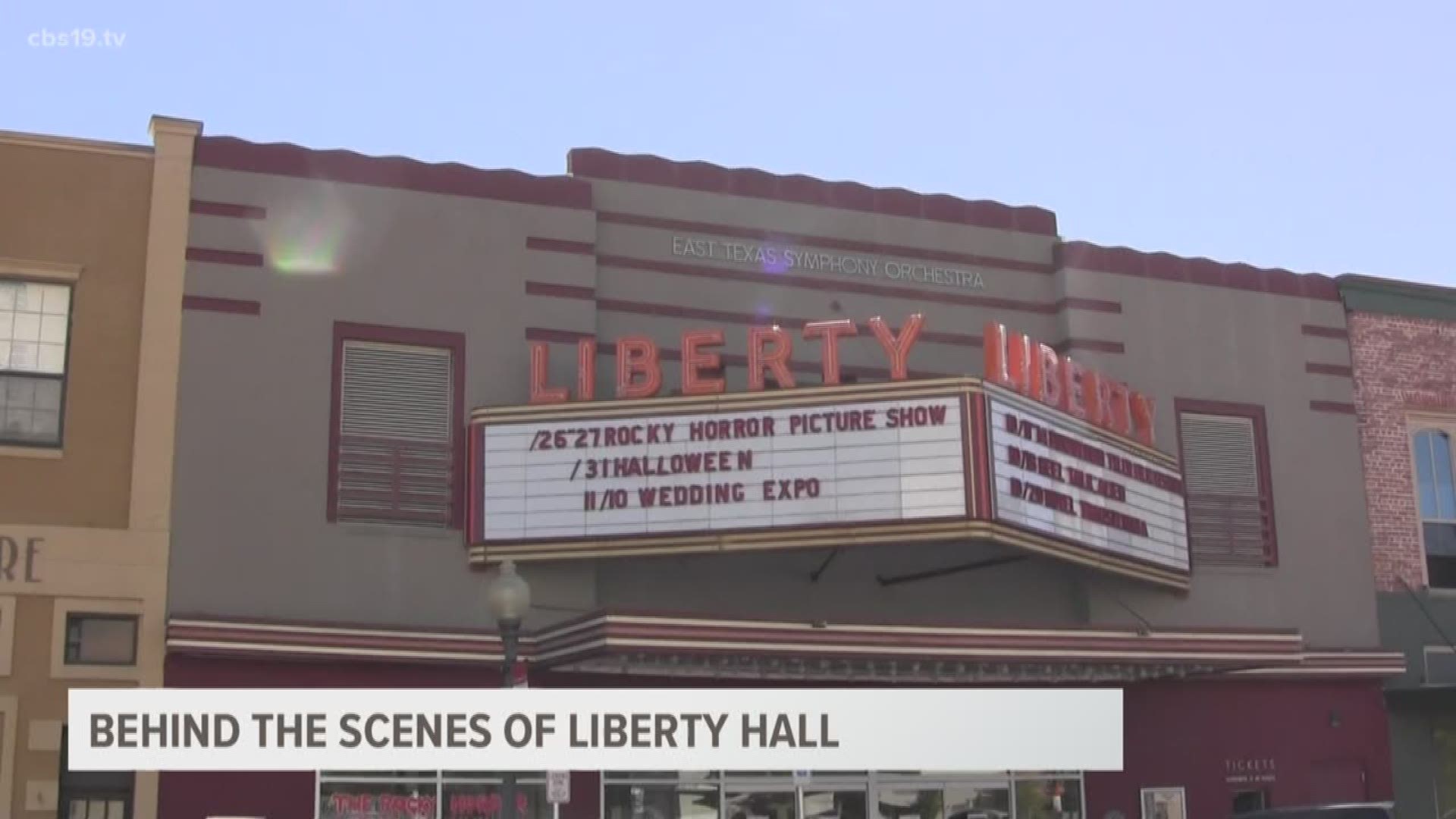 Liberty Hall and the City of Tyler will be hosting the Downtown Tyler Film Festival virtually this weekend from June 10 - June 13. The event will start each night at 7 p.m.

Tickets are now on sale at www.TylerFilmFest.com and www.LibertyTyler.com. Passes for individual nights are $15 each or purchase a four-day pass for $50. If purchased before midnight on Thursday, use "DTFF2021" for 21% off of any ticket purchase.

Ticket holders will attend the event virtually through a link emailed two hours before the start of the event each night. Please note the video page will not be accessible until the stated event time and will become unavailable an hour after the event is finished.

The festival is comprised of short films no longer than 15 minutes from around the world. They represent a variety of genres including comedy, drama, documentary and science fiction.

Questions regarding your tickets and the festival can be directed to LibertyHall@TylerTexas.com.

More information is available at www.TylerFilmFest.com or by following Tyler Film Fest on Facebook and Instagram. Any inquiries should be made to Liberty Hall at (903) 595-7248.

Please note that some films feature mature content. Parents are urged to use discretion and refer to the festival schedule and program guide for film content.