SURVEY: Food, movie, sports team — What are the top in Texas? 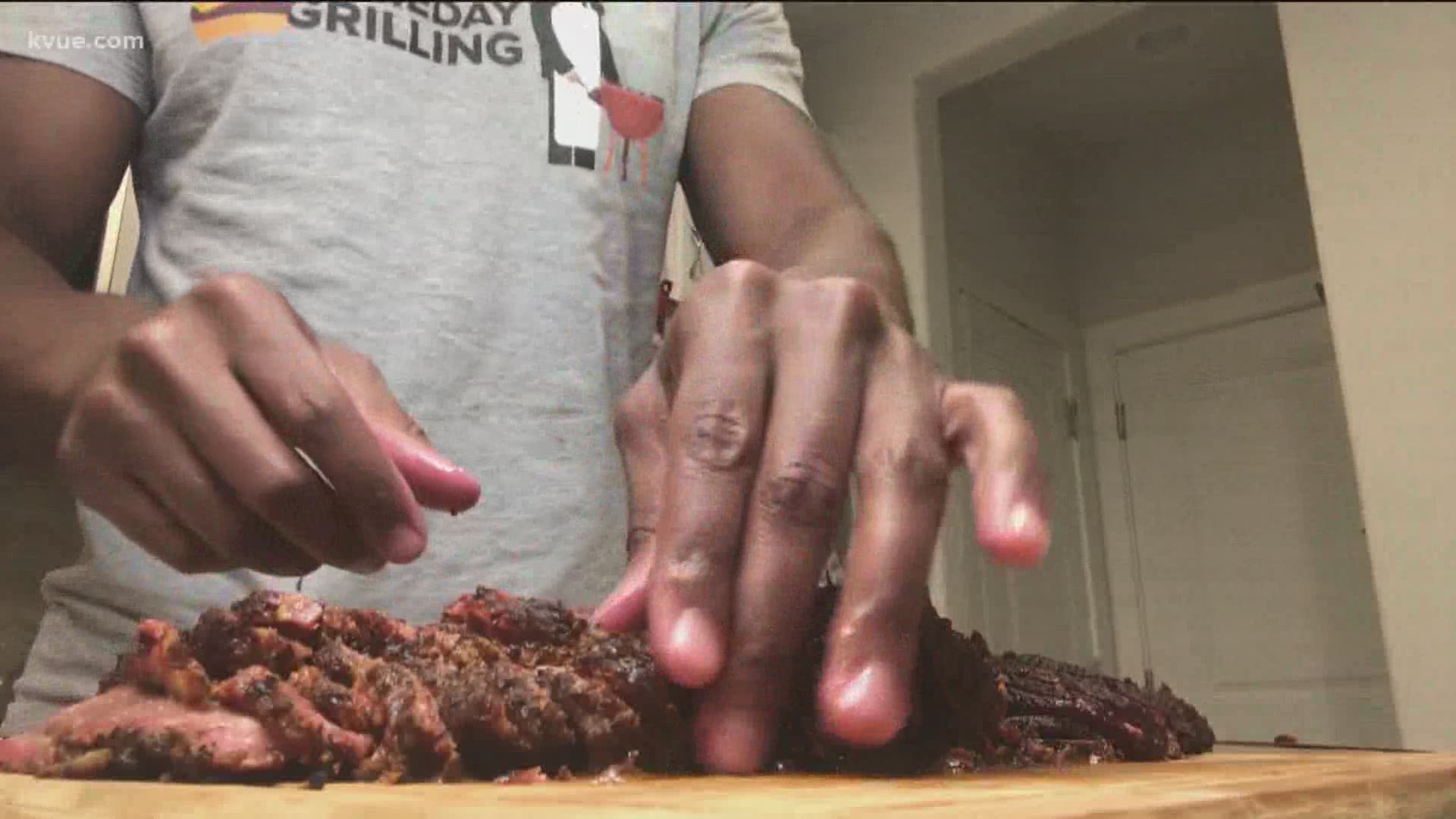 TYLER, Texas — Each state is known for its quirky characteristics, such as accents, driving habits and traditions.

While you might feel right at home among these unique qualities, you could be surprised at how your neighbors feel about movies, sports teams and other trending topics.

The categories residents were polled about includes:

So, what are the top picks for those living in the Lone Star State?

Some of the team's most famous players include:

TOP MOVIE SET IN THE STATE

"After discovering that an asteroid the size of Texas is going to impact Earth in less than a month, NASA recruits a misfit team of deep-core drillers to save the planet." - IMDB

The 1998 action movie directed by Michael Bay stars the following:

A brisket is meat cut from the breast of an animal, typically a cow.

According to MasterClass, a full beef brisket comprises two overlapping muscles separated by a layer of seam fat.

Some of his hits songs include:

Sightseeing, shopping, food and fun. All on a world-renowned 15-mile urban waterway. The River Walk, or Paseo del Rio, is a San Antonio treasure and the largest urban ecosystem in the nation. Tucked quietly below street level and only steps from the Alamo, it provides a serene and pleasant way to navigate the city of San Antonio. Tourists can explore by foot along the river’s walking path or jump aboard a river barge for a ride and guided tour.

**EDITOR'S NOTE: AT&T says to find this information, they combed reputable online resources for lists of the most popular movies, YouTube channels, tourist attractions, food, and sports teams in each state.

RELATED: Brisket prices are rising. Here's why it's happening.