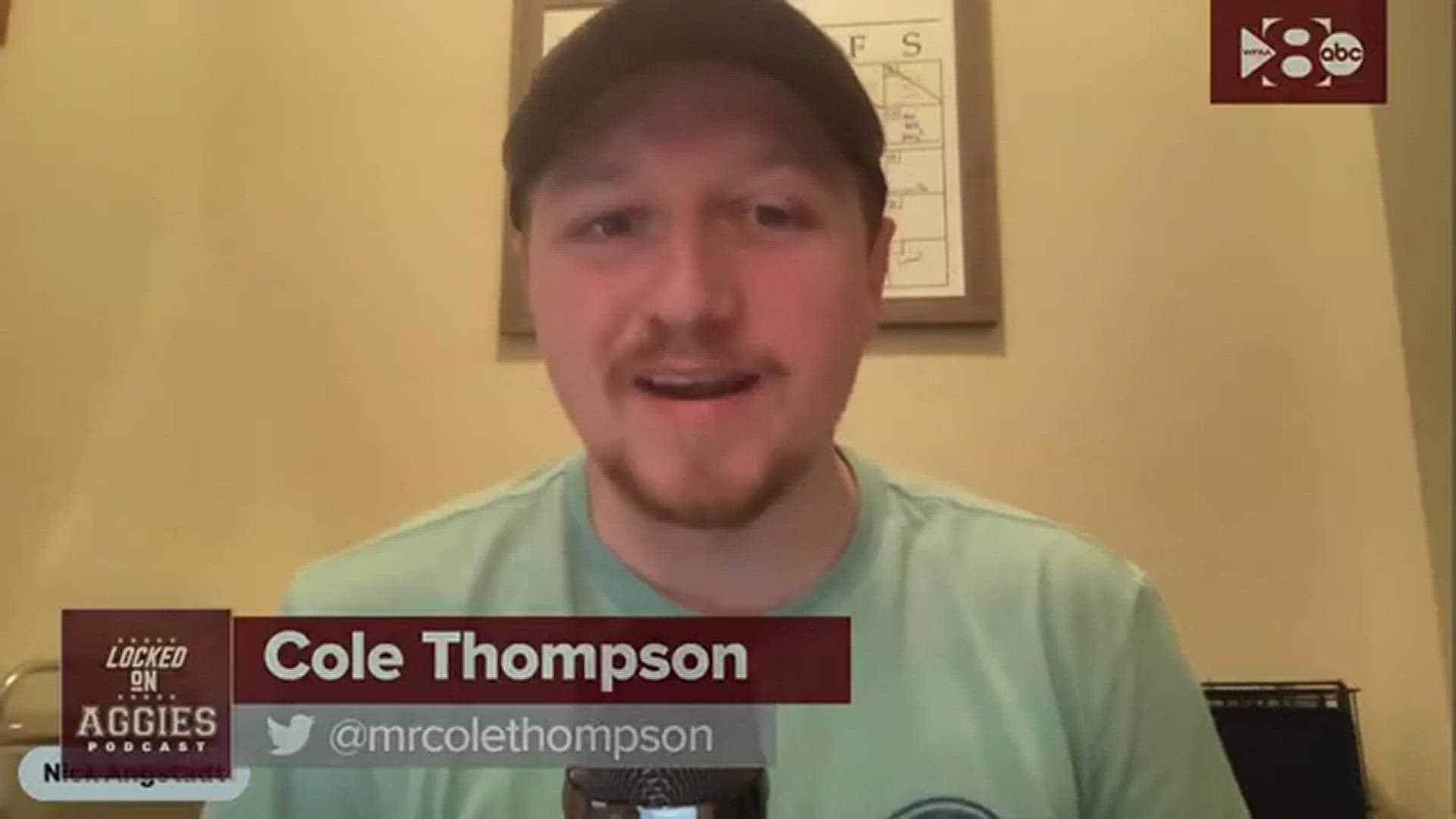 Texas A&M head football coach Jimbo Fisher has set up an East Texan to lead the Aggies on the field this season.

While on ESPN radio Wednesday morning, Fisher announced Longview High School alum Haynes King would be the starting quarterback for the Aggies.

The 6'3, 200-pound sophomore played in just two games during the 2020-21 campaign. He made his collegiate debut in Tuscaloosa against then-No. 2 Alabama, throwing a 17-yard pass and leading the team with 43 rushing yards on five attempts late in the game. He also connected with Max Wright on a 45-yard crossing route for his first career touchdown in Texas A&M's win at South Carolina.

As a senior at Longview High School, King was named an Under Armour All-American after racking up 30 touchdowns on the season (20 through the air and 10 on the ground). He was 123-for-213 passing for 1,926 yards. He also ran the ball 55 times for 506 yards. King was a four-star recruit and a top-15 recruit from Texas.