On Monday, Jackson Foltyn, an Elvis tribute artist, finalized the purchase of what was the Gladewater Opry building in downtown Gladewater. 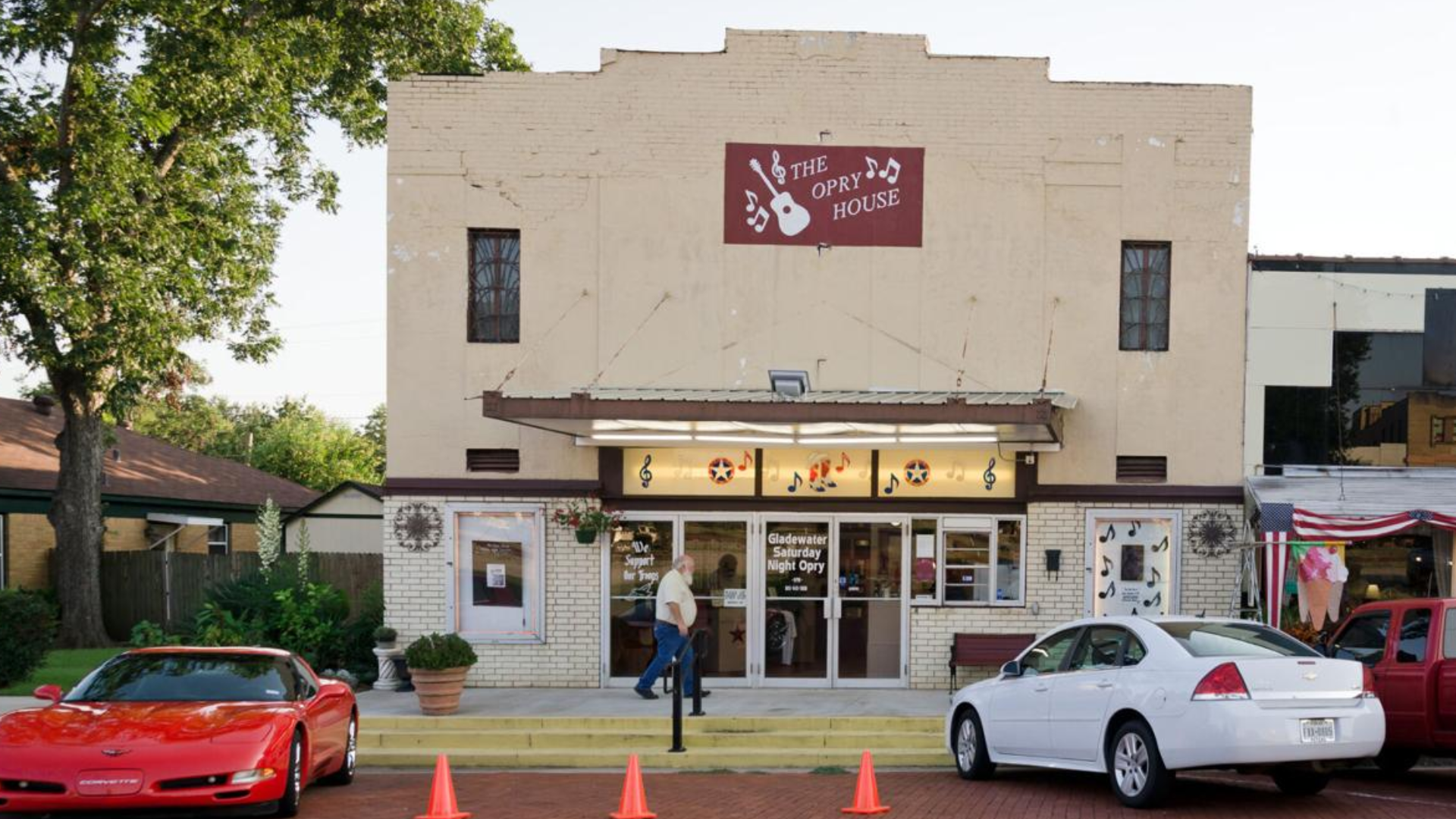 Music, theater, dance — and Elvis — will find a home in the former Gladewater Opry building in time for the holidays.

On Monday, Jackson Foltyn, an Elvis tribute artist, finalized the purchase of what was the Gladewater Opry building in downtown Gladewater. The 30-year-old musical institution closed in March because of the effects of COVID-19.

Foltyn, who lives in the Dallas area, will be moving to East Texas and renovating what started off as a movie theater, the Ritz, from 1932-36 and then The Cozy. Elvis Presley is among the singers reported to have performed there during the 1950s when the building hosted contests for young musicians. As the Gladewater Opry, the building was home to a two-hour country music show each Saturday night, along with other special events, where a number of well-known singers performed over the years.