“We saw an increase of nearly 50%" in holiday card sales, said Jill Sour, who owns a Dallas paper design company. 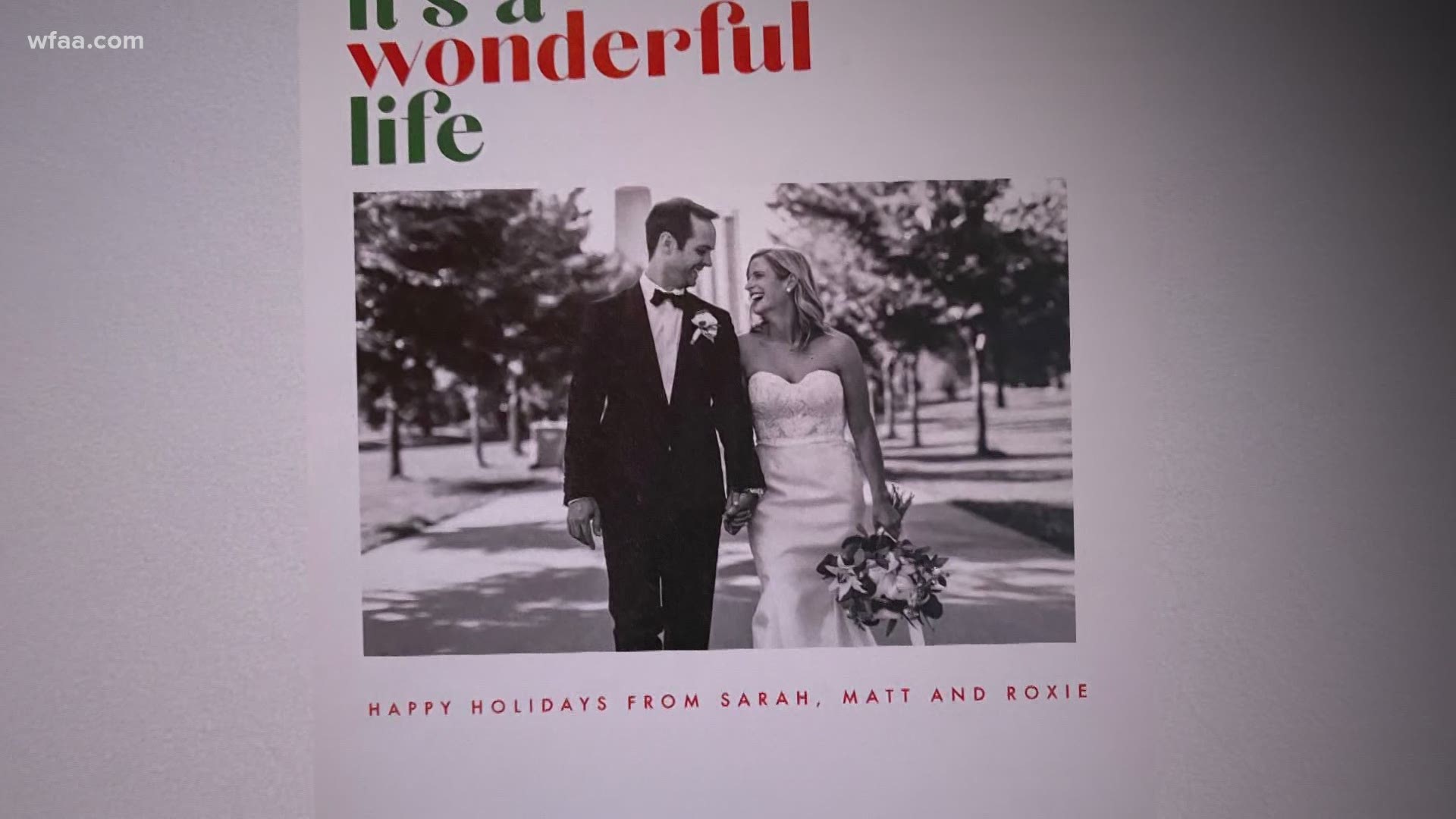 DALLAS — It was a year that didn’t go quite as planned for Sarah Wicker.

The Allen native and current Chicago resident postponed her wedding first in May, and then again in August.

“We ended up just getting married by ourselves, the two of us in Lincoln Park, but we still wanted to let people know we got married,” Wicker said on Christmas Eve.

So for the first time, she decided to send out holiday cards.

“We just wanted to share ourselves and our dog, and make an announcement,” she said.

It was an idea it seems a lot of us had this year, too.

Jill Sour, who runs Stamped Paper Co., a Dallas-based invitation and paper design studio, said if it feels like you’re getting more cards this year, it’s because you probably are.

“It's not just in our heads,” said Sour.

“We are seeing more people sending cards. In fact,” she said, “we saw an increase of nearly 50%” in holiday card sales this year.

“I think people are just craving personal connection this year,” Sour said. “One silver lining has just been a resurgence of appreciation of our own family and friends and personal network.”

And they’re getting creative with their cards, some forgoing traditional photo shoots and themes, and instead doing something way more 2020. Sour said one of her clients featured a photo of a loaf of sourdough bread they’d baked.

“It was a beautiful photo,” said Sour.

Wicker said she, too, has gotten an increase in holiday cards this year—perhaps 30% more.

“Everyone's a little Zoomed out, and it's nice to get something in the mail,” she said.

Because if we can’t visit each other’s homes this holiday season, at least our cards can. 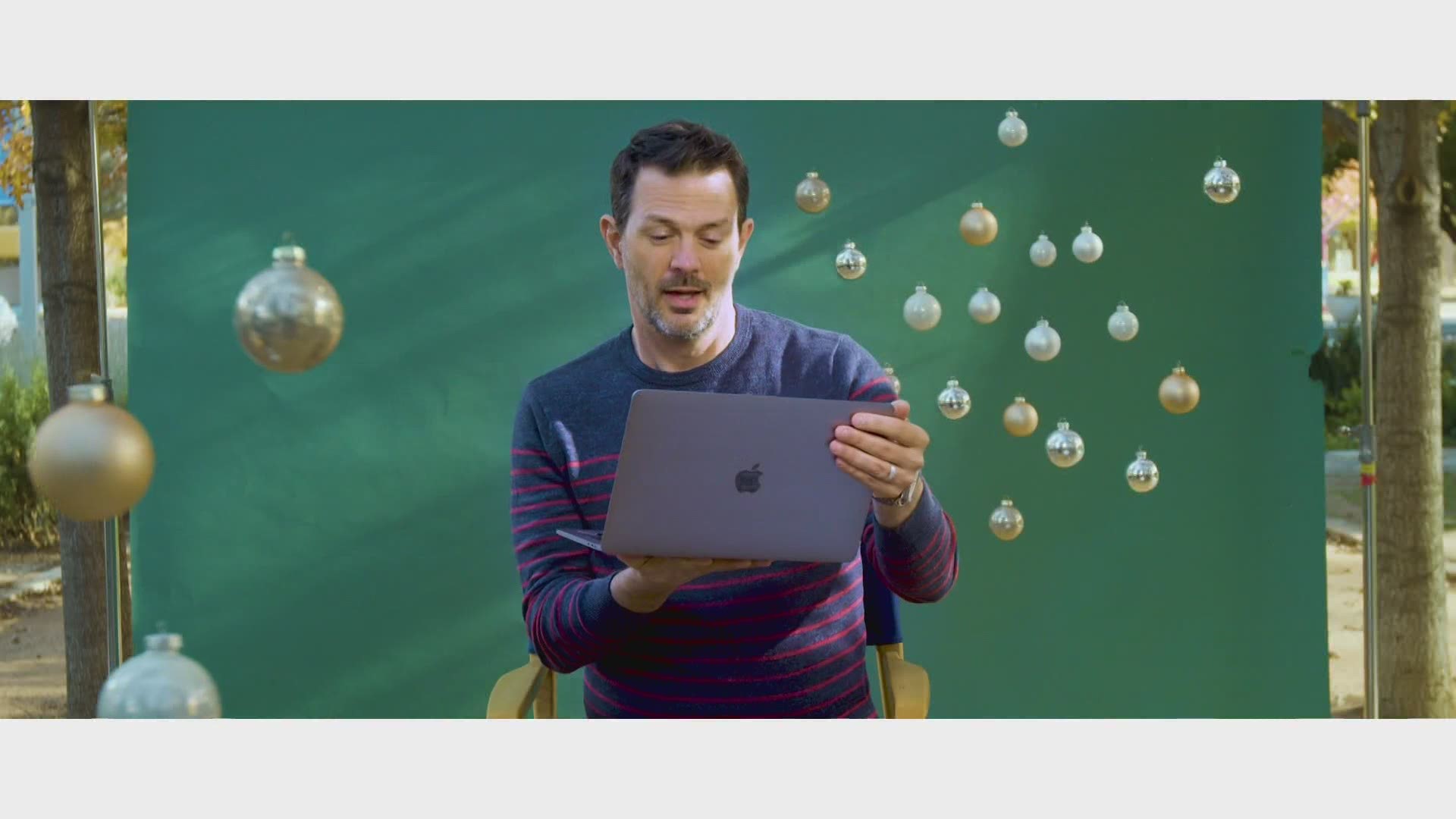