In 2020, McEnroe entered his 14th season as the head football coach of Cal Lutheran. 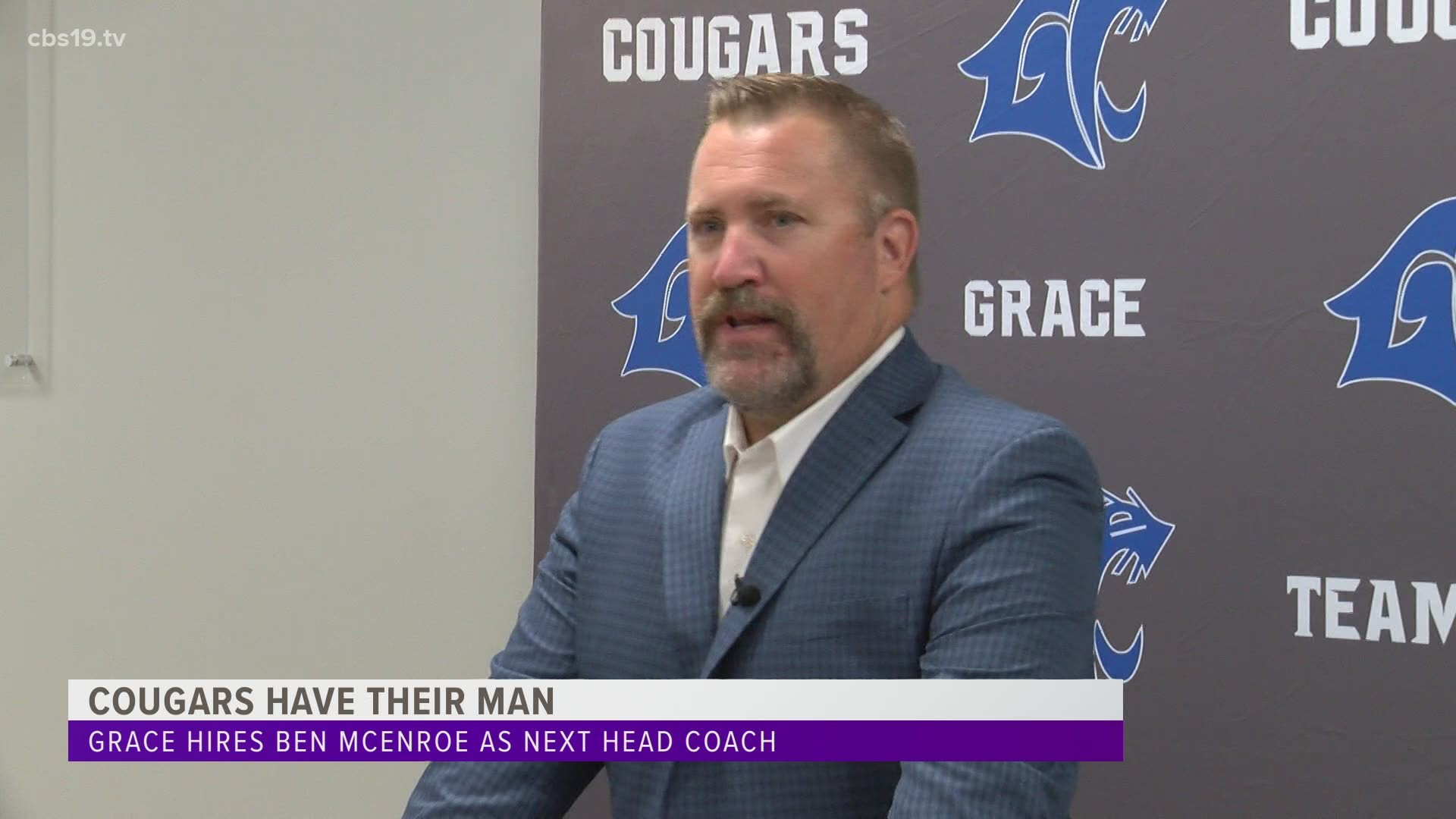 The official announcement will be made during a press conference on Wednesday.

In 2020, McEnroe entered his 14th season as the head football coach of Cal Lutheran.

During that time, McEnroe has led the Kingsmen to unprecedented success at the NCAA Division III level. After winning a SCIAC championship in 2007, McEnroe’s 2009-12 Kingsmen squad's won four SCIAC championships, with an unprecedented record of 35-2 in SCIAC regular season games, and won 27 conference games in a row. Those teams made four NCAA Division III playoff appearances, including when the Kingsmen hosted North Central (Ill.) on Nov. 17, 2012 in the first on-campus NCAA championship event at William Rolland Stadium. The Kingsmen appeared in the d3football.com Top 25 poll for 41 consecutive weeks between 2009-2013.  Since 2007, numerous CLU student-athletes have been selected as All-Americans and All-SCIAC selections.  Current Calgary Stampeders Wide Receiver and CLU Alumni Athletic Hall of Famer Eric Rogers is one of seven Kingsmen players that McEnroe coached to appear in NFL training camps or regional workouts.

McEnroe has been a part of the Cal Lutheran coaching staff for every SCIAC championship in program history. He was an assistant coach for the 1997 championship team, recruiting and coaching an Offensive Line which featured three All-SCIAC selections.

McEnroe has 28 years of coaching experience, including stints as the Offensive Line coach at his Alma mater CLU from 1993-98 and at Division II Humboldt State from 1999-2002.

As a player, McEnroe played as both an offensive lineman and linebacker for Taft Union High School from 1984-1987. During his high school career he earned First Team All-SSL Offense and Defense, and was selected to the Bakersfield Californian all-Area team. He was also voted Team Captain and Most Valuable Lineman.

In 1989, he attended and played for Bakersfield College before arriving at Cal Lutheran. While playing for the Kingsmen during the 1991 and 1992 seasons, he received First Team All-SCIAC honors at Center and Most Inspirational Player honors as CLU Football Team Captain. McEnroe earned his Bachelor’s degree in History from Cal Lutheran in 1993, and completed his Master of Arts Degree in Education from CLU in 1999.

Married to Kami since 1995, the couple have three children: Kassidy, Kylie and Cory. In his free time, Coach McEnroe enjoys spending time with his family, traveling and reading.