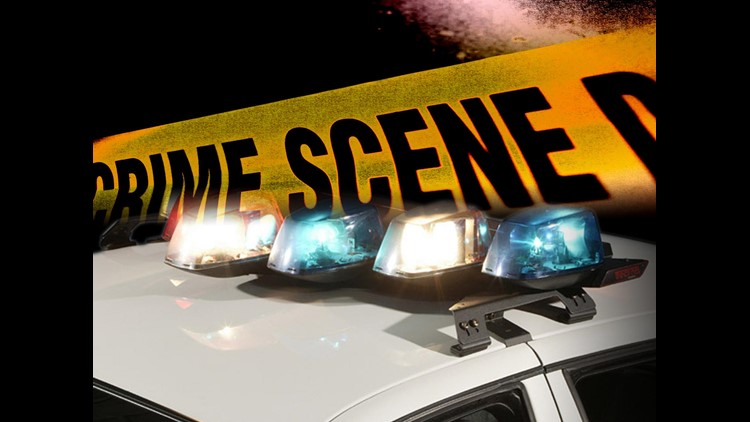 A week after a father and daughter were found shot outside their home, the Henderson County Sheriff's Office is looking into who may be responsible for the tragic double homicide.
Author: KYTX Staff
Published: 7:31 AM CST December 19, 2018
Updated: 3:43 PM CST January 11, 2019

The Henderson County Crime Stoppers organization is offering up to $10,000 to anyone with information leading to the arrest or conviction in the case of a double murder south of Chandler.

“Crime Stoppers has proven to be useful tool in these types of investigations, and I am hopeful that anyone with relevant information will step up and help put a murderer behind bars,” Hillhouse said in a press release.

Beverly McBride, 17, was found Dec. 10 inside a residence in the 20000 block of Woodridge West. She was found deceased with a gunshot wound.

Her father, Gabriel McBride, 47, was found in the residence with a gunshot wound and was in and out of consciousness and airlifted to UT Tyler hospital where he later died.

Hillhouse said his Office is being assisted in the case by the Henderson County District Attorney’s Office and the Texas Rangers.