The announcement was made during a special board meeting on Friday. 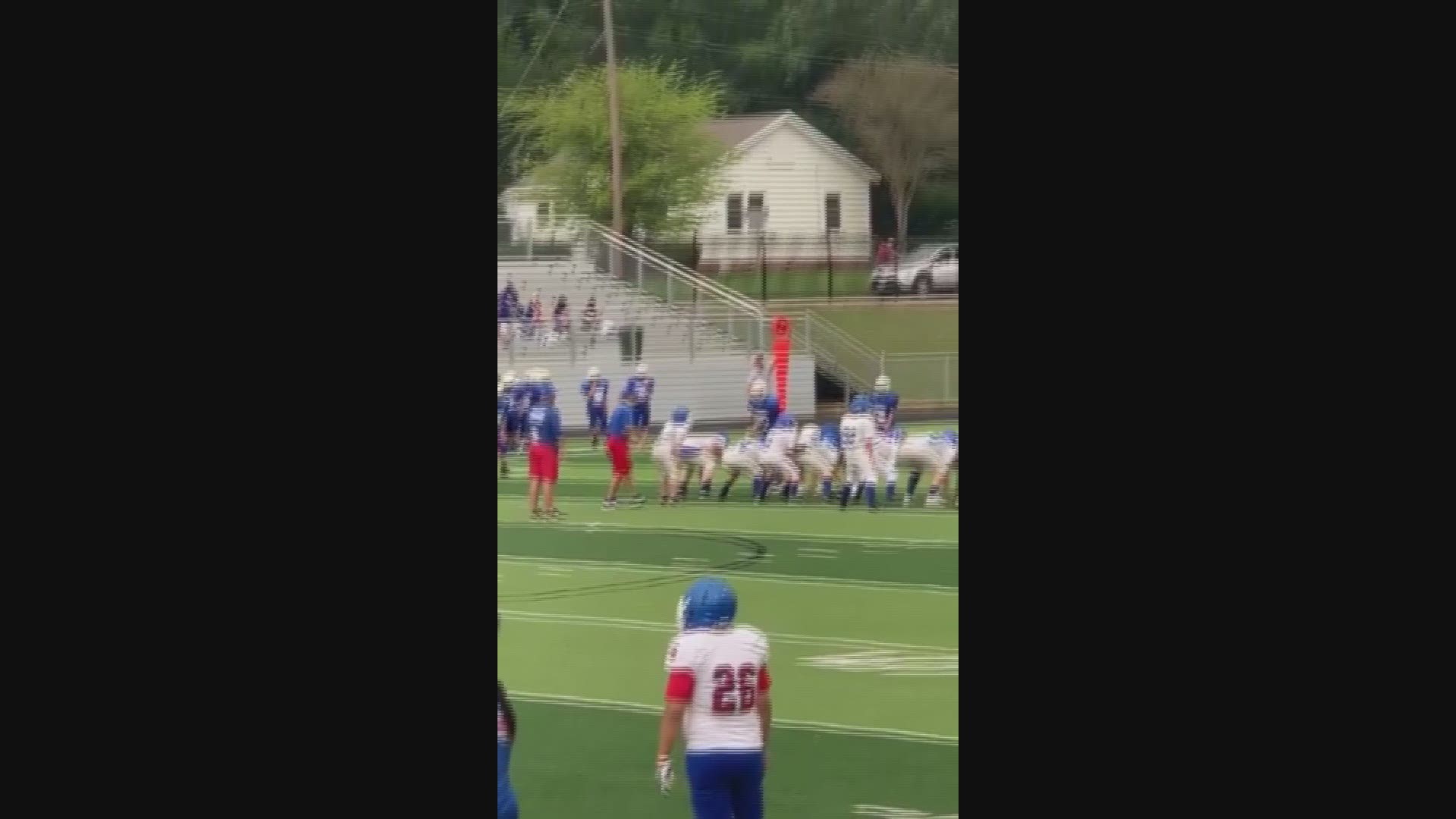 HENDERSON, Texas — **EDITOR'S NOTE: The video above is from September 2020.

Less than a month after announcing Phil Castles would no longer lead the Henderson Lions football program, the district has their man.

According to CBS19's Johnny Congdon, during a board meeting on Friday, Henderson ISD named Crowley offensive coordinator Othell Robinson as the new head football coach.

Robinson will replace Castles who was hired away from Corsicana to lead the Henderson football program in February 2013. Castles took over for the late East Texas legend, Dickey Meeks, who had left the post to take over at Pittsburg ISD.

This is a developing story. For more information, tune in to CBS19 News at 6 p.m.