YOU SHOULD KNOW: The history of St. Patrick's Day

How did this special day come about and why do we celebrate it on March 17? 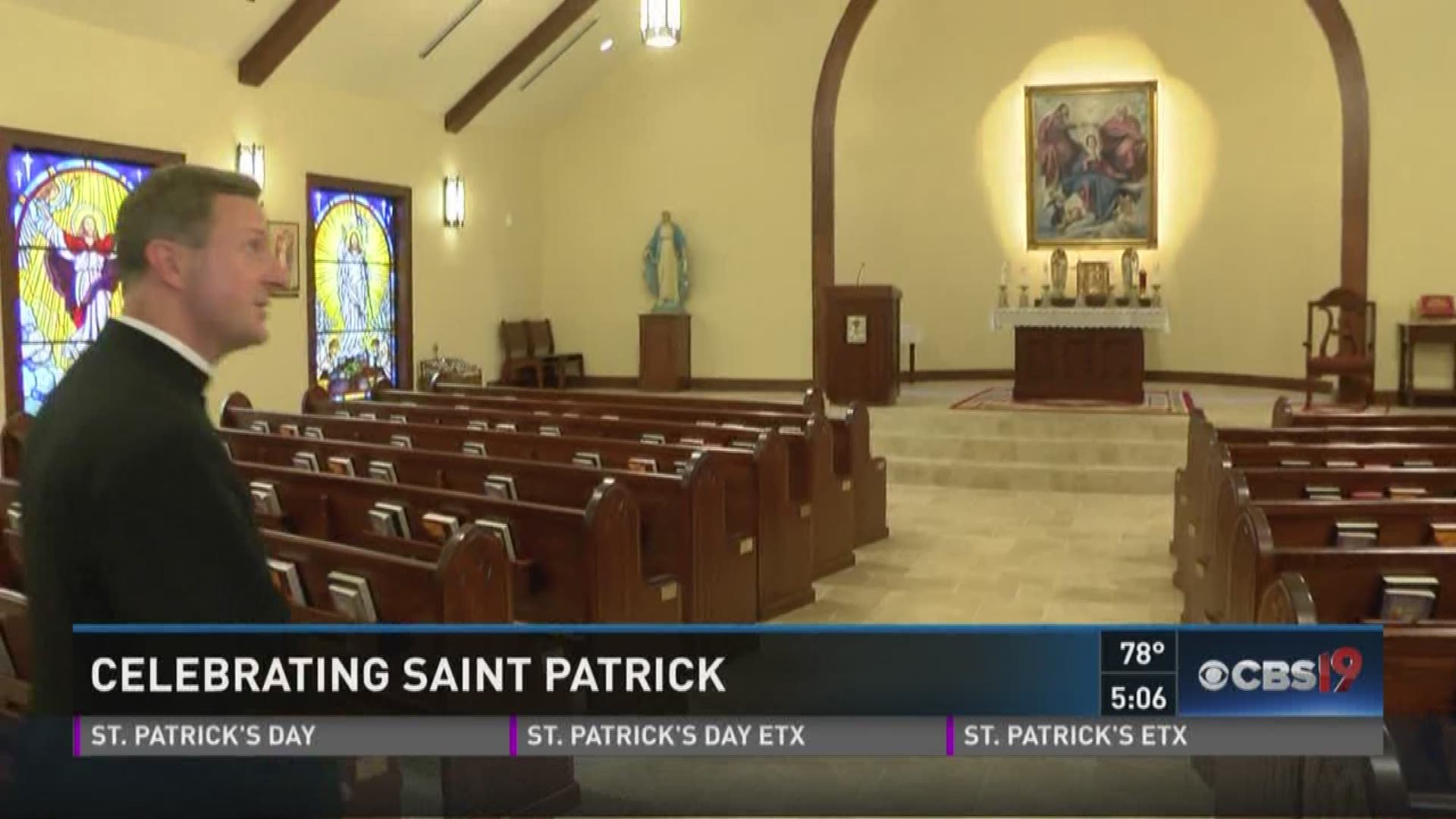 Each year, St. Patrick’s Day is celebrated on March 17 with parades, funny leprechaun hats and plenty of green beer.

But how did this special day come about and why do we celebrate it on March 17?

WHO WAS SAINT PATRICK?

Saint Patrick is the Patron Saint of Ireland who lived from 387-461, according to Catholic.org.

"St. Patrick of Ireland is one of the world's most popular saints," Catholic.org writes. "He was born in Roman Britain and when he was 14 or so, he was captured by Irish pirates during a raiding party and taken to Ireland as a slave to herd and tend sheep. At the time, Ireland was a land of Druids and pagans but Patrick turned to God and wrote his memoir, The Confession."

After preaching in Ireland for about 40 years, he died on March 17, 461. We celebrate St. Patrick's Day annually on March 17 to commemorate his passing.

According to History.com, since the ninth or 10th century, Ireland has been observing the Roman Catholic feast day of Saint Patrick on March 17.

According to The Washington Post, the first St. Patrick’s Day parade took place in America, not Ireland.

The WaPo reports a St. Patrick’s Day parade was held on March 17, 1601, in a Spanish colony now known as St. Augustine, Florida.

In New York City in 1772, Irish soldiers serving in the English military marched to honor Saint Patrick which caused the enthusiasm for the holiday to spread Boston and other cities across the America, according to History.com.

The popular holiday can be fun if everyone celebrates responsibly.

Unfortunately, it often ends with risky drunk drivers taking to the streets when the parties end. Drunk driving accounts for nearly one-third of vehicle-related fatalities in the United States.

Take precaution and learn some safety tips before the festivities begin.

If you're attending a celebration:

If you're hosting a party:

Symptoms and warning signs of alcohol poisoning varies based on the person’s sex, age, health, diet and how much alcohol was consumed:

And don't forget, COVID-19 has not gone away. Socially-distanced celebrations and masks are still highly encouraged by federal and state officials.