Chief Art Acevedo wants to squash any concerns voters may have of election or voter fraud or voter suppression. 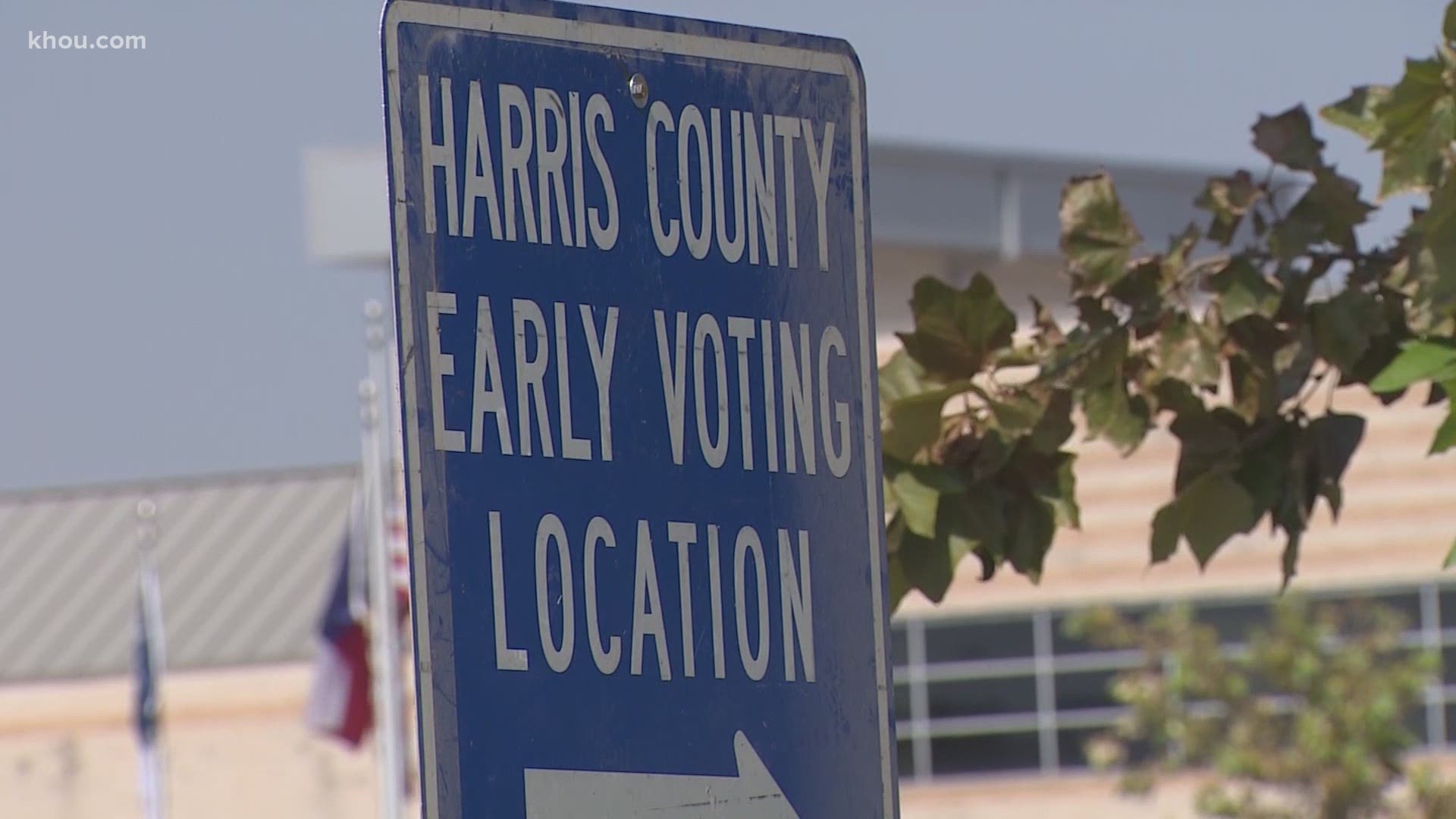 HOUSTON — Early voting has drawn record-breaking numbers to polling locations across Houston. Even with the record turnout on Tuesday, Houston Police Chief Art Acevedo said there have been no reports of problems at any of the city’s voting places.

However, he said that is not going to stop his officers from making sure voters stay safe leading up to Election Day.

“The sanctity of our elections is key to our success and we want to be part of making sure things go well,” Acevedo said.

Acevedo is on a mission to ensure votes in the city are collected and counted.

“I actually spent some time visiting with voters in line and went inside and looked at, and talked to the election judge. Made sure everything is going well,” he said.

Acevedo wants to squash any concerns voters may have of election or voter fraud, or voter suppression.

“So I think it’s incumbent upon all of us in government to ensure that people feel that their effort, their efforts to stand in line for two, three, four, and in some places across the country, many hours is worth the wait,” he said.

“You’ll see police officers coming and going, patrolling, getting out, talking to people. We may have people in plain clothes and no one even knows they're police officers just to keep an eye on things, looking for any irregularities,” Acevedo said.

Acevedo said the safety tactics will help protect the integrity of the election process.