According to CBS Sports' Jonathan Jones, the former Heisman-winning quarterback will transfer to tight end. 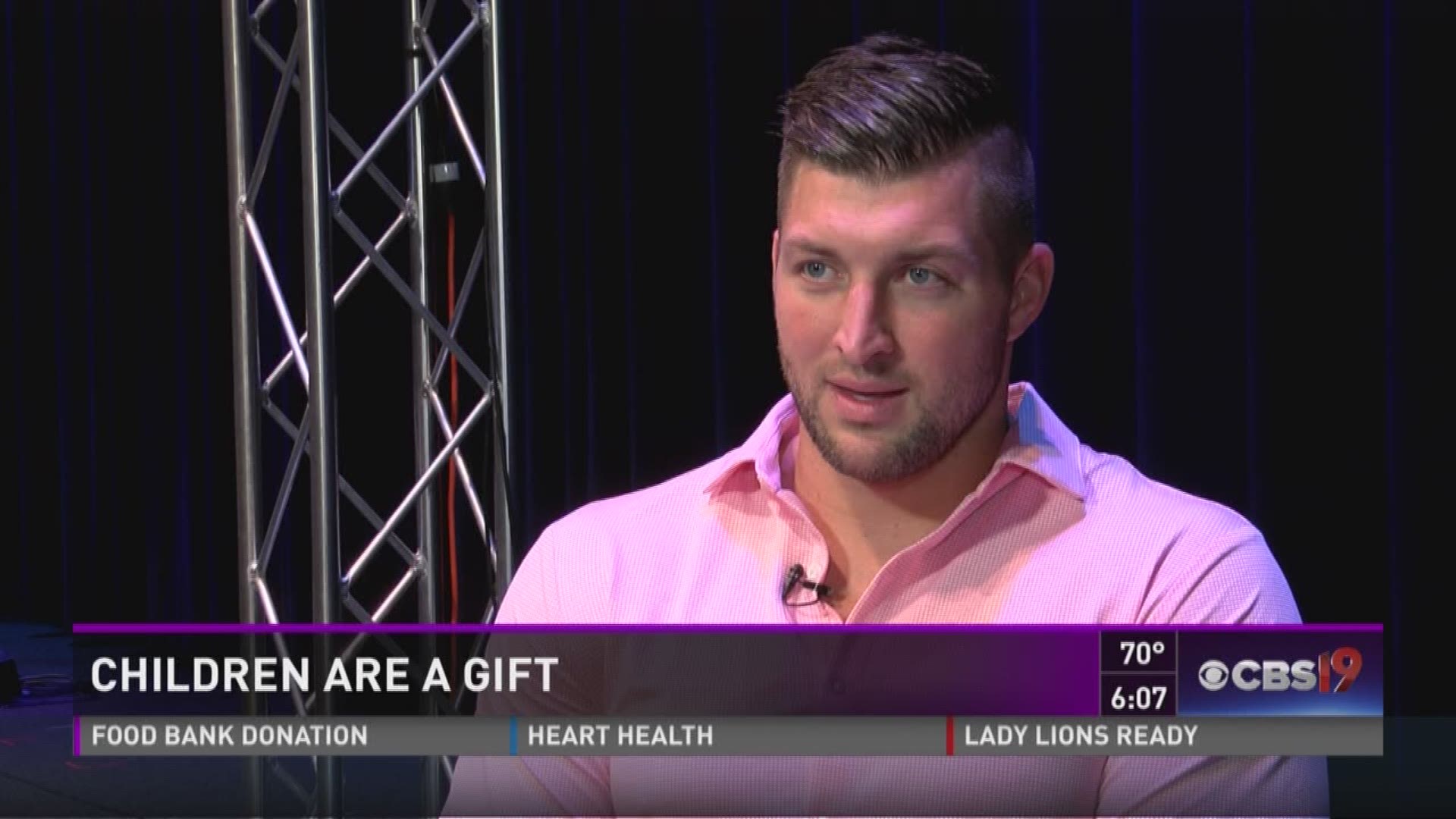 JACKSONVILLE, Fla. — **EDITOR'S NOTE: The video above is from a 2017 CBS19 interview with Tim Tebow.

Tim Tebow is expected to sign a one-year deal with the Jacksonville Jaguars.

According to CBS Sports' Jonathan Jones, the former Heisman-winning quarterback will transfer to tight end.

After a six-year hiatus, Tebow, 33, recently worked out for the Jaguars and will now reunite with former University of Florida coach Urban Meyer.

Indeed. A guy Urban very obviously wants in the locker room. We'll see if the 33 (will be 34) year old has what it takes at the position to make the practice squad (or final roster) https://t.co/iWVcawBcuR

Tebow has also had stints with the Denver Broncos, New York Jets and the New England Patriots. He also pend five years in the New York Mets' minor league system.

The deal is set to become official in the coming days.