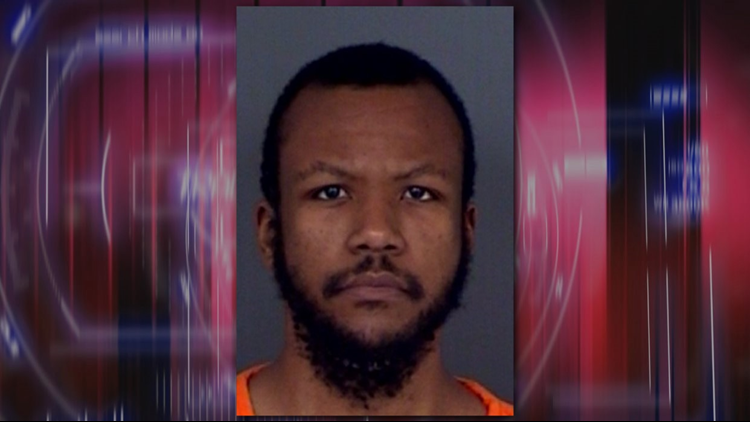 JACKSONVILLE, Texas — An East Texas man has been indicted on one count of capital murder.

London Castleberry, 33, of Jacksonville, was indicted by a Cherokee County grand jury for the crime which allegedly occurred on Monday, January 7, 2019.

According to the Jacksonville Police Department, on that day, Castleberry went up the police station around 7:30 a.m. and told officials he had killed someone at the Travis Towers Apartments, located at 557 South Ragsdale Street in Jacksonville.

Officers responded to the location where they found Robert Barclay, of Jacksonville, dead.

Upon further investigation, Castleberry was arrested and booked into the Cherokee County Jail.