Smith County judge revokes bond of constable accused of oppression, prostitution after being late to court 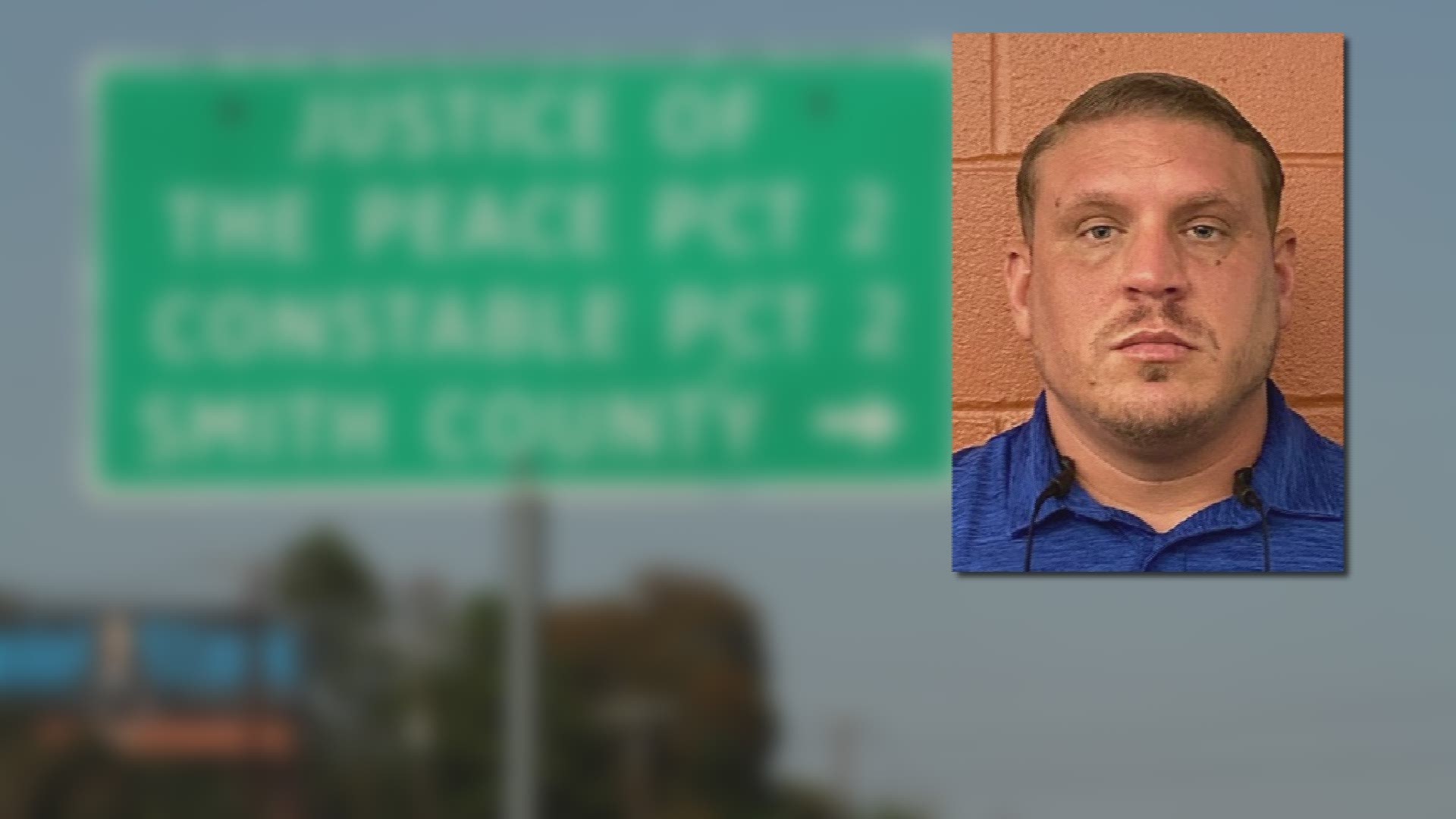 SMITH COUNTY, Texas — Smith County Precinct 2 Constable Joshua Black, who is charged is official oppression and two counts of prostitution, had his bond revoked after he was late to court on Wednesday as his trial began that morning.

Testimony in the 114th District Court for the oppression case started Wednesday morning for Black who is accused of offering supervised visitation services for a woman in exchange for sexual favors, according to the Nov. 5, 2020, indictments. Court records show the offenses Black is accused of committing occurred on July 31, 2020. Assistant District Attorney Richard Vance showed a series of messages allegedly showing requests for sex in exchange for payment toward supervised visitation services for a woman's child.

After morning testimony, Judge Austin Reeve Jackson revoked Black's bond because Black was late to court by roughly an hour Wednesday. Jackson said Black would be placed in custody until he can post the required bond.