Judge Christi Kennedy plans to ask the Smith County Commissioners for approval to use Harvey Hall to select a jury. 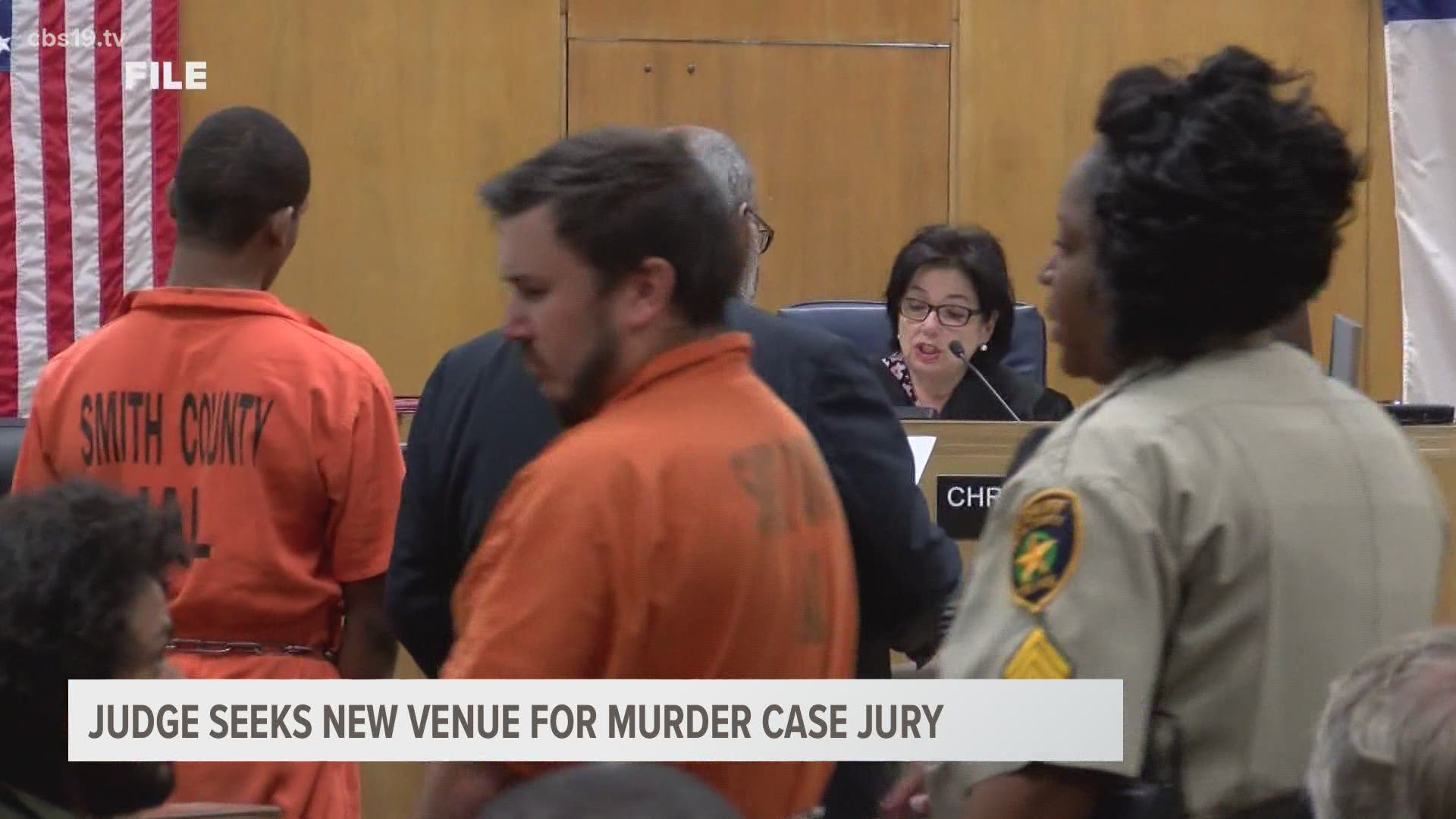 William Davis is accused of killing patients while he worked as a nurse at CHRISTUS Louis and Peaches Owen Heart Hospital. He was fired by the hospital system in February 2018.

Judge Christi Kennedy plans to ask the Smith County Commissioners for approval to use Harvey Hall to select a jury. The county has put in place procedures for picking juries during the pandemic, but the judge said she felt a capital case with a larger jury would need more room to make selections.

“I think it's a little tight in the central jury room with the big panel,” said Judge Kennedy. “I don't see us being able to, you know, 250 people, shoulder-to-shoulder, in a row, in July, I just don't think there's going to be much of an appetite for that.”

#Crime: A pre-trial hearing is taking place this morning for Williams Davis who has been charged with capital murder of multiple persons and aggravated assault with a deadly weapon. @kytxcbs19 pic.twitter.com/88o6mtxmrg

According to online court records the selection process is set to begin on July 29, 2021 and the trial is set for Sept. 7.

Kennedy said as long as the convention center is available, the July start date will go on as scheduled. 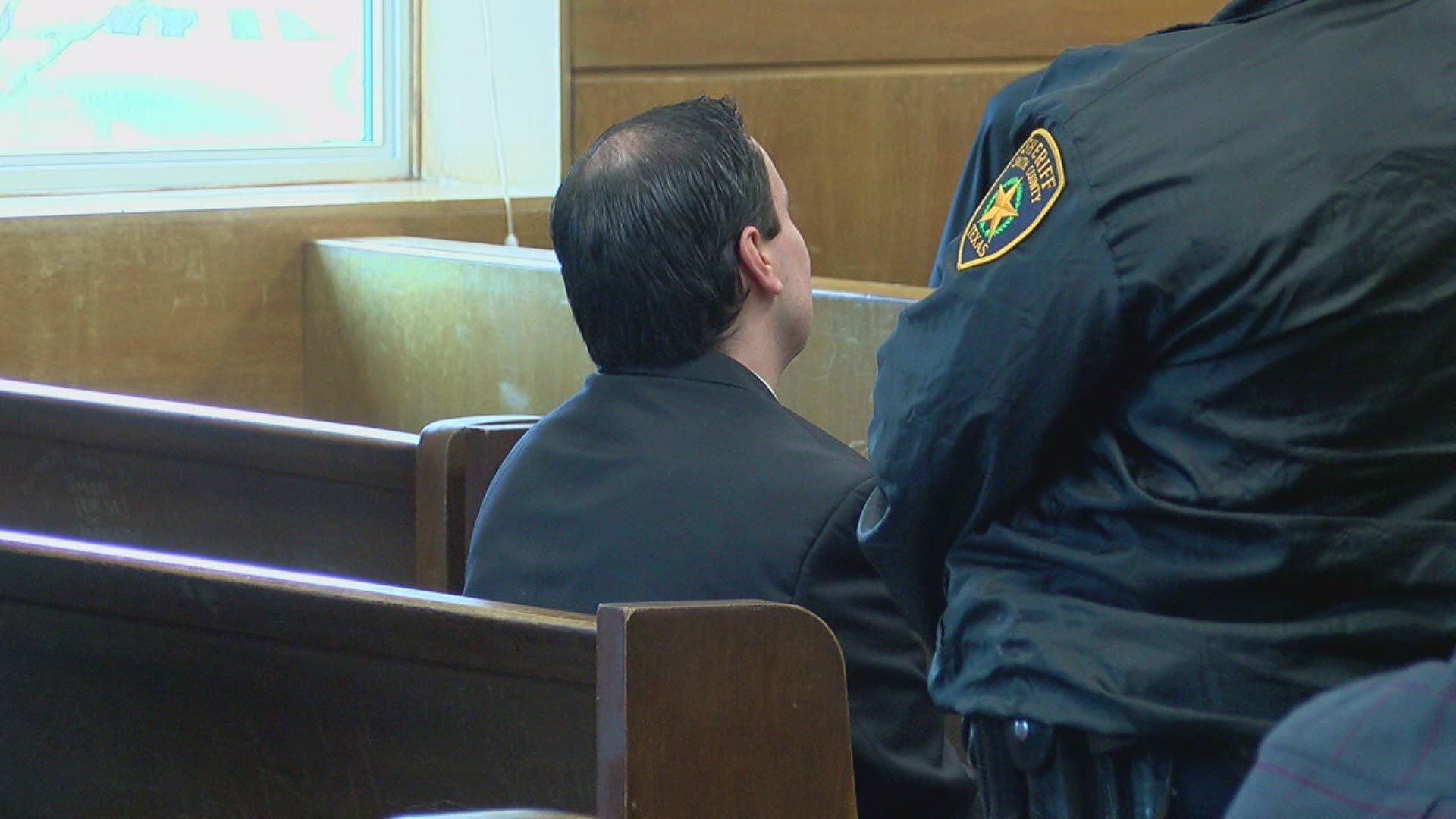 RELATED: Judge moves trial of nurse accused of killing three patients in Tyler hospital to 2021 due to COVID-19 concerns