A student claimed racial jokes and slurs were allegedly permitted in the classroom consistently. 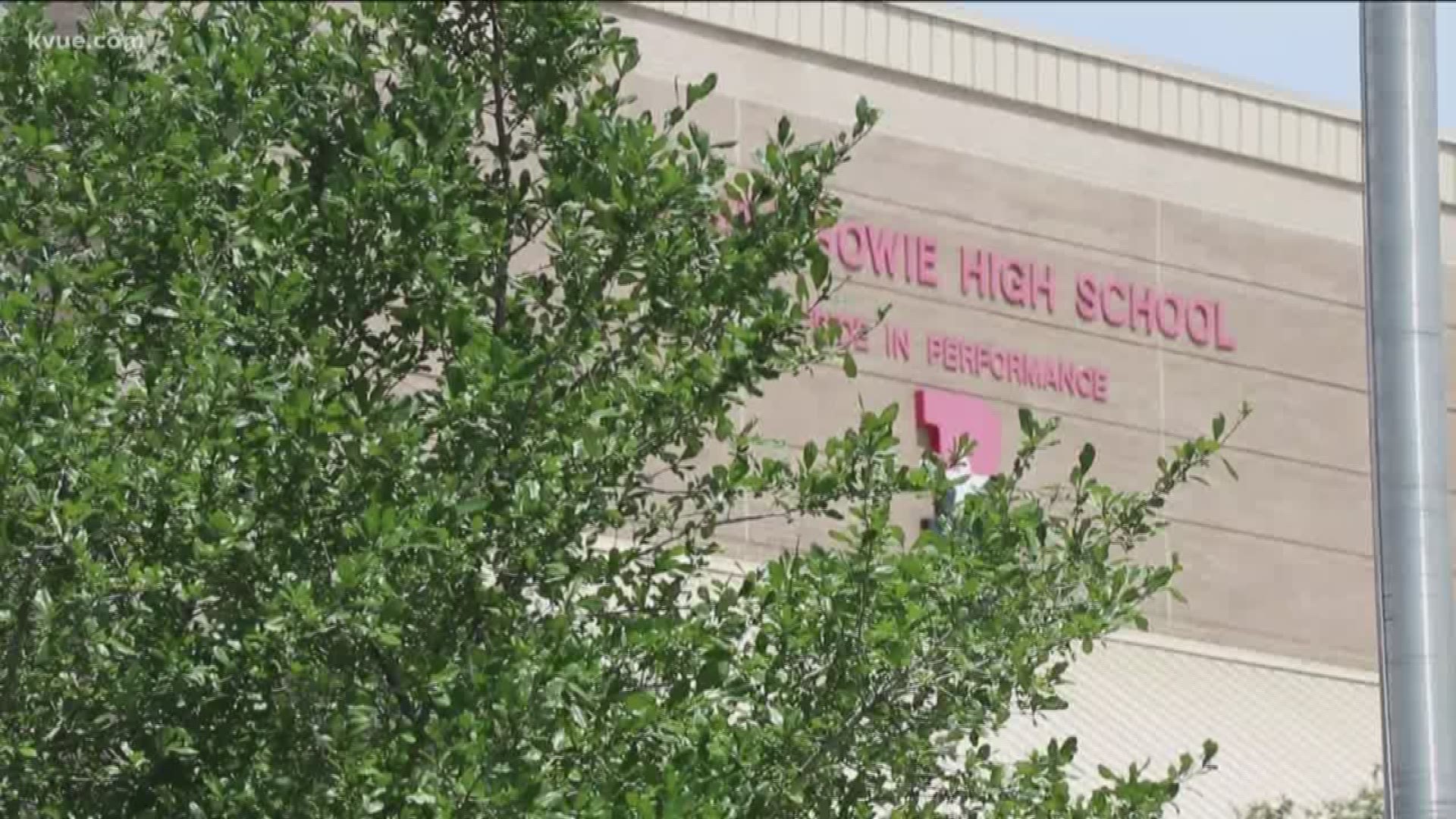 AUSTIN, Texas — Parents of a Bowie High School student filed a lawsuit against Austin ISD after they claim their daughter has been a victim of bullying, harassment, discrimination and retaliation based on her race.

The parents claim their daughter, who is African-American, was called and referred to by racial slurs. In the lawsuit, they claim the language was permitted in the classrooms and school clubs in the presence of teachers.

In the lawsuit, the parents claim harassment and bullying at Bowie High School has gone on since the 2016 to 2017 school year and continued into the 2019 school year.

In one instance, they claim their daughter's FFA equipment was vandalized. A stuffed feed bag was allegedly hung from a noose and found over her equipment and pigs. The suit also claims her animals were injured.

It's claimed that a teacher allegedly did not remove the hanging bag and noose and instead allowed a student to write "Boo I'm a ghost" on the bag to further torment the girl.

Credit: Supplied
A stuffed feed bag was allegedly hung from a noose and found over her equipment and pigs.

One parent claims in the lawsuit she reached out to Dr. Paul Cruz, superintendent of AISD, since her daughter's eighth-grade year in order to express her concerns. She said she never received a response from Cruz.

In the lawsuit, the parents claim their daughter has suffered continued abuse and, as a result, she developed loss of appetite, headaches, crying spells, stomachaches, fatigue and insomnia.

In a statement the school district said: "Austin ISD has a policy that prohibits any kind of harassment. If a student believes that they have experienced prohibited behavior, they should immediately report the alleged act to a district employee. Austin ISD encourages students, parents and employees to work together to prevent acts of harassment of any kind by fostering a climate of mutual respect for others."

You can read the lawsuit in full here or below:

'If you hurt her, I'll kill you.' Austin's El Arroyo chimes in on Whataburger acquisition

4 kids were supposed to celebrate Father's Day. Now, a family is washing cars to cover a dad's funeral.