The suspect, De’Undra Price of Lufkin, was wanted in the connection to two separate incidents - one on June 14 and the other on June 26. 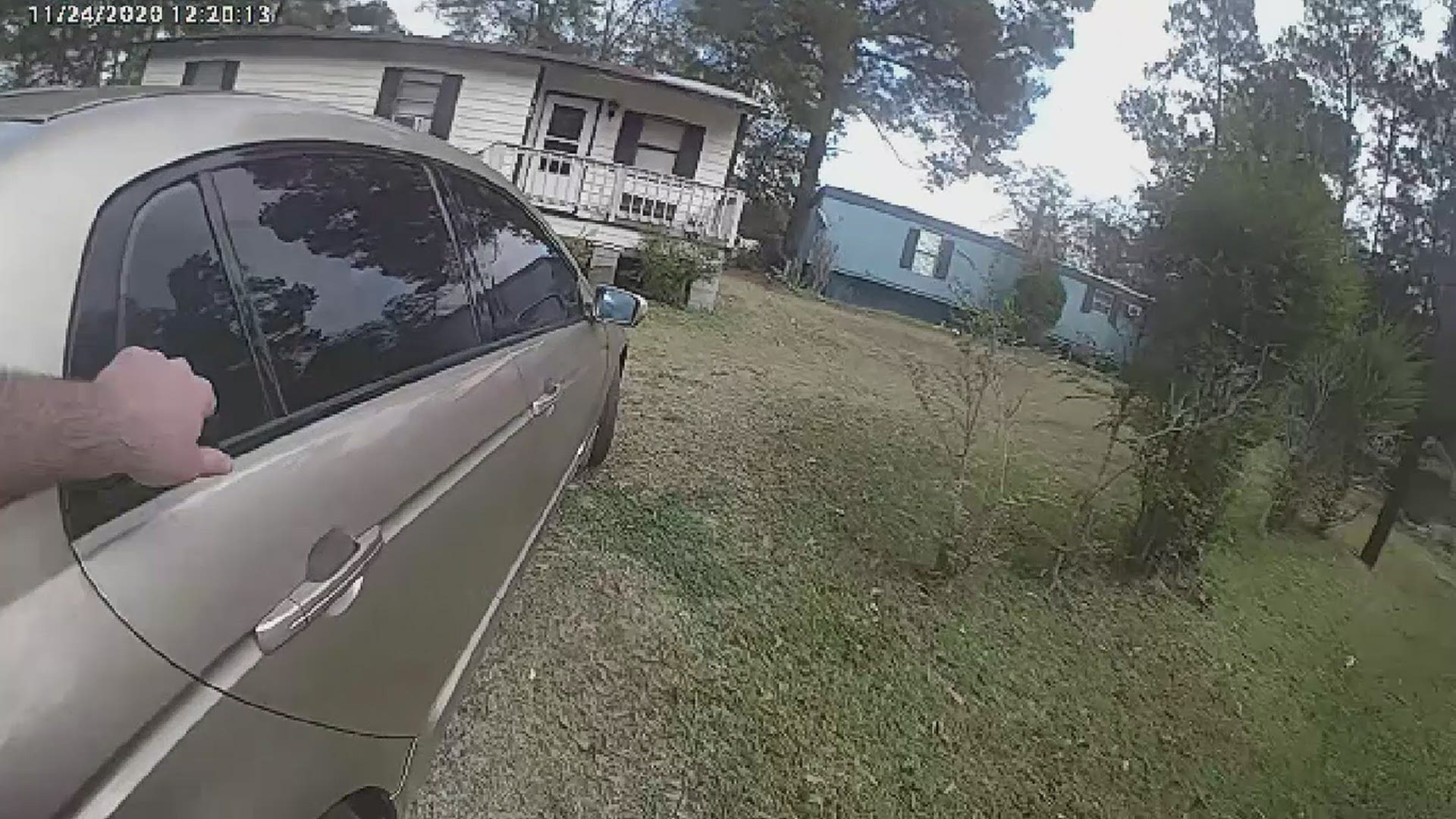 Lufkin Police have released the video of the arrest of a shooting suspect.

Lufkin Police has released the video of the foot pursuit that led to Price’s arrest.

In the video, officers can be seen approaching the vehicle and Price opening the passenger door.

Officers tried restraining Price as he exited the vehicle, but he was able to slip away and run on foot.

The chase ended in the wood line of a gated property off Paul Avenue.

RELATED: 4th suspect arrested in connection to drive-by shooting on June 26 in Lufkin