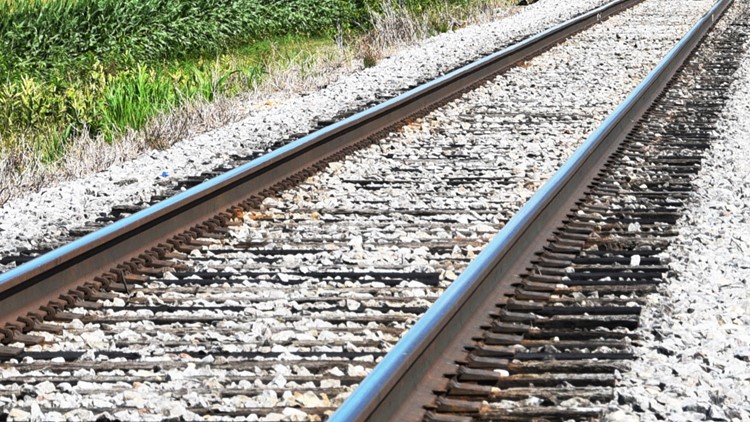 1 hospitalized after Freightliner truck struck by train in Pittsburg

One person was injured after a Thursday afternoon crash involving a train in Pittsburg.

According to the Pittsburg Police Department, officers responded to a crash in the 200 block of North Greer Boulevard just before 2 p.m..

Police say a 2016 Freightliner operated by Gerald Newton, 52, was traveling  southbound and was struck by a Kansas City Southern train.

Newton was taken to a local hospital and the train crew member was also treated at the scene.

Newton's condition is unknown at this time.