Her vehicle was found abandoned and damaged. 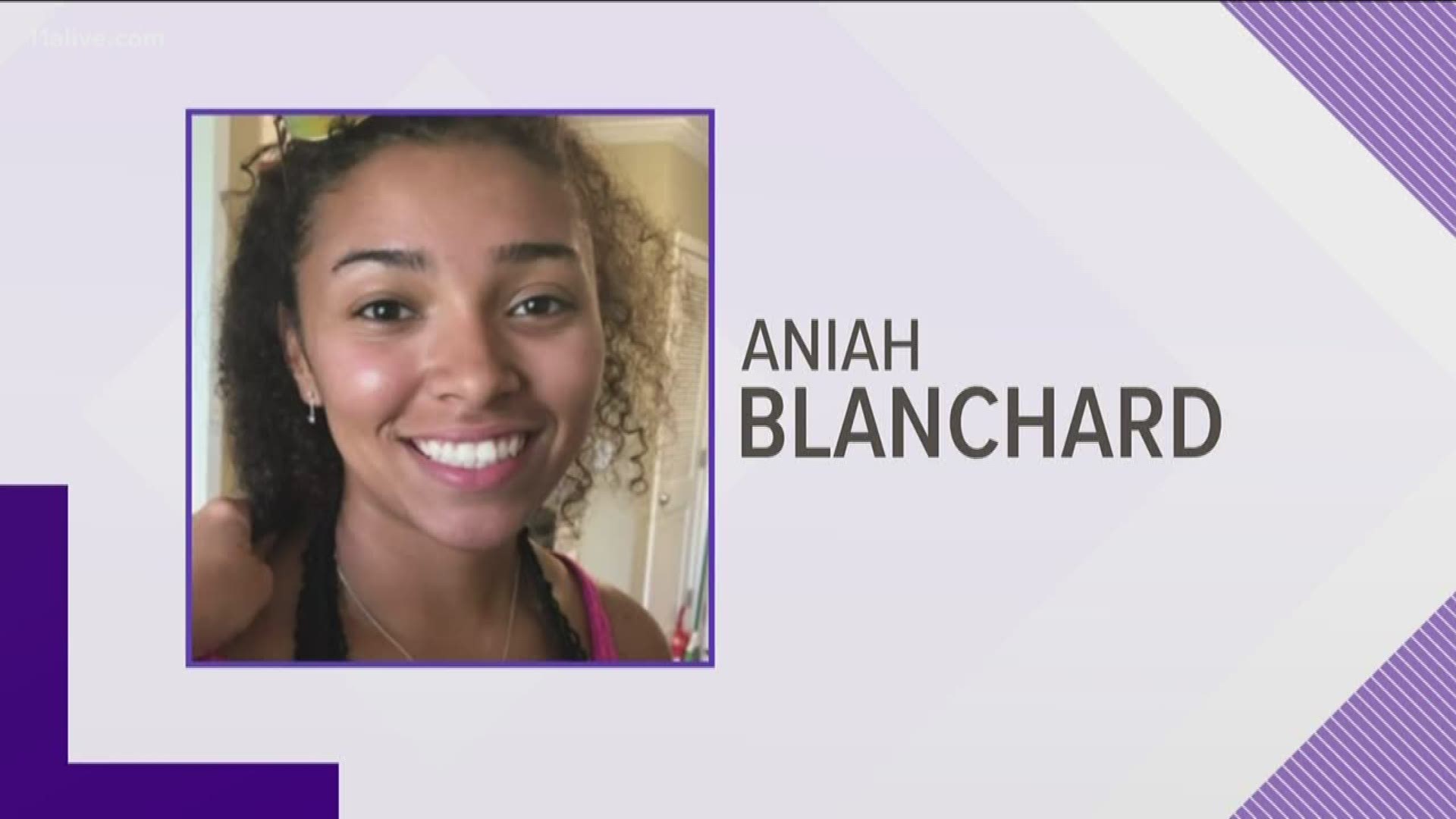 AUBURN, Ala — The stepdaughter of Ultimate Fighting Championship heavyweight Walt Harris has been reported missing out of Auburn, Alabama.

Police Chief Paul Register on Friday said the car had been spotted just after midnight Thursday near Auburn.

Police previously have said foul play didn't appear to be a factor in Blanchard's disappearance.

Police say she was last seen Wednesday night. Her mother, Angela Haley-Harris, told WBRC-TV that Blanchard was with someone when last contacted by phone that night. That person's connection to Blanchard is unclear.

Aniah is described as a light-complexioned black female, 5’-6” , 125 lbs., brown eyes and brown hair and was last seen wearing a black dress, tan duck boots with black stockings. Her vehicle is a black 2017 Honda CR-V with Alabama tag #49BS356.